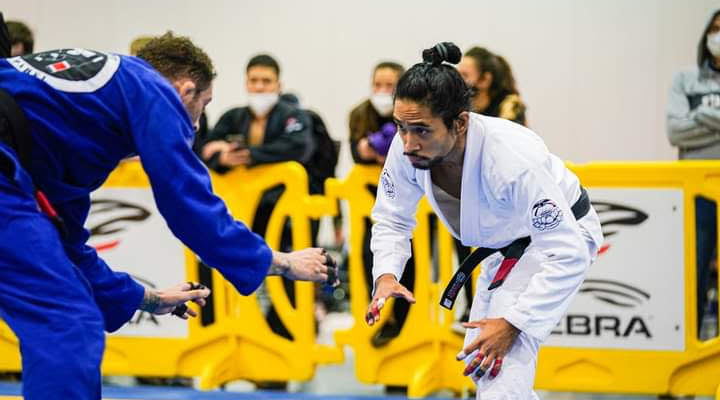 With Abu Dhabi coming in just a few short weeks and with every passing day that we get closer to watching these world-class athletes take the stage, the anticipation is unbearable. So, I can only imagine what it’s like for the participants that are

set to compete and display their technical grappling abilities against other world-class jiu-jitsu practitioners for the fans to marvel at. 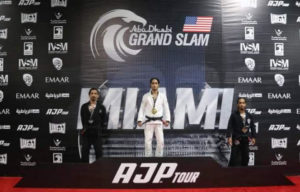 I decided to reach out to one of the participants to find out how he was dealing with being a part of the most prestigious grappling events of the time. Justin M. Ordinario is a black belt under Pablo Silver out of Houston Texas.  He describes his style as a mix of modern and old-school, which helps him deal with all the different styles of jiu-jitsu that he might encounter in the tournament.Despite this being his first trip to Abu Dhabi, Justin seems very confident in his preparation because of his hard work and dedication (not to mention he has the support from his two black belt brothers, one being his twin) so I’m looking forward to seeing him display his jiu-jitsu in the coming weeks.

13th ADWPJJC: See who’s on the run for glory in the adult black belt division