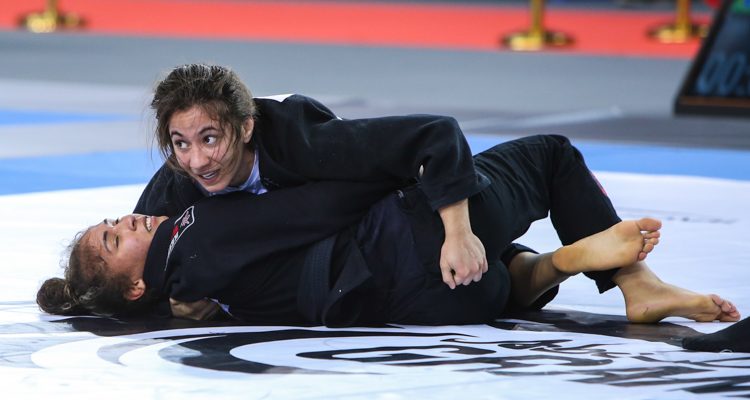 Days away from the kick off of the 2020/2021 season, the AJP has released the fight schedule and brackets for all divisions in the Abu Dhabi Grand Slam Tour Miami. The event is scheduled September 27, at the Miami Airport Convention Center (MACC).

The pre-event weigh-in is scheduled Saturday, September 26, from 4pm to 6pm, at the MACC.

The brackets for all divisions in the adult and masters categories for the purple belt, brown belt and black belt are also available. Click here to access the brackets now.

AJP Tour Fans will be able to watch every match on every one of the five mats set up at the ADGS Miami on our Youtube Channel. Click here to watch.

Lightweight (69kg) – Former ADGS champion Kennedy Maciel is back in the picture. Thiago Macedo, Raphael Cadena and Rodrigo Cardoso are also in the mix.

Light-Heavyweight (94kg) – Once again, the USA and Brazil will battle for gold. From America, former ADGS champion Nathan Mendehlson and Aaron Johnson are in. Brazilians Fellipe Trovo and Fellipe Silva will go for it too.

Super-Heavyweight (120kg) – Devhonte Johnson and Max Gimenes are two strong contenders for the gold medal. The division should be thrilling.

Light-Featherweight (55kg) – Thamires Aquino (BRA), Alexa Yanes (USA) and Eliana Carauni (ARG) are among the big names going for the gold medal in this weight class.

Lightweight (62kg) – Four Americans, one Brazilian, a Portuguese and a Philipine. Nicole Sullivan, Elizabeth Exell, Rachel Ranschau and Woods Heather will represent America. Brenda Palheta is coming from Brazil. The division should be a thriller.

Middleweight (70kg) – In the most populated weight class, athletes came from all over the world to compete. Rafaela Ribeiro (BRA), Nicholle Stoller (USA) and Pamela Boveda (PAR) are just three of them.

Heavyweight (95kg) – ADGS and ADWPJJC super-champion Gabrieli Pessanha is in. American Kyle Baker and Poland’s Maria Malyjasiak are also in the mix.