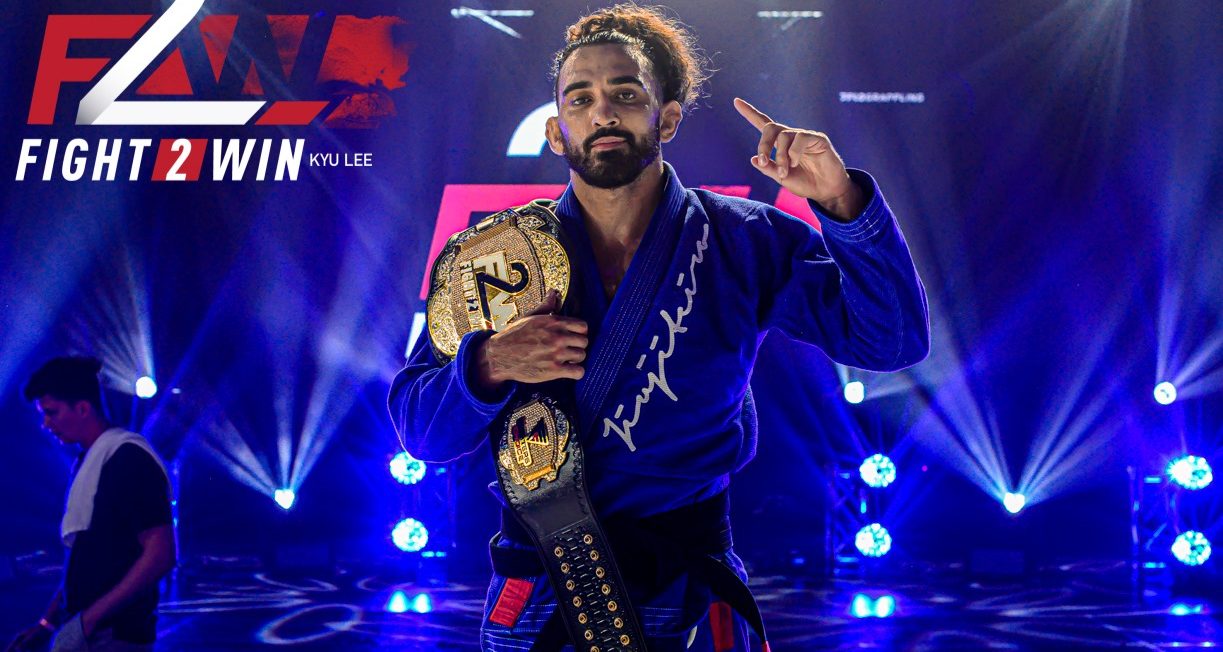 Edwin Najmi turned in a winning effort against Michael Liera Jr. There wasn’t much stalling or stagnation. Lots of movement,  great guard passing, along with very technical and methodical movements.  These two were familiar with each other and each other’s styles and on Friday night, what we saw was a great chess match between the two with the match ending with both competitors going for straight ankle locks on each other as time expired. Najmi pulled out a close split decision victory, edging out Liera and leaving the event as the new F2W Welterweight Champion.

Rafael Barbosa vs Alex Martin was an action-packed and very exciting match to watch.  These two out the gate started going after each other to establish positions and grips. Rafael was on top the entire match and even got off and couple slams on Martin to get the decision win.

Romulo Barral had a quick turnaround since his prior F2W appearance, this time facing CheckMat ace, Gabriel Almeida. On Barral’s return, however, things didn’t go his way, hoping to build off of his last performance towards the Fight2win belt. Gabriel Almeida defeats Romulo Barral via decision.

And on top of those great matchups, we also got a chance to see other great matches between other competitors of all belt levels showing off their techniques.

AJP Tour Podcast #2: Will Safford meets with Michael Liera Jr and shares the latest news on the 2020/2021 season