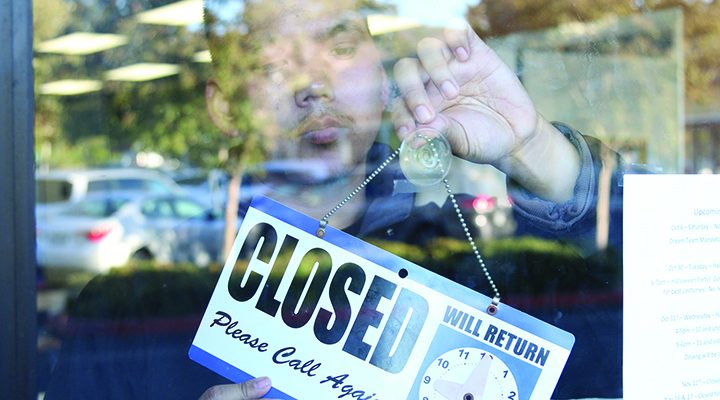 Jiu-Jitsu Academies Are Temporarily Closed During The Coronavirus Pandemic

A virus outbreak that began in China nearly three months ago has now infected more than 1,000 people in the United States and killed 36.

The World Health Organization declared the virus, newly identified as COVID-19, a “pandemic”.

Amid the outbreak, jiu-jitsu schools are temporarily closing as the large gatherings are being banned. Most jiu-jitsu Tournaments are also been postponed in the United States.

The World Champion, and jiu-jitsu legend, Andre Galvao announced on his Instagram yesterday (13th) that the Atos jiu-jitsu headquarters would be immediately closed for at least the next 10 days and then the academy would follow the state and local official’s recommendations in response to the mounting response in reported COVID-19 cases in the Pacific region. In his post, Galvao stated:

“After careful consideration and out of caution for the community as a whole, we’ve decided to close our academy temporarily. We want to do our part by being proactive in combating the spread of the COVID-19 virus. Our sport involves close contact and the only way to practice social distancing is to close temporarily.” Prof. Andre Galvao

Another multiple time ADCC champ and jiu-jitsu legend who also announced via Social Media that his academy would be closed due to the Coronavirus was the Black Belt Marcelo Garcia.

“We believe that’s the right thing to do and it’s our part on the fight against this Virus. Though the majority of our students are healthy and not in the high risk, it’s everyone’s responsibility to protect the ones that are most likely to suffer from this. I’m doing my part, hope you all do yours, and stay safe.”

The announcements came the day after U.S. health officials recommended the cancellation of gatherings of more than 250 people, including sporting events and business conferences.