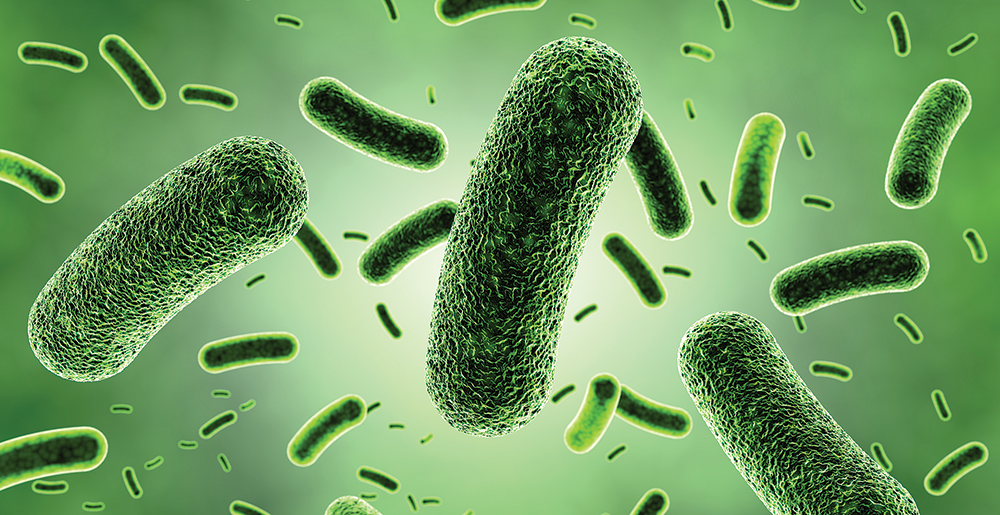 Should I Wash My Belt?

It’s a question as old as time, should I or shouldn’t I wash my belt? Ancient jiu-jitsu lore has it that the black belt started out as a white belt, and with time and lots of training, the black signifies the years of practice as a symbol of the time invested. What that anecdote doesn’t tell you is that an unwashed black belt that has accumulated years of knowledge and experience, would be a Petri dish of germs, bacteria, fungus, blood, sweat, and maybe even a little e-coli for good measure. Recently, a few videos and info graphics went around the interwebs talking about the need to wash our belts after every training session. I personally don’t do this, although I’m not in the camp that says you should never wash your belt for any reason; the interwebs exploded with plenty of opinions on both sides of the discussion. With that in mind, I decided to do a little research on the topic. I’m going to share the facts with you, give you some tips that will allow you to reduce the risk of germs to you and your training partners and allow you to still be able to hold on to some of those ancient traditions. 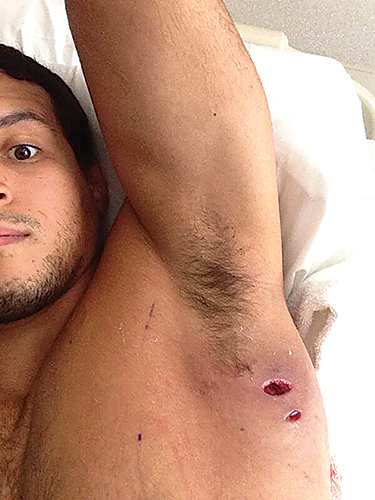 Vinny Magalhaes’ staph infection that caused him to withdraw from Metamoris 3.

On our Jiu-Jitsu Magazine Facebook page someone made the comment that they don’t sweat on their belt so they don’t need to wash it. Even though you may not sweat directly on your belt that doesn’t mean that it’s not wicking sweat from your gi, not to mention collecting little bits off everything and everyone you roll with. Bacteria, fungus, and viruses can be transferred from you to a buddy, or a buddy to you using the mats as a conduit. So even if you don’t roll with someone suffering from a skin condition, or unsavory hygiene, all it takes is for them to deposit a little something on the mats, and a couple rolls later you’re face down on the same mat they just deposited on. Sounds pretty bad. “But the mats were dry,” you say. That doesn’t matter. At normal room temperature, microbes can actually live on surfaces for hundreds of years. Bacteria, like Escherichia coli (E. coli) can live for a few hours to a day depending on the conditions. The dreaded staphylococcus (Staph) virus can live for a few hours or a few MONTHS! Yes, MONTHS! So yeah, you wash your gi after every training session, great. You never wash your belt; it’s a Petri dish, just waiting to infect your training partners, or you. Imagine it wiping down the mats every time you roll.

Okay, I get it, you’re a little too macho to wash your belt after every roll, I get that. Maybe not for that reason, but I don’t wash mine all the time. Either I’m lazy, I don’t want to lose a stripe in the wash, or I just forgot, it doesn’t matter, very few of us are going to wash it every time. I’m going to share some various tips with you that you can use to reduce the chance of infecting yourself or someone else with some possibly deadly, or at the very least, disgusting bacteria.

Air it out! The bag that I use to transport my gi has a little side pocket that’s unventilated. I’ll throw my belt in there and maybe forget about it only to open it up a day or two later and it’s damp and moist. Aside from smelling like @$$, it’s gross and if that’s the case, I definitely wash it. To avoid this circumstance don’t put your belt in your gym bag, especially if the pocket isn’t ventilated. Instead, keep it out and let it air dry. Bacteria likes damp, humid conditions to multiply. So let it air out immediately after training and don’t shove it back in your bag until it’s totally dry. 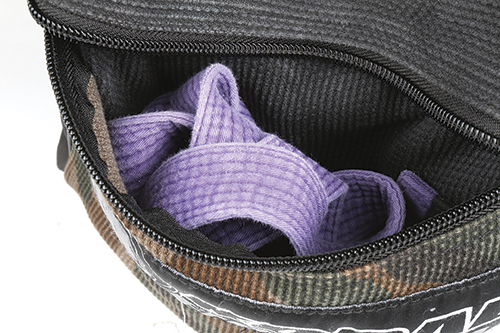 Don’t put a damp belt in any sort of sealed pocket, let it breath! 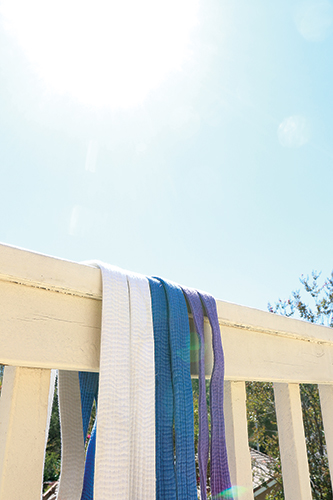 Give it a tan. This is the easiest one you can do and gives you the greatest bang for your buck, and although not 100% effective, it will help a lot. It’s called “Ultraviolet Germicidal Irradiation” or UVGI for short. Essentially means leave it out in the sun. Microbes are vulnerable to the light wavelengths at or near 2537 Angstroms (scientific term for a measurement of ultraviolet light produced by the sun). Although the die-off rate varies depending on the type of bacteria, or pathogen, anywhere from a few seconds to a few minutes of direct sunlight can kill off 90 to 99% of contagious bacteria or viruses. Some spores and some bacteria can survive much longer, but simply putting your belt out in the sun for a couple hours is a simple way to help win the war on bacteria.

Wash it once in a while. Okay, this one goes against ancient tradition, but once in a while throw it in the wash. If you lose a stripe, so what, put one back on. When you do, make sure you use a detergent that helps to kill bacteria. Last month we reviewed Rock’n Green Athletic Laundry Soap. That stuff works pretty good, and we’ve been using it ever since. If that’s not handy pick up some oxygen bleach, aka OxiClean. It won’t harm the color and will help kill bacteria. Use the hottest cycle your washing machine has. Also, you can try putting a half-cup of either lemon juice of vinegar in the wash. They’re both acids that will help kill germs and remove stains. 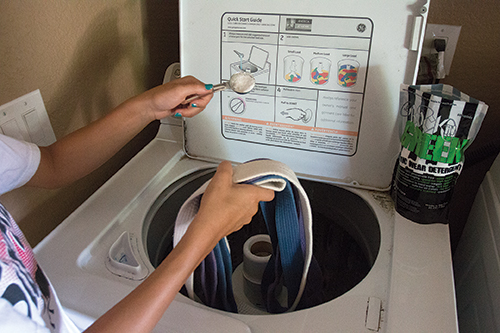 Ideally you’d wash your belt after every training session, but if you’d prefer not to the occasional wash will do you good.

Available from
www.defensesoap.com
and other retailers.

Recruit some science. Defense Soap makes a product called Super Shield Plus Laundry Treatment. Although we have not scientifically tested it, the claim is that Super Shield effectively treats fabric with an anti-microbial barrier. You use it with your regular detergent and add it to the rinse cycle. It’s intended to use on your gi, rash guards, undergarments, stuff that you wash regularly. Defense Soap says that it lasts up to 30 regular washes and guards fabrics against MRSA, staph, ringworm and herpes.

If you’re insistent on holding to the ancient traditions then at the very least follow the first two tips to help keep you and your training partners safe. If you’re not a fan of washing your belt all the time, which will probably mean replacing it before your next promotion (no biggie – belts are cheaper than doctor’s bills), then try washing every couple weeks or maybe with the Super Shield. If you’re not doing any of these steps then at some point it’s going to catch up with you. Who knows, maybe you’ve already contributed to someone else getting sick because of some germ that was on your belt from two weeks ago! No matter the case, help make the world a better place and practice some proper belt care starting now!