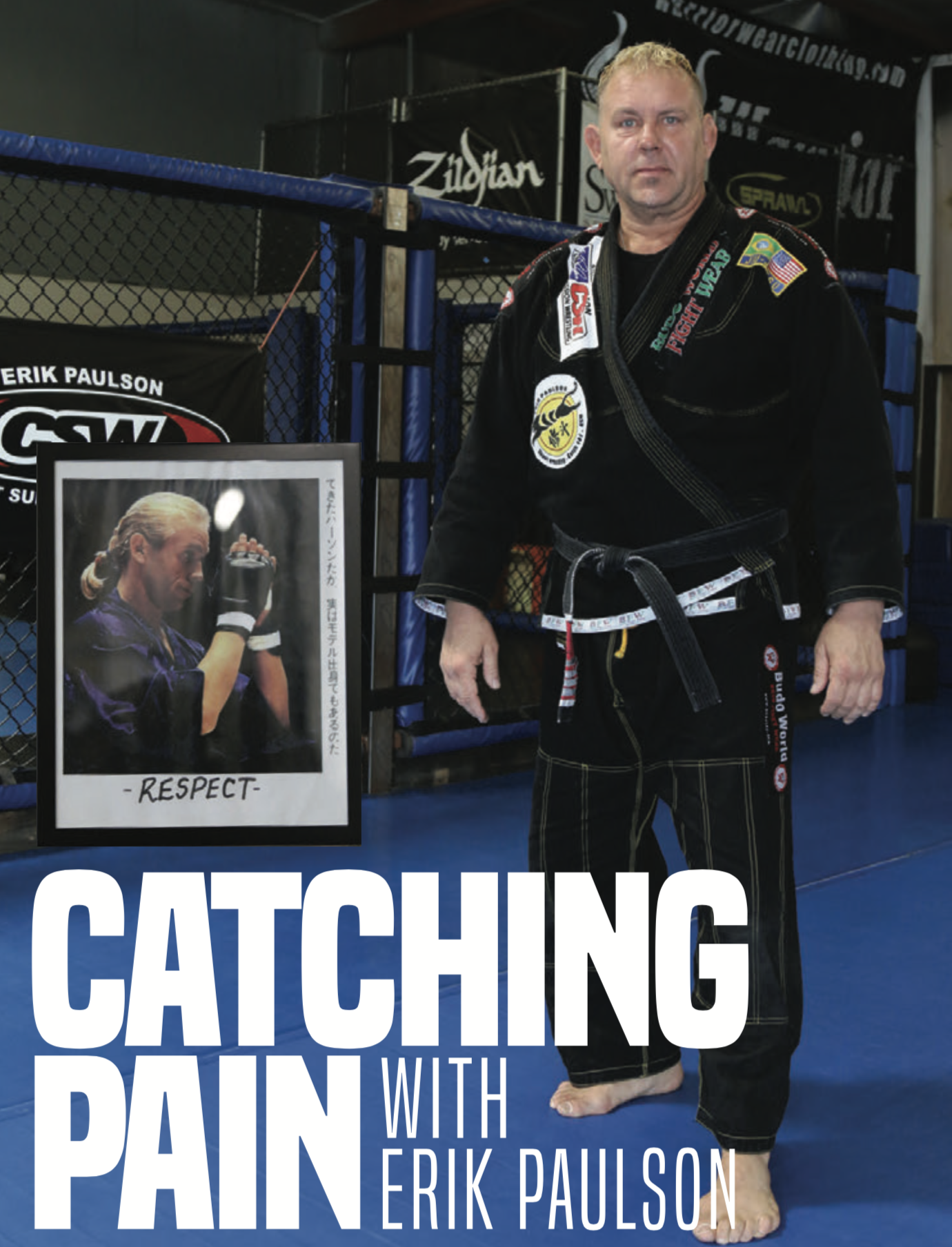 We hear it all the time, “keep an open mind”. I think it’s safe to say that Minnesota native Erik Paulson is among the crop of people that continually keeps an open mind towards the subject matter of the combative arts. Having been around martial arts virtually his whole life, Erik has been able to collect a massive amount of knowledge and different philosophies. Having a brief stint in team sports, Erik found greater satisfaction in individual sports, where he felt that he would be responsible for his victories and defeats. It was when his mother enrolled him in his first Judo class by the age of seven that Erik began his journey down the path of the combative arts. Since then, he has moved on to other arts of striking and grappling. Erik has never looked back once making that decision and has had the opportunity to study under some of the most famed martial artists of our time, including names like Dan Inosanto, Royce, Rorion and Rickson Gracie, and eventually received his black belt under Rigan Machado. 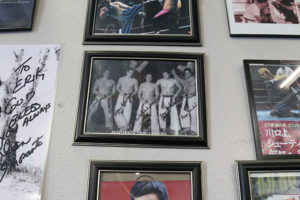 In essence, he has amassed what seems to be an eternal well of martial knowledge. Having experienced not only the multiple disciplines of the arts, Erik has also participated as a competitor, getting his start in Japan’s Shooto organization before the UFC was even created, going on to eventually win the Shooto Light Heavyweight Title. Erik Paulson is what would be considered the first generation of mixed martial artists in the United States (and has MANY interesting stories of those days. But that’s a whole different article or maybe even book?). He has worked on movie sets as an actor and consultant for his martial arts knowledge and abilities and has also served as a coach to work with and develop some of the most notable MMA fighters of later generations, such as Ken Shamrock, Brock Lesnar, Josh Barnett, Renato “Babalu” Sobral, Cub Swanson, and many others. We had a chance to make the trek over to Erik Paulson’s CSW academy 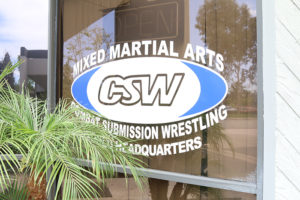 . Our time spent with Erik was a massive session of knowledge that we are still processing during the writing of this article, and with such a massive amount of information that was given, we hope that you will find as many gems from these as we did and begin applying them on the mats. Good training everyone!

The double top wristlock is not what you might think it is. It, in itself, is not a submission (as we would call it in the jiu-jitsu community), but rather a difference in terminology used amongst the catch wrestling community to describe a grip in which you have a grip on your opponent’s wrist and your other hand grabbing your own wrist (like a Kimura or Americana grip). According to Erik, the double top wristlock is widely considered the “bread and butter” of catch wrestling and many attacks can come from it.

This is a versatile and clever shoulder lock/neck crank submission, or a painful position of control, depending on the circumstances.

Erik explains that there is a misconception that you can’t effective attack using a Chicken Wing or armbar. In this technique, Erik shows us multiple ways to create opportunities to finish your opponent, grabbing said submissions.

This is a position that positions your opponent in a very compromising position of their arms outstretched while pinned on their back, in essence leaving your opponent extended and open to a multitude of attacks. A variation of this position was the key position that Brock Lesnar used in his brutal victory against Frank Mir in their epic UFC 100 rematch.

In the following sequences, Erik demonstrates how easily multiple submissions may be secured within a moment’s notice from the same position. Full disclosure: They ALL look painful!

These videos show so much detail that you may actually feel the pain Erik was inflicting on Denis with these moves. We did.