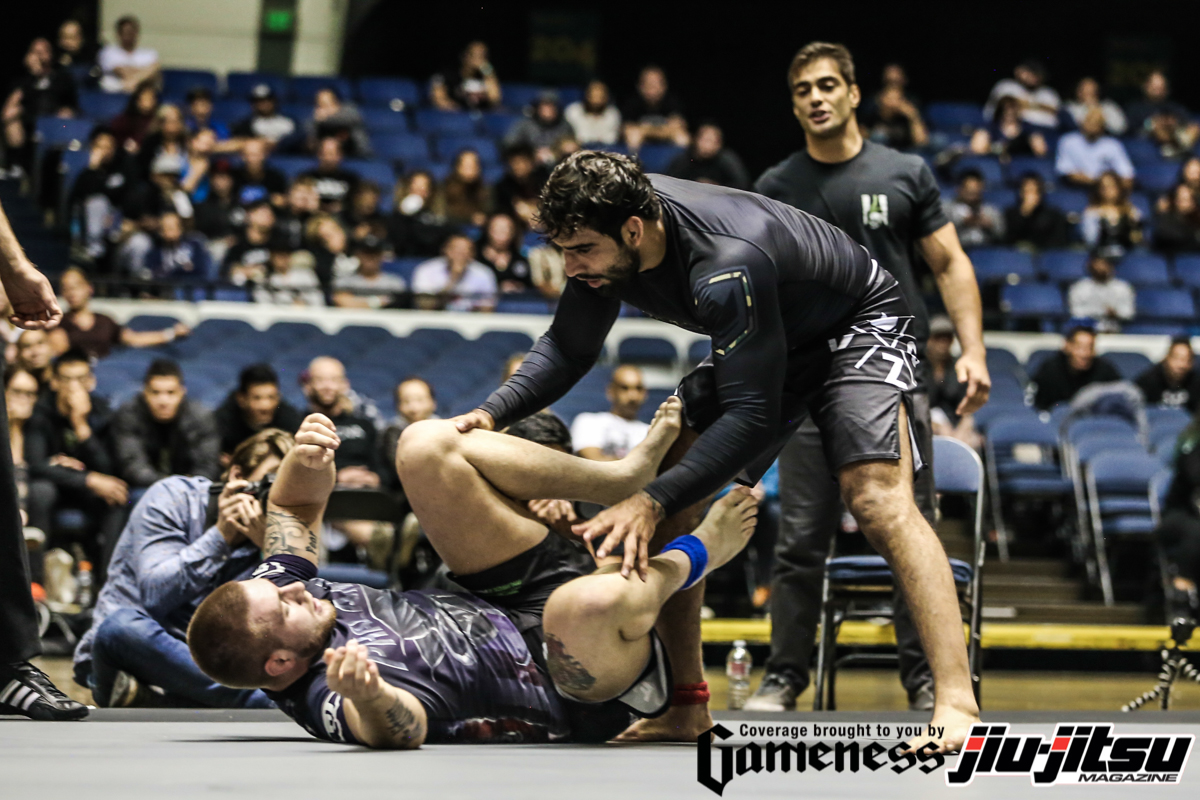 The IBJJF is throwing real punches when it comes to the roster of the upcoming No-Gi Pro League, scheduled August 24, in Las Vegas. The event will be part of the annual Evexia Fitness Fest and run alongside the 2019 Worlds Masters.

Lo has been absent from any competition since the 2018 Worlds, when he hurt his shoulder in the heavyweight final against Mahamed Aly and later on was gifted the open class gold medal by his big friend Buchecha. Lo’s career highlights all took place in gi competitions, but he has a few good results without the gi. For instance, he beat Gordon Ryan in a supermatch at the 2017 ADCC West Coast Trials. 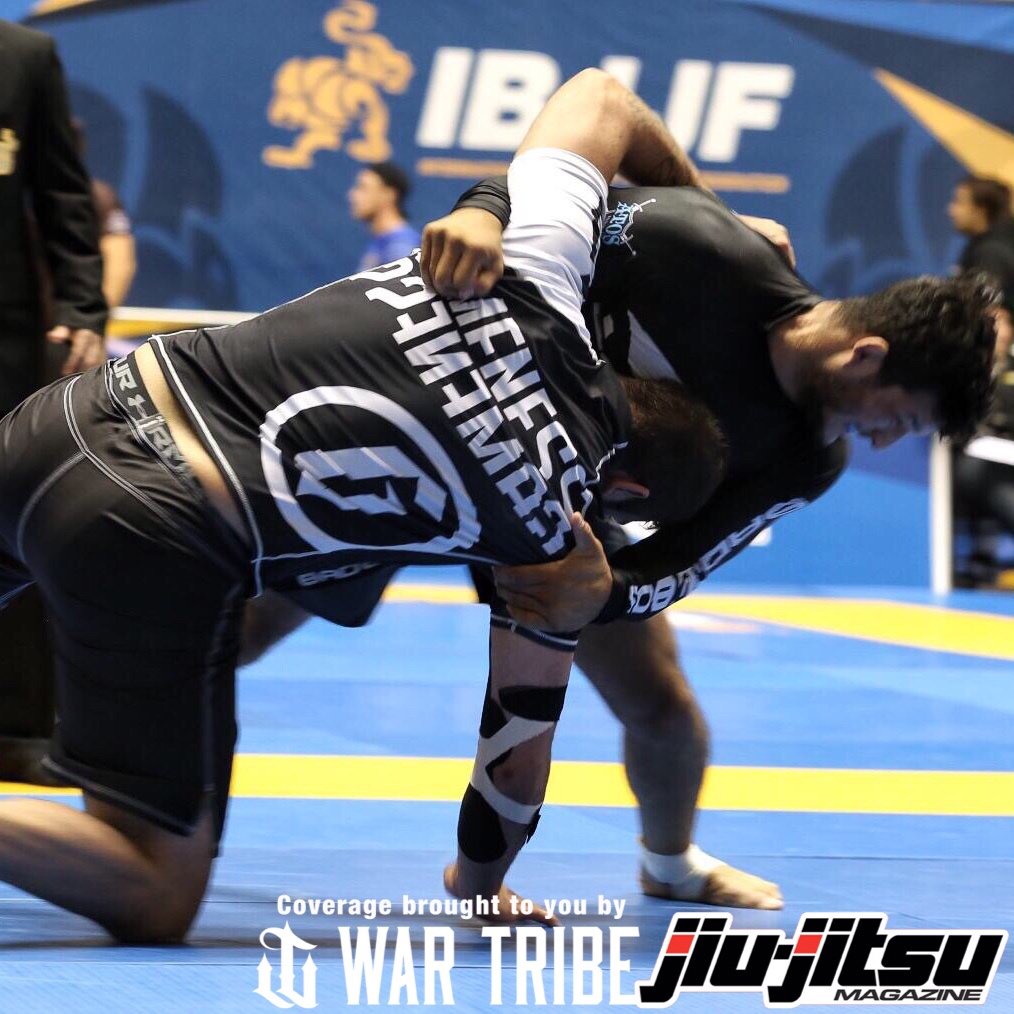 Lucas Barbosa, aka Hulk, is a powerhouse bred in André Galvão’s talent factory. The 2017 Worlds No-Gi double gold champion (superheavy and open class) has been tearing through the competition since he became a black belt and before that. He arrives at the Pro League with all the credentials to go all the way.

There are still four spots open for the IBJJF No-Gi Pro League. Who do you want to see in the mix?

Gordon vs. Rocha: Who wins the super match at Kasai this weekend in Dallas?