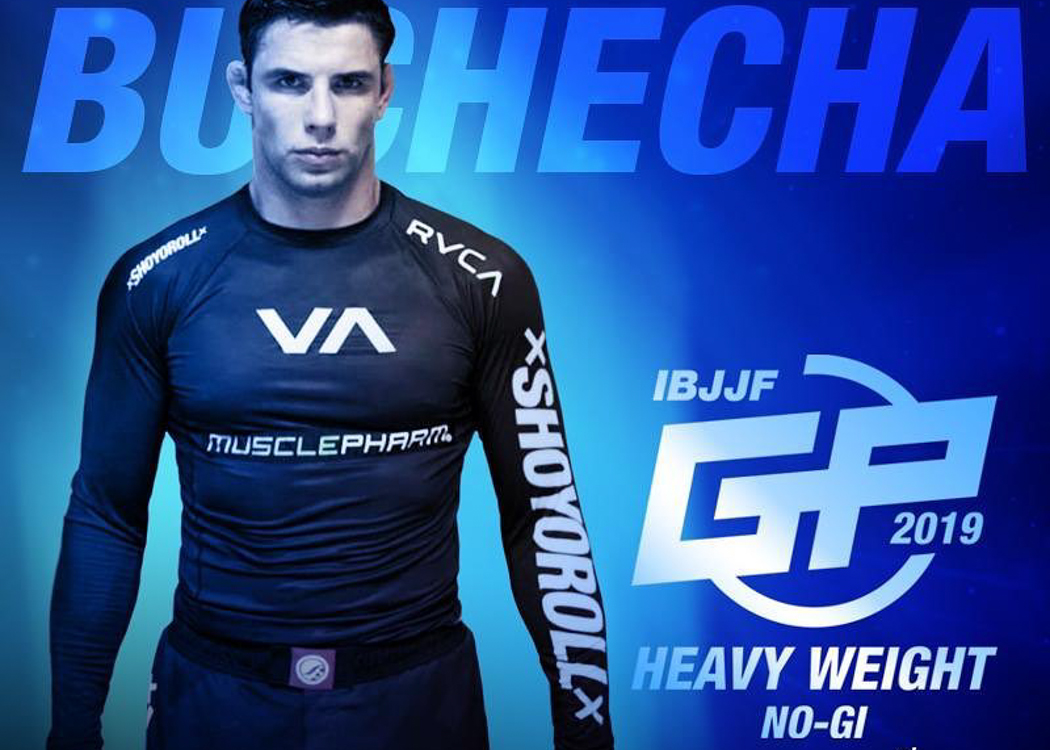 IBJJF No-Gi Pro League: Buchecha and Ryan confirmed. Who else do you want in?

The IBJJF announced a few days ago that it will be hosting a No-Gi Pro league competition on August 24, in Las Vegas. The event will be part of the annual Evexia Fitness Fest and run alongside the 2019 Worlds Masters.

The first two names announced for the 8-man tournament could not be more impactful. 11X black belt world champion Marcus Buchecha and ADCC and Worlds No-Gi champion Gordon Ryan will be in Vegas to fight for the $40,000 big prize for the champion.

Who else do you want to see competing in Las Vegas? Rodolfo Vieira, Felipe Pena, Leandro Lo, André Galvão, maybe a former UFC champion with wrestling background? More names should be announced in the coming days. Stay tuned.