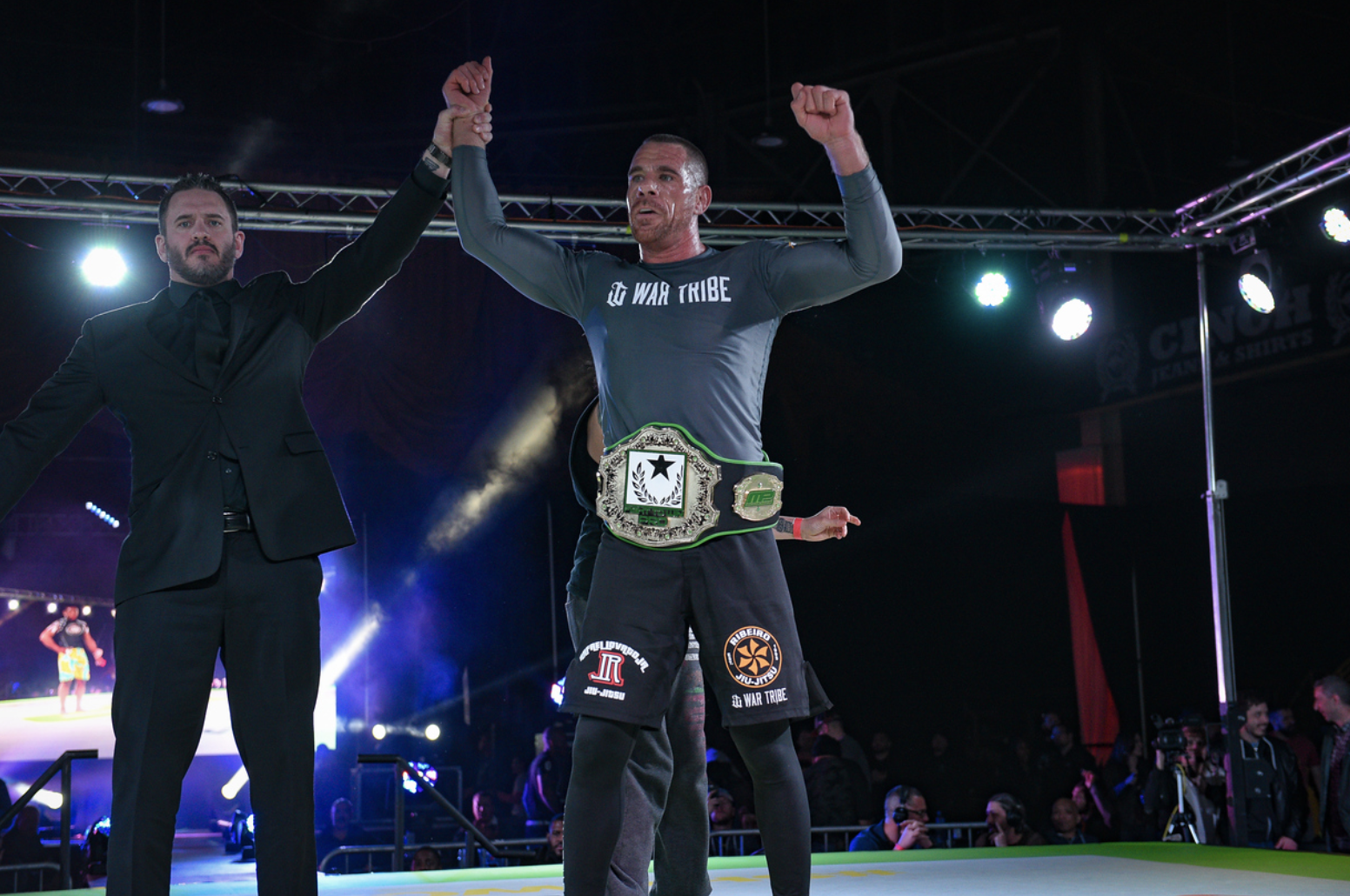 You don’t have to look too far down the stacked list of talent to discover that Fight2Win’s upcoming installment, F2W95, being held in beautiful San Diego at the Town & Country Hotel is going to be an exciting and competitive affair that is sure to not disappoint. Featured in the main event is a light-heavyweight title match between San Diego’s own, Josh Hinger taking on Jiu-Jitsu powerhouse and Bellator MMA title contender Rafael Lovato Jr. The Co-Main event will feature another title match between top female bantamweights Jena Bishop taking on Tubby Alequin. A legends match between Eduardo Telles taking on Cassio Werneck, Tarsis Humphreys against Kuhio Tabancura, Baret Yoshida vs Andre Pontes, Liz Carmouche vs Gabrielle Lima Mc Combs. I mean names go on and on. The pool of talent is deep on this card. 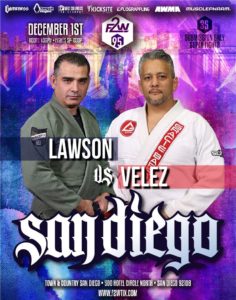 However, if you look a little further down the card, you’ll see something that is very intriguing. F2W95 is sporting a classic in the making of employer vs employee, boss vs. worker.  F2W95 will also feature our very own Mike Velez, Publisher and fearless leader of the Jiu-Jitsu Magazine empire squaring up against the “voice of the people”, rebellious and equally fearless, Editor, Jim Lawson. In what Raf Esparza from Verbal Tap Podcast calls “a fake news off!”, this matchup is sure to create intrigue as the two will put their creative differences on display to express it against each other in the form of joint lock and strangulation attempts. Like the iconic Highlander quote goes “there can be only one”. So don’t miss out! Be sure to purchase your tickets NOW by simply clicking here. Don’t live in the area? not a problem. F2W95 will be streamed live online. You can order it and catch all the action on FloGrappling. Either way, tune in and don’t miss this action. The annals of Jiu-Jitsu history will be decided on this night (okay… that’s putting a lot on it. But seriously, it’ll be a great night of jiu-jitsu. Don’t miss out on the party). Sound off on our FB page who you think will take the match between Mike Velez and Jim Lawson using hastags #TeamVelez or #TeamLawson

7 Tips to Have a Happy and Healthy Thanksgiving Holiday

The Party Continues With Fight2Win95