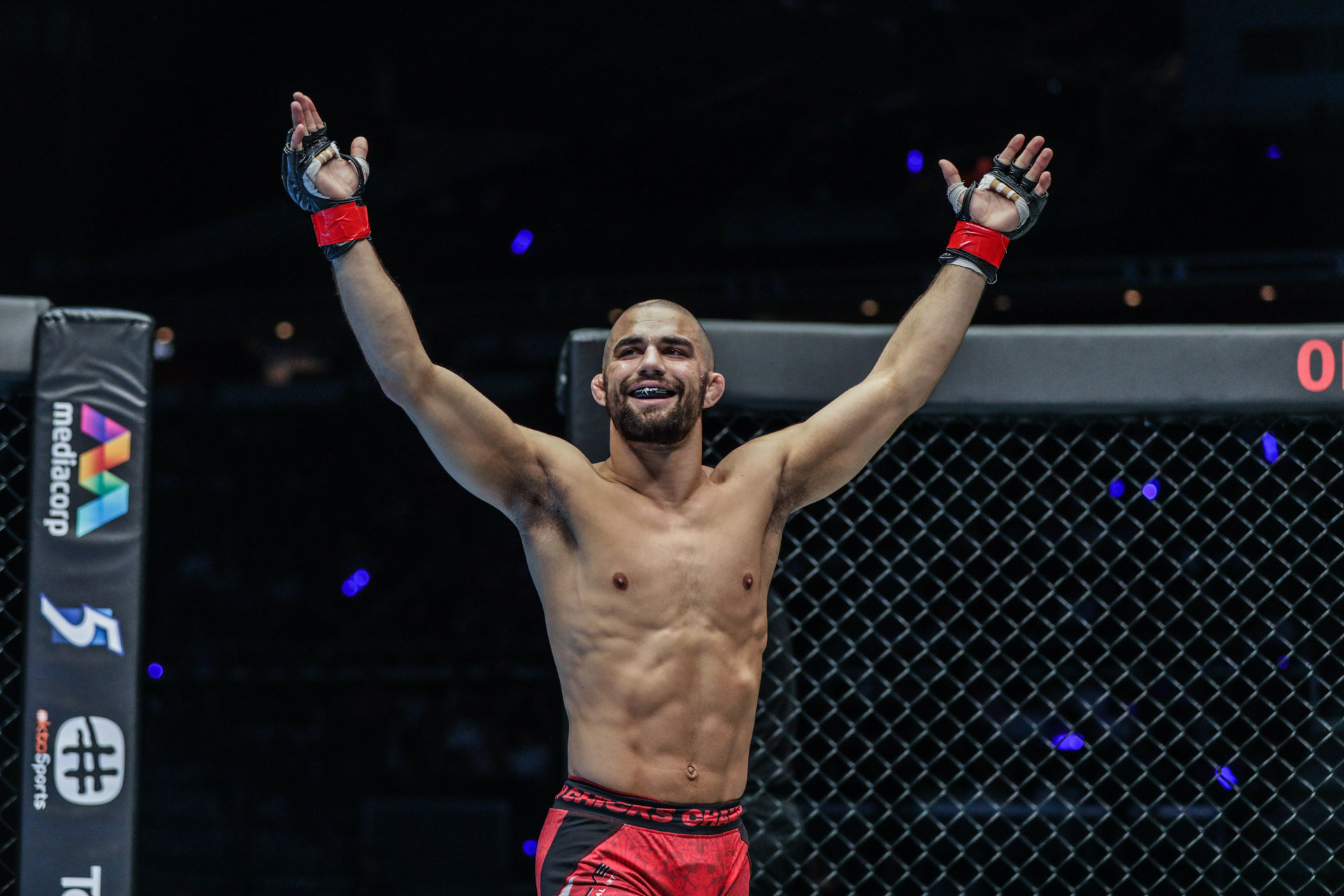 I guess you can say that Garry was absolutely destined to claim victory at an event titled “ONE: HEART OF A LION” when considering Garry’s nickname. Easy math, right? Well, “easy” is a relative statement, an argument can be made that Mr. Tonon merely makes these affairs look easy.

As the event drew near, Tonon showed interest in displaying his stand-up and stayed true to his proclamation, firing off jabs and overhand rights and showing a willingness to stay in the pocket and trade a little to set up a beautifully timed takedown. However, Lee was a 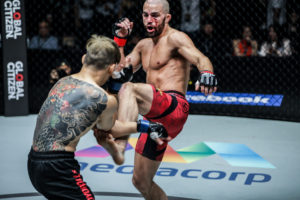 game opponent and was there to fight and not be anyone’s stepping stone. And fight he did, valiantly getting back to his feet to inflict some damage of his own, clipping Garry and opening up a cut underneath Garry’s eye.

Going into the second stanza of the bout, Tonon came out working his striking attack to eventually open another well-executed takedown.

While Lee attempted to once again return to his feet from butterfly guard, “The Lion Killer” 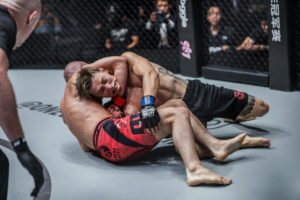 used a nice knee-slice pass attempt that lead to a perfect set up to a guillotine strangle. Once Garry closed his grip on the strangle, he, in turn, closed the show, securing the finaltap at 2:04 of the second round, notching his third victory (all inside the scheduled distance) to improve his record to a perfect 3-0.

Dangers Of The Heel Hook