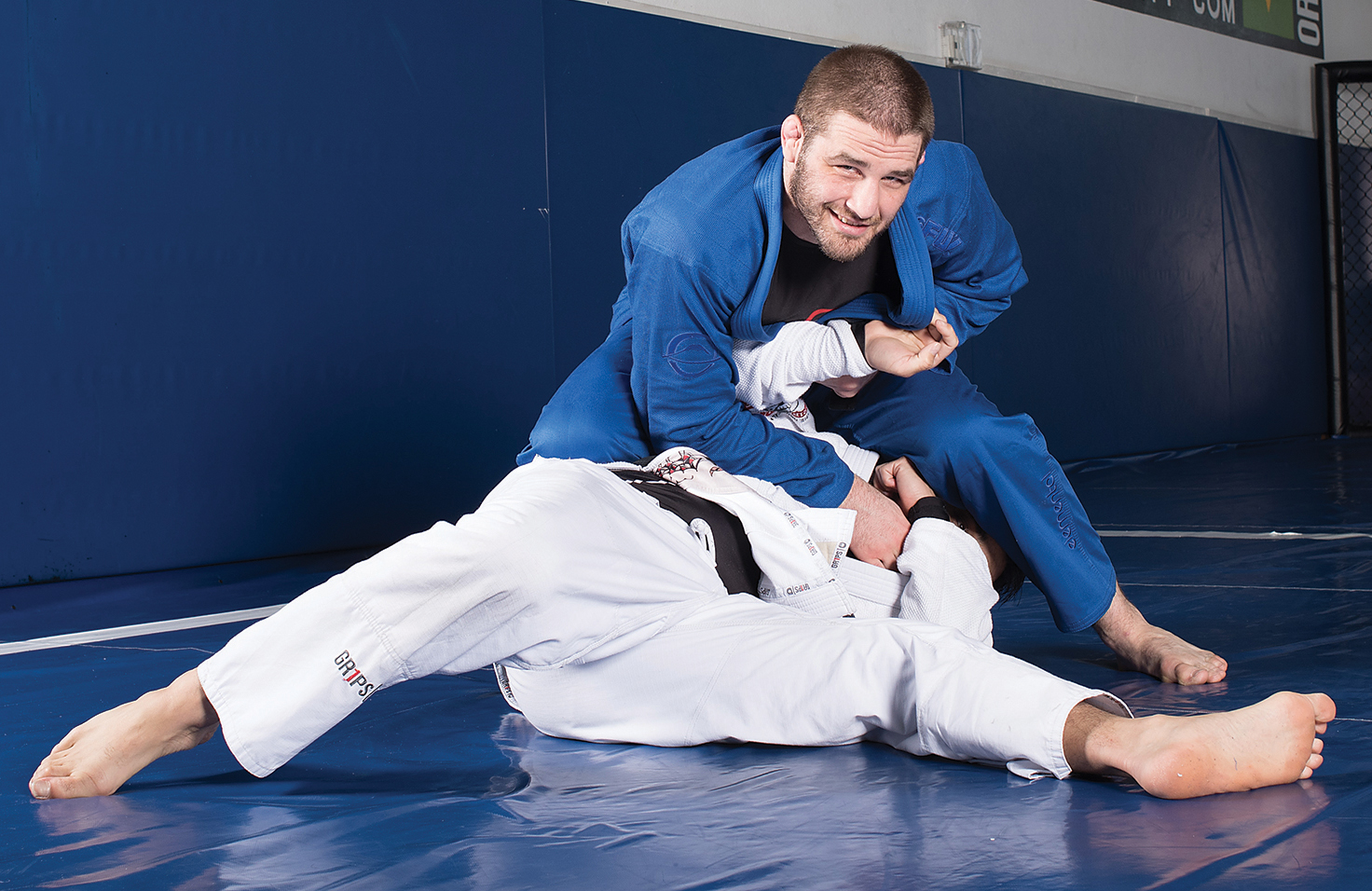 Travis Stevens is an American born grappler who’s been involved in martial arts since he was just a kid. Travis’ mom wanted to put him into an after-school sport. Originally he thought he had checked the box for football, but by some act of the universe, the box for judo was checked instead. By the time he realized the error it was too late. Fortunately for Travis, and the USA Olympics, Travis fell in love with judo. This past Olympics in Rio, Travis became the highest placing male American Olympian by winning a silver medal in impressive fashion. Aside from being a judo black belt, Travis is a jiu-jitsu grappler under Renzo Gracie and John Danaher. If you’d like to learn more about Travis and his Olympic experiences be sure to check out the interview we did with him in Issue 49.

For this article, we talked to Travis about something a bit more relevant to your jiu-jitsu than the Olympics – grips! Travis is quick to tell anyone that he doesn’t mix his disciplines, judo is for judo, and jiu-jitsu is for jiu-jitsu. However, there is one aspect that carries over nicely for both martial arts – grips. In this article, Travis shares with us some simple and advanced gripping techniques from standing that you’ll be able to quickly work into your jiu-jitsu game. Along with these gripping tips and pointers he was gracious enough to show us some simple judo takedowns that you’ll be able to work into your next tournament with ease.

In jiu-jitsu, we’re constantly talking about grips. Grip the sleeve, grip the ankle, grip the collar and so on.  In so many ways, jiu-jitsu is about gripping to affect your opponent and dictate what you want to happen; it’s the most common connection between two competitors. After your first few months of jiu-jitsu, you probably know the common gi grips, four-fingers in, thumb in, sleeve hooks, pistol grips, and maybe a few others. As time progresses, you develop your own techniques and discover what works for you. Enter Travis Stevens, Judo Olympic Silver Medalist, jiu-jitsu black belt, and a guru when it comes to the grips. Travis is going to show us how he grips an opponent not only for judo but for jiu-jitsu. The grip techniques he’s going to show us will enlighten even the most grizzled veteran among us.

The following technique and many others from Travis Stevens are available in Issue 54.