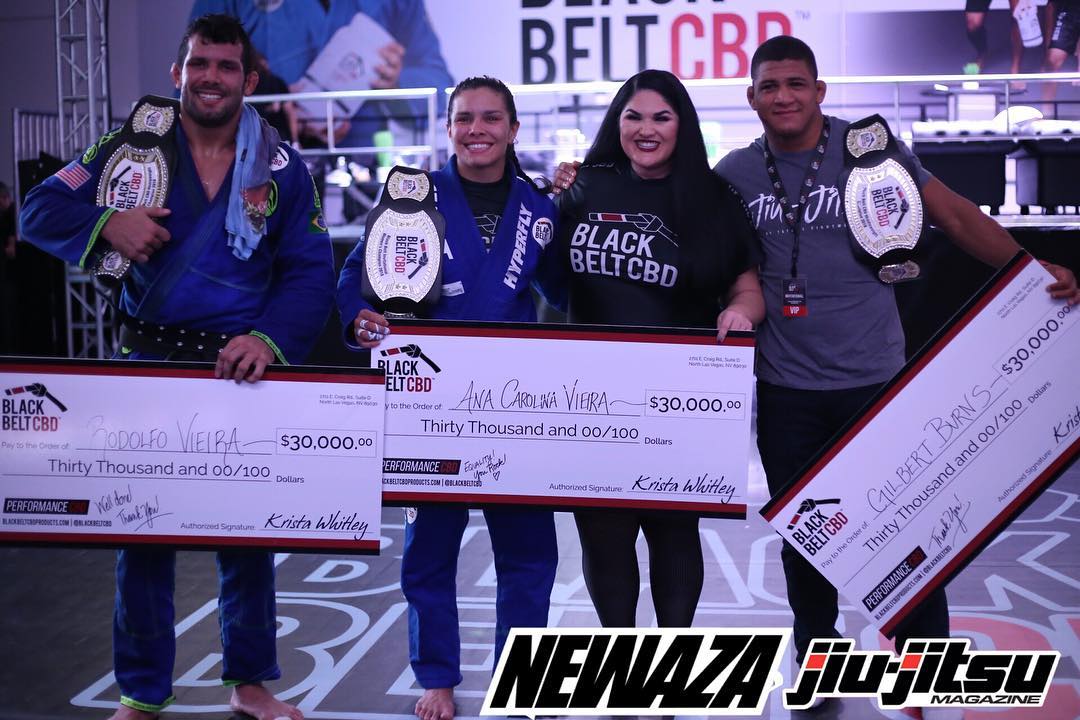 On Saturday, October 20th 2018 the jiu-jitsu community got to watch history happen before our eyes. Black Belt CBD put on their first Black Belt CBD Invitational as a special tournament that featured generous cash prizes in all divisions and paid its female athletes as much as the men which is unprecedented at this level.

In the first round of the 4 man men’s middleweight bracket, there was a match between Rafael Domingos and DJ Jackson. Jackson played a conservative game and was able to score to win on points. This round showed Jackson as the clear aggressor, going for a handful of submissions. 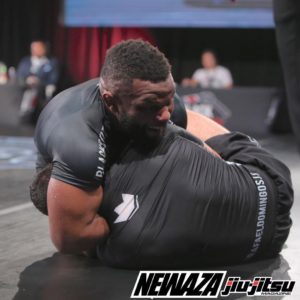 The second match of the first round featured Gilbert Burns playing a smooth, tactical game against Marcelo Mafra. Burns was the clear victor, but seemed content winning on points, which he ultimately did. This match gave viewers an opportunity to see technical, but very cautious jiu-jitsu. 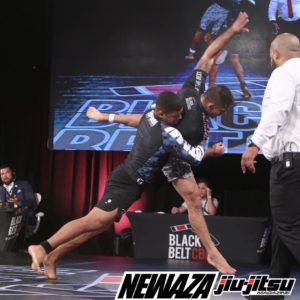 After the first round of the middleweights, we saw 4 of the toughest women in the sport go toe-to-toe in their bracket. 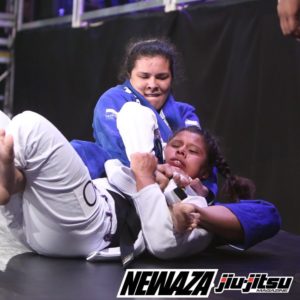 The second match of the bracket featured a more satisfying outcome. In this match, veteran black belt Luiza Monteiro faced off against rising star, Catherine Perret. Perret, known for her explosive style, was able to take Monteiro down only to be ensnared in a triangle and finished with an armbar. 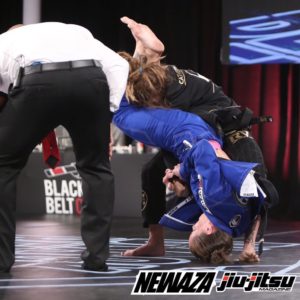 The first match of the men’s heavyweight bracket featured the return of the legend, Rodolfo Vieira against the Australian phenom Kit Dale. In the “LOL” moment of the evening, right after the match started Vieira realized his phone was in his gi and had to call a quick timeout to throw it to his corner. Once the match started Dale never really stood a chance, as Rodolfo calmly did what Rodolfo does, winning the match by arm lock right at the end of the first round of the match. 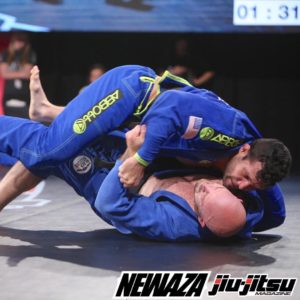 The second match of the bracket paired current super heavyweight World Champion Mahamed Aly with longtime fixture in the sport, Tarsis Humphreys. Humphreys put up a great fight against the much larger and more physical Aly, at times threatening Aly with his turtle guard and a near back take, but the younger athlete was too much to handle and was able to win the match on points. 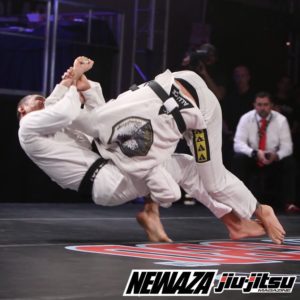 In the superfight of the evening, two former UFC Champions, Frank Mir and Forrest Griffin. Mir used his size, strength and timing to overcome a game Forrest Griffin winning all 3 rounds and taking the match by points. 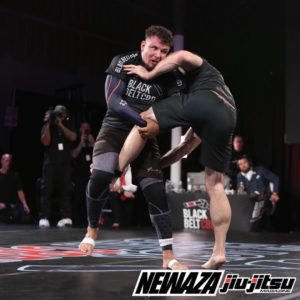 In first match of the finals, DJ Jackson was outwrestled by Gilbert Burns. Burns used an apparent size advantage to outwork the exhausted Jackson. It was an interesting match because Burns was able to not only out wrestle Jackson but also took his back and threatened chokes from there. Jackson was able to fend off the submissions but was unable to score losing the match on points. 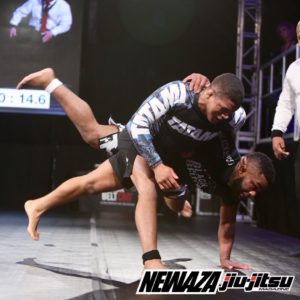 In the women’s final, Ana Carolina Vieira and Luiza Monteiro had a sort of slow plodding pace. Monteiro pulled guard prematurely in the first round to give Vieira points, in the second Round Vieira was able to take Monteiro down. Most of the match took place in Monteiro’s guard with Vieira satisfied to win on points, not that anyone can blame her! This is the largest cash prize ever awarded to a woman in this sport. 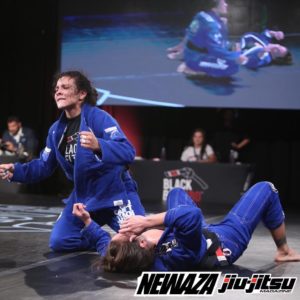 In the men’s heavyweight final spectators were treated with the opportunity to see old school vs new school, lighter vs heavier. Similar to the matchup between Roger Gracie and Buchecha last year, most viewers, myself included, expected to see the younger fresher competitor enjoy victory. Vieira put on a dominant display almost winning the match by armbar in the first round. In spite of some dicey moments, Vieira was able to win the match on points in his momentary return to gi competition. 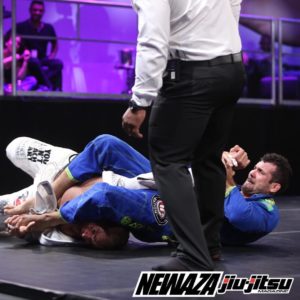 If you are interested in watching or rewatching this phenomenal event, check out Black Belt CBD’s facebook page here because of some technical issues the feed was divided into more than one video. This event was nothing but first class. It ran on time, had amazing presentation and production values, not to mention world-class competitors. The desire to win was evident in every single match with all the competitors leaving everything out on the mats. Krista Whitley, Black Belt CBD’s CEO and the entire team there should be commended on bringing such a professional and exciting event to jiu-jitsu right from the start. We hope that the rest of the industry will take note of the equality of pay to both men and women. The women’s matches were easily some of the most exciting of the night. We hope that this is the first of many more Black Belt CBD Invitationals!

Show them some love by giving their products a try. Each item is made with high-quality CBD oil and other ingredients. Click Here for more information.