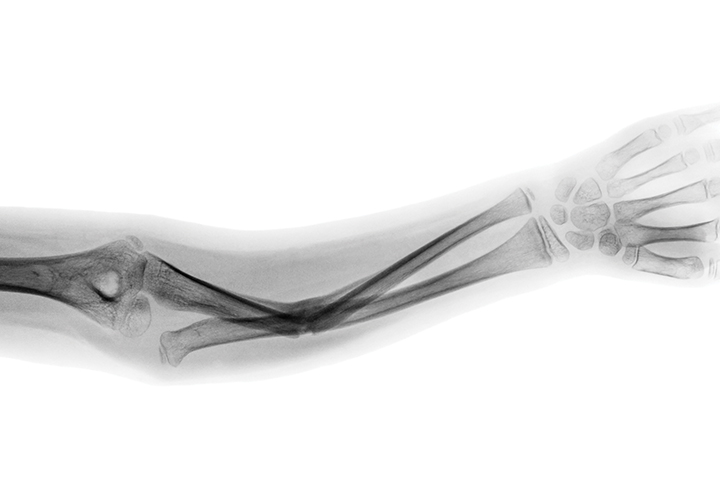 Jiu-jitsu is a sport where we apply significant amounts of stress to our bones that can lead to injuries ranging from bone bruises to complete fractures. Bone is a living organ and our body is constantly attempting to remodel itself around different loads applied during activity. Exercise and heavy loads causes bone to remodel by breaking down microscopically, creating a response where new bone is generated and becoming stronger. This process is protective when playing sports, as it allows the body to prevent injury by building stronger and thicker bone. 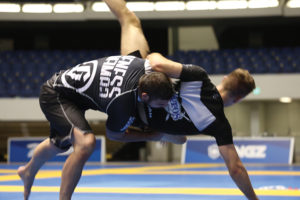 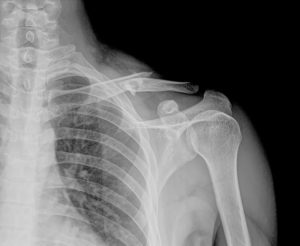 Often times the stress that is put onto your extremities during jiu-jitsu, such as an armbar or ankle-lock, disrupt the ligaments that surround the joint as your soft tissues are weaker than bones. Fractures that most commonly occur in jiu-jitsu would occur after direct contact. Direct contact can occur during a head collision, such as a wrestling collar tie-up, causing an orbital (eye-socket) fracture. Landing on your shoulder during a takedown can result in a clavicle (collarbone) fracture. Your clavicle works as a strut between your shoulder and the rest of your body and sudden and extreme contact on the lateral (outside) aspect of your shoulder will cause your clavicle to break under pressure. Twisting motions around your smaller bones, such as your fingers getting caught in a gi, can lead to broken fingers. 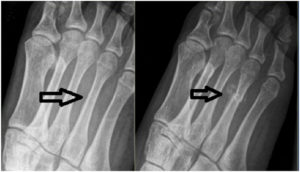 Unfortunately, when the bone remodeling balance is shifted towards increased breakdown, such as during repetitive stress like running, this can lead to a stress fracture. Most often seen in military recruits or runners, stress fractures can occur in the metatarsals (foot bones) or tibia (shin bone), especially in someone who has begun a heavy training program after a long period of rest. Other ways that small injuries to bone can occur is through bone contusions (bruises) such as through repetitive kicking drills or shin checking in muay thai. There may be several months of increased stress before a break is visualized on an x-ray. Some of these injuries cannot be easily seen on an x-ray and may need an MRI to evaluate. Prevention of these injuries is best done  by slowly working up your cross-training with running, or allowing enough rest between kicking drills. Once these injuries occur, rest and avoidance of the stress that caused the injury will be important to allow for healing. 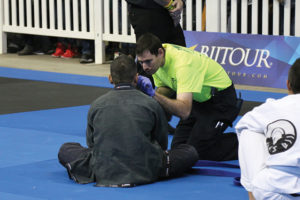 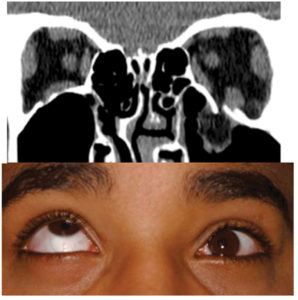 Bone can be developed from connective tissue (called intramembranous ossification) or from cartilage (endochondral ossification). Intramembranous ossification occurs through the direct creation of osteoblasts (cells that create new bone) and is responsible for the bones of the face. These bones are typically flat and can be injured with blunt force such as when the head hits the mat, or from a strike to the face. These fractures can be worrisome if any of the facial nerves or muscles are injured. Fractures of the orbit (eye socket) can lead to severe problems with vision, and nasal fractures (broken nose) can lead to deformity or cause difficulty with breathing. A smaller injury to these areas may be observed with a four to six week period of rest while allowing the bones to heal. Any fracture in these areas requires evaluation by a physician to avoid long-term consequences. 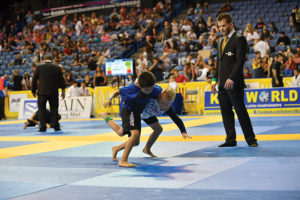 Endochondral ossification is responsible for the formation of the long bones of your skeleton. The process begins with the formation of cartilage in your growth plates which becomes ossified through development. Growth plates are typically located near joints in children. Common growth plate injuries include fractures near the elbow, wrist, or ankle of both teenagers and children. Falling onto an outstretched arm is a common cause of wrist fractures in children. This can happen when resisting a takedown by reaching out and having direct contact between wrist and mat. Learning how to properly fall or protect yourself from a takedown is the best method of preventing wrist fractures in children or adults. Fortunately, fractures near growth plates have a higher tendency to heal and recover from deformity as the child is already generating new bone. If you’re an instructor in a kid’s jiu-jitsu program, it is important to pay attention to any child or teenager that continues to complain of pain to their extremity as they may have sustained a growth plate fracture even if you can’t find an obvious deformity. Damaged growth plates can lead to stunted growth or deformity if not treated appropriately. If the fracture is displaced, then the bone may need to be realigned and casted in an emergency room, or sometimes in the operating room. 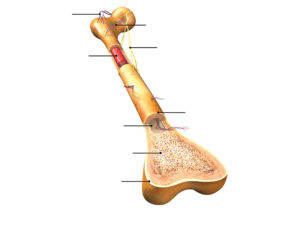 Bones heal in a similar way to their formation. Fractures treated with a cast or intramedullary rod often heal by endochondral bone formation. There are three steps that occur: inflammation, repair, and remodeling. In inflammation, the initial injury causes the bone to bleed and inflammatory cells are recruited to the area. The repair phase generates a fracture callus. This callus is initially made up of fibrous cartilage which is slowly replaced by immature bone. During remodeling, the immature bone is remodeled in response to mechanical stress. It’s important to maintain the immobilization around the broken bone during this time to allow for your bone to heal by going through all of these stages.

Recovery from a broken bone varies depending on the injury location and severity. Deformity or an open wound over a fracture is an emergency and will require urgent evaluation by a physician to consider reduction, antibiotics, or possible surgery. High-energy fractures, such as those sustained after a car accident, can be permanently disabling.

A broken bone will need to be treated first with immobilization and then prompt evaluation. Depending on the location of the break, treatment options vary from cast or brace treatment to surgical. It may take six weeks before noticing any changes on an x-ray, and often it will be several months before a bone can be considered healed.

There are many factors that are involved with recovering from a broken bone. Some factors that are easily controlled are diet and general health. A diet with ample vitamin D, calcium, and protein is important to the normal regulation and healing of bones. Avoid nicotine products, including smoking and nicotine patches, as these cause a long delay in healing. Certain medications such as corticosteroids and diseases such as diabetes or HIV are linked to difficulty with fracture repair. There is controversy whether nonsteroidal anti-inflammatories such as naproxen or ibuprofen negatively impact bone healing. 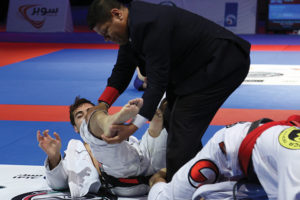 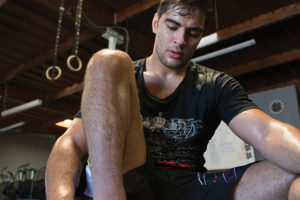 After you’ve been cleared by your physician to return to jiu-jitsu following a broken bone, you will likely need to rebuild the muscles that you have lost during rest. Healing a bone can often take several months, thus during this time, your muscles surrounding the 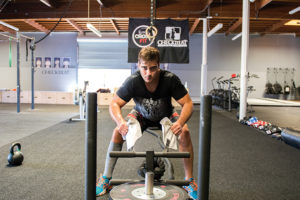 affected joint become smaller, losing its strength. The ligaments surrounding the joints of the injury will require stretching as they may have become stiff after a period of immobilization. Rehabilitation will require stretching and strengthening exercises that will help rebuild your muscles, maintain your flexibility, and allow you to return to activity.

Getting the Fight to the Ground