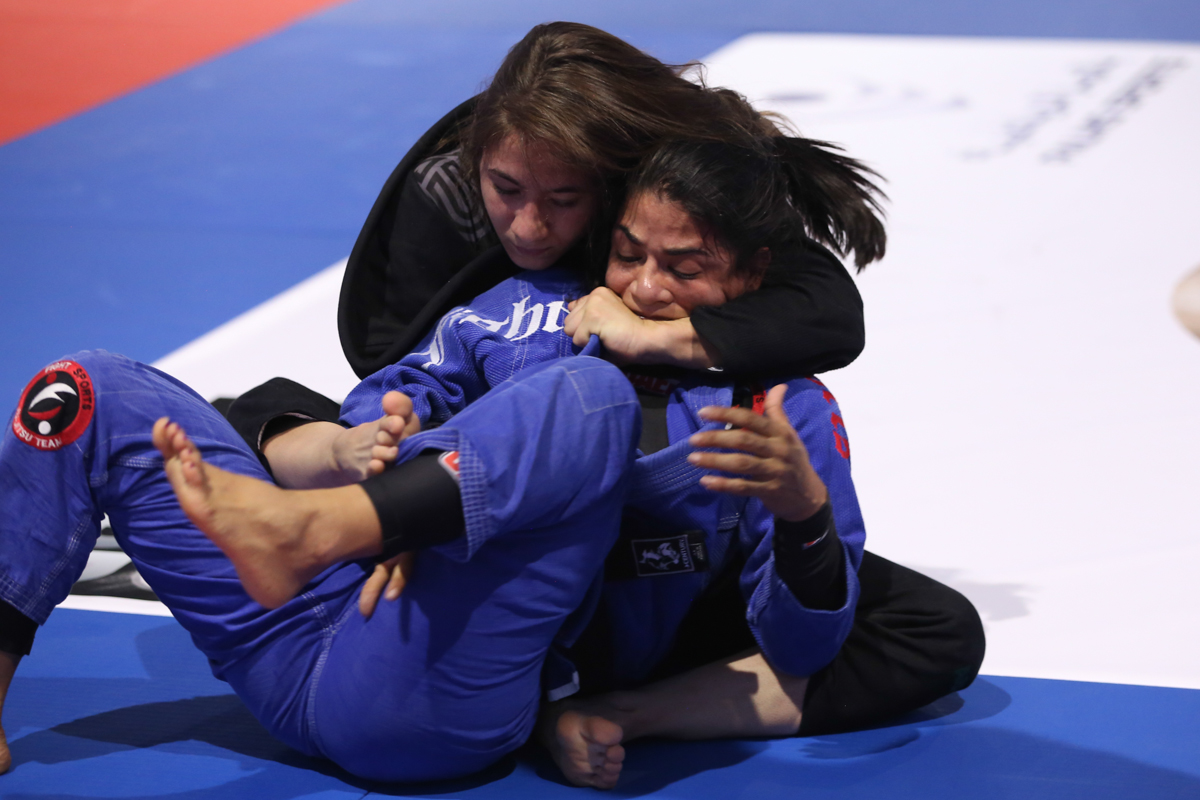 The thrills are back. After a well deserved recess, the Abu Dhabi Grand Slam Jiu-Jitsu World Tour is back for the 2018/2019 season with the first event scheduled July 29, in Tokyo. The Japanese capital will host its third event in four seasons of the Tour. The early registration deadline for athletes of all nationalities is June 27. Competitors who sign up before the early deadline will pay a reduced fee. The final deadline is July 24.

As with the previous editions, the event should gather some of the best competitors in the world. Several big names in the sport have already confirmed presence in this years’ Abu Dhabi Grand Slam Tokyo. 2018 ADWPJJC champions Amal Amjahid and Mayssa Caldas are in. Other relevant presences include João Gabriel Rocha, Guttemberg Pereira, Kaynan Duarte, Tiago Bravo and Gerard Labinski. 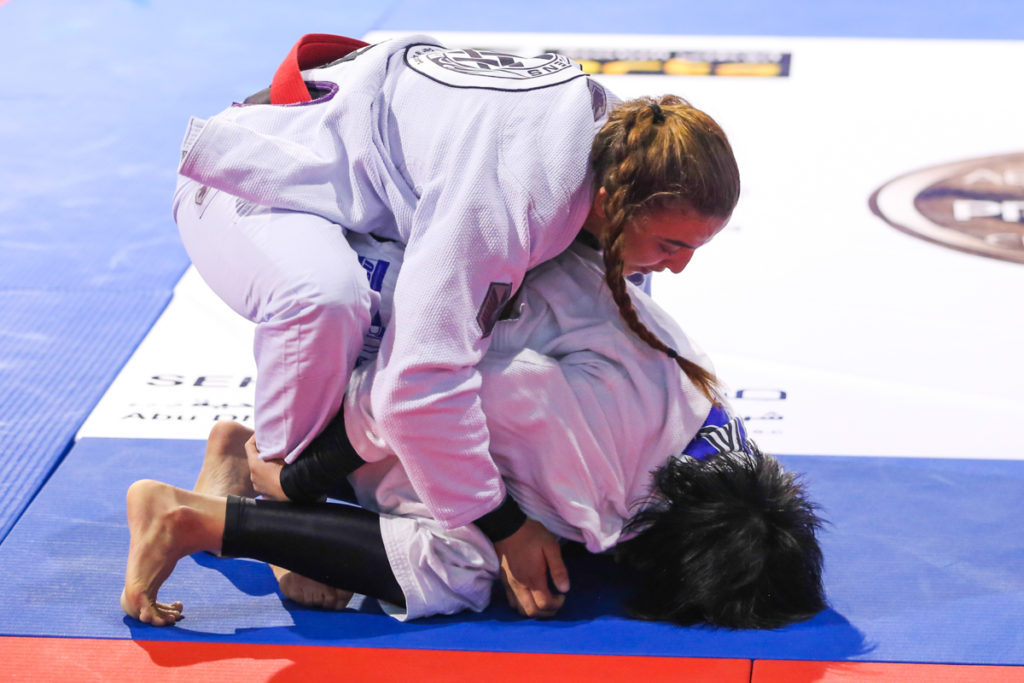 The 2018 Abu Dhabi Grand Slam Tokyo is scheduled July 29, at Ota Gymnasium. For more info and to register now, go to https://events.uaejjf.org/en/event/109.