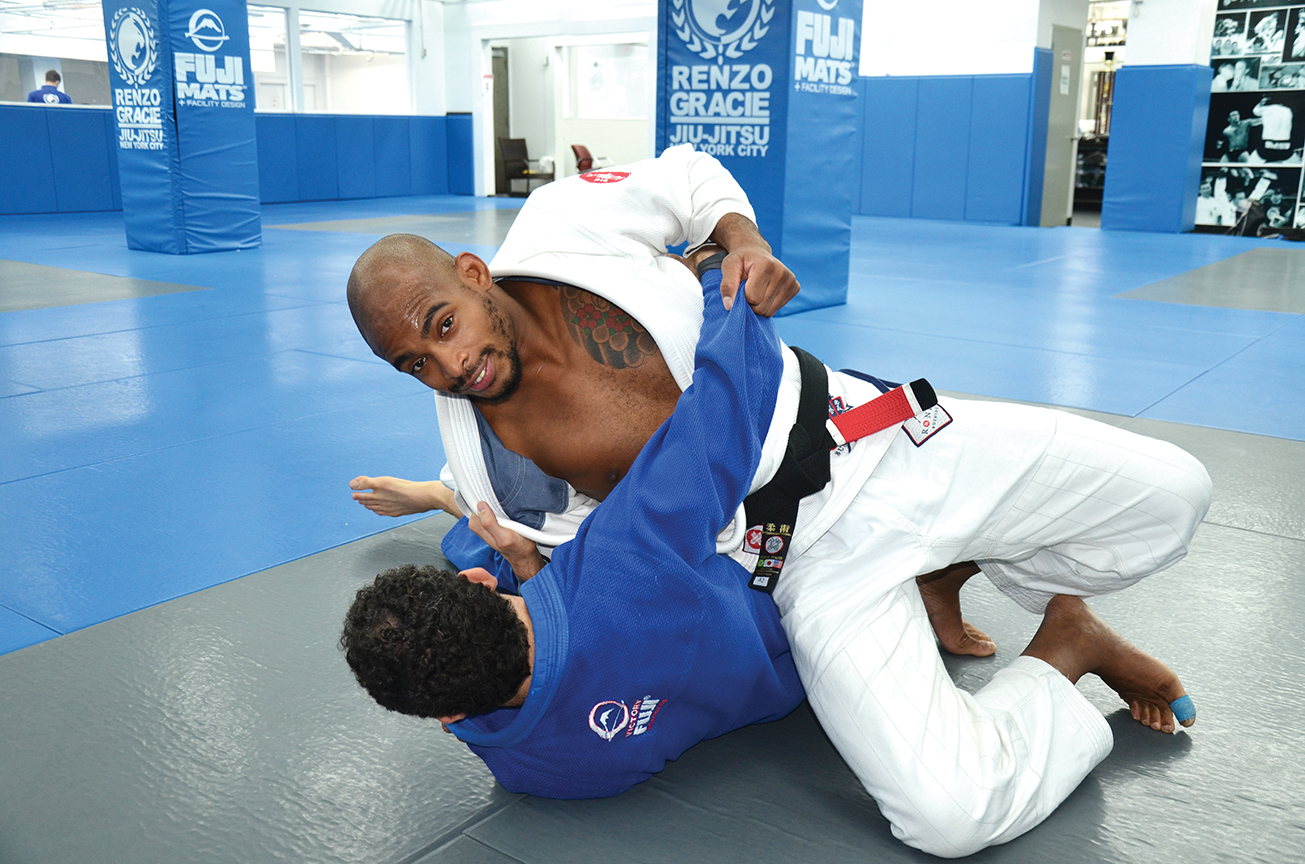 In the movie “Forrest Gump”, one of the many iconic phrases uttered was “Life is like a box of chocolates. You never know what you’re gonna get”. That about sums up my experience when I traveled to NYC and visited the iconic Renzo Gracie Academy.

Whenever I travel to the NYC area, I try to always make it a point to swing through to visit Renzo’s. Every time I’ve been there, I’m greeted with smiles, great technique, and those same great techniques are commonly applied on me. However, this particular trip was what I would consider as something along the lines of a perfect storm. On this particular trip, I got to reconnect with my “twin brother” Peter Lawson (Renzo Gracie Black Belt. Note the resemblance) who not only orchestrated 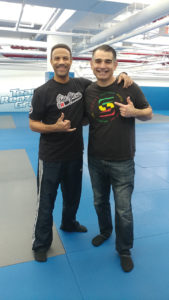 a meeting with the man himself, Renzo Gracie, but also arranged for me to meet up and do some work with the occasional instructor at the academy, Brian Glick (Renzo and Danaher Black Belt), as well as former National Judo team member and alternate to the 2008 Beijing U.S. Olympic team, Garry St. Leger. As we waited for the arrival of Renzo, Peter, Brian, and Garry shared many of their stories and training experiences at the academy as well as some great techniques.

Speaking of twin brothers, it’s interesting to note that Garry actually has a twin brother Harry. And get this, both of them were U.S. National Team members! Both of them have been practicing judo for over 20 years. Garry explains that it was actually Harry that got him into Renzo Gracie’s academy five years ago. Harry serves as one of the coaches at another prestigious MMA gym, Jackson and Wink in Albuquerque, New Mexico. Garry makes it a point to state that they were never competitive with each other on the competition circuit because they fought in two different weight classes, “But”, as Garry says “we naturally motivated each other to be better”. So, we can only imagine what it must’ve been like when there was only one Eggo waffle left in the kitchen. 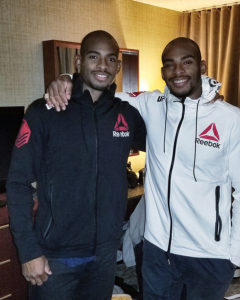 Following are some of the techniques that both Garry and Brian were kind enough to share with me, in which I will share with you. In this series, Garry shows us a few throws that he sets up with foot sweeps. We all know that foot sweeps are not only effective, but they also show “no mercy”, and I don’t have any problem with that (yes, another movie reference). Enjoy!

Tao Otoshi is a common staple in any judoka’s toolbox and can be a powerful one to have for jiu-jitsu players and self-defense practitioners alike. In this sequence, Garry states that it doesn’t matter if your opponent is standing in front of you with a right leg or left leg forward. What you will need to do is get your opponent’s legs squared to you.

You can find more techniques from Garry St. Leger in Issue 60.