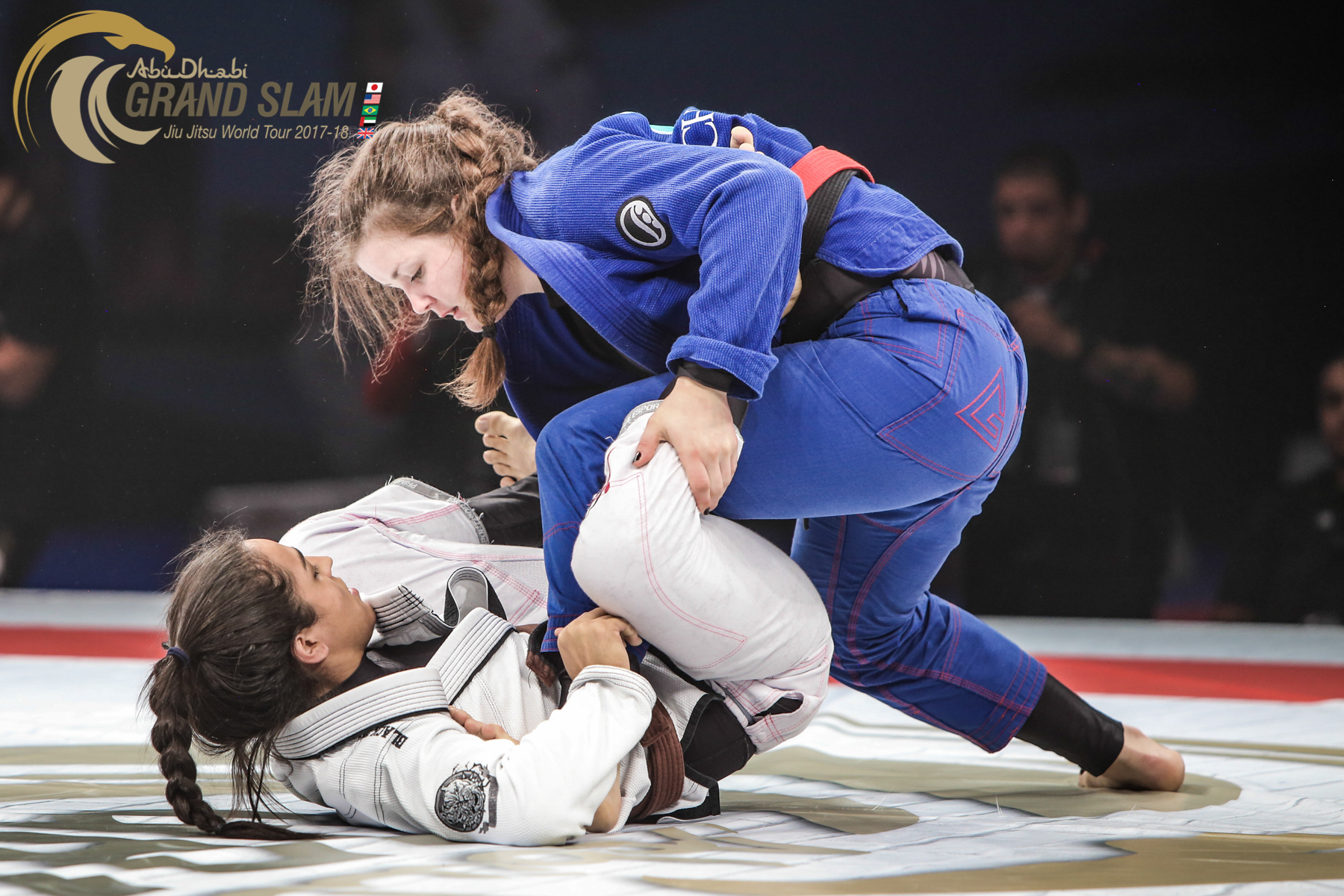 Abu Dhabi Grand Slam London: With one week left to register, big names line up to compete in England

The final registration deadline for the Abu Dhabi Grand Slam Jiu-Jitsu World Tour London is February 6. Hundreds of athletes have already signed up to compete in the final leg of the 2017/2018 season of the Grand Slam. There’s still time to do it. Click here to register now.

Among the hundreds of competitors set to battle in the Copper Box Arena, at the Queen Elizabeth Olympic Park, in London, some big names are scheduled to test their skills on the mats. The black belt division is sure to be one of the most thrilling of all legs of the season so far. The run for the top of the UAEJJF ranking is more competitive than ever, with every point making a huge different on the chance to take home the big prizes reserved for the ranking leaders at the end of the season.

The 2017/2018 season of the Abu Dhabi Grand Slam Jiu-Jitsu World Tour finishes up March 10-11, at the Copper Box Arena, in London, England. The registration deadline is March 6. Click here to sign up now.