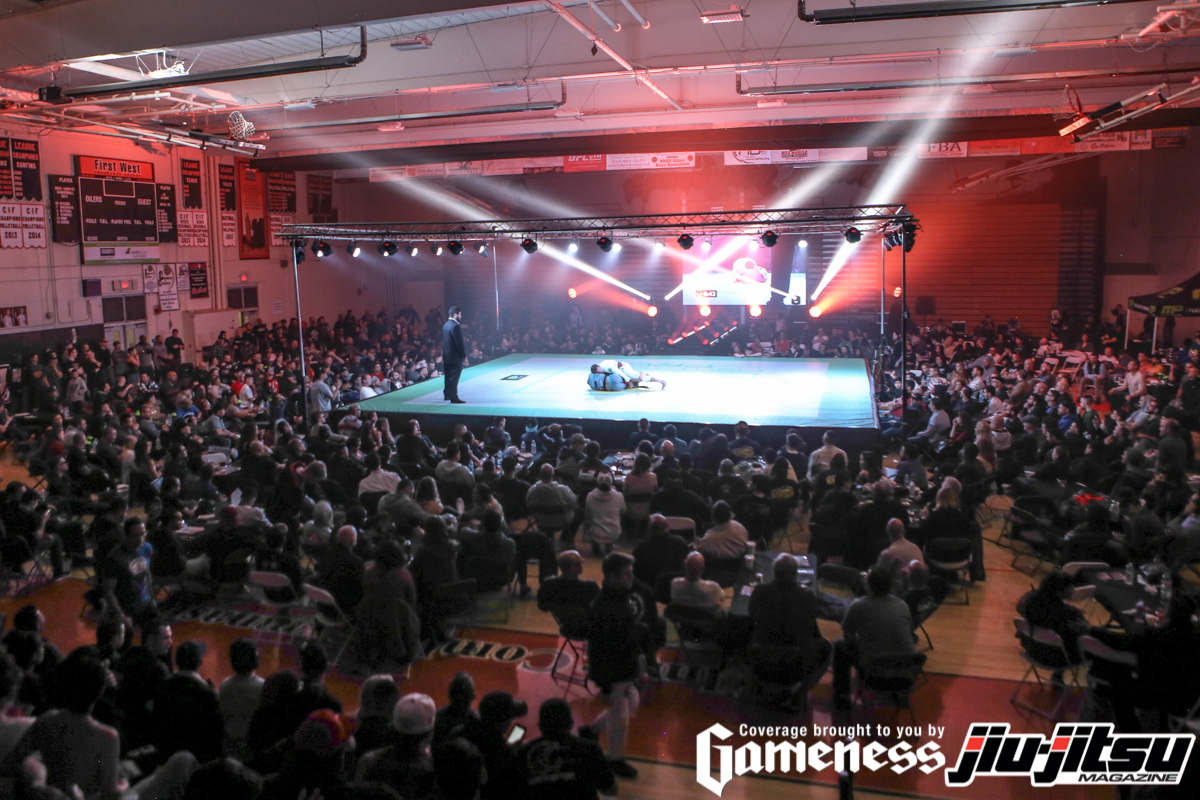 The Jiu-Jitsu environment is changing. More and more, the professional circuit is taking over the landscape. Events, big and small, are offering cash prizes to top athletes and treating the fans with great matches in several different rules set. The biggest stars are for some time now able to live off their earnings from taking part in such events and this is already making a dent in the participation of such athletes in medal-only events. Here’s a list of promotions in the near future that will be paying competitors.

From Denver, Colorado, Seth Daniels has launched a series of events all over the USA shining the spotlight on local Jiu-Jitsu scenes while giving a rock concert like stage for some of the sport’s biggest stars. Just this past weekend, Fight to Win Pro held two events in two different states in two days. First, in Huntington Beach, California, Garry Tonon, AJ Agazarm, Edwin Najmi, Nathan Mendelshon, etc, waged epic battles. Then, in Phoenix, Arizona, Augusto Tanquinho, Mackenzie Dern, Gianni Grippo, Jeff Glover, Samir Chantre, etc, graced the crowd with stellar performances. The F2WPro traveling circus will keep on going in the next months. The next stop will be F2WPro 26, in Denver. Click here to know more.

For no-gi lovers, there is no better event than EBI. In 10 editions so far, Eddie Bravo’s show has already built the reputations of some of today’s biggest stars. Gordon Ryan, Eddie Cummings, Garry Tonon, just to mention three, are now household figures within the Jiu-Jitsu community. With a unique rules set, EBI is a fan favorite and there’s a lot more to come. The new year will kick off with EBI 11, which will feature the men’s welterweight grand prix and also the first Combat Jiu-Jitsu tournament, where open hand strikes will be allowed when the fight is on the ground. Click here for more info.

In Brazil, Jefferson Mayca launched his professional event in 2011 and despite all odds it’s still going strong six years later. The event was one of Leandro Lo’s biggest stages to build his reputation as one of the most fierce and skilled competitors today. On February 18, the 5th season kicks off with the lightweight GP and many other novelties. Click here to know more.

After a big hiatus, the event came back in 2016 with a single event featuring big names like Bill Cooper, Edwin Najmi, Marcelo Mafra, Sean Roberts, John Combs, among others. Najmi came out as the welterweight champion after some big battles. The next event is already scheduled for March 11, in San Diego, when the light-heavyweight title will be up for grabs. Click here to know more.

The people in Abu Dhabi is not playing games. Cash prizes are involved in almost all of the UAEJJF’s events. The Grand Slam, with the final event of the current season coming up March 18 in London, is offering more than US$100,000 in prizes. The 2017-2018 season already has three events scheduled for Tokyo (July), Los Angeles (September) and Rio (November). Other than that, the National Pro  and International Pro series keep on going with events all over the planet. The US National Pro is scheduled March 5, in Los Angeles. All of that will lead up to the 2017 ADWPJJC, which is promised to be the biggest Jiu-Jitsu event ever, spanning over 14 days in April. Click here for more info.

Even the IBJJF has jumped into the professional Jiu-Jitsu bandwagon. It all started with its BJJ Pro series, now featuring events all over the world. On top of that, the IBJJF just announced that the 2017 Pro League will take place during the Evexia FitFest, on August 24-26, with prizes mounting to US$ 50,000. Click here to know more.