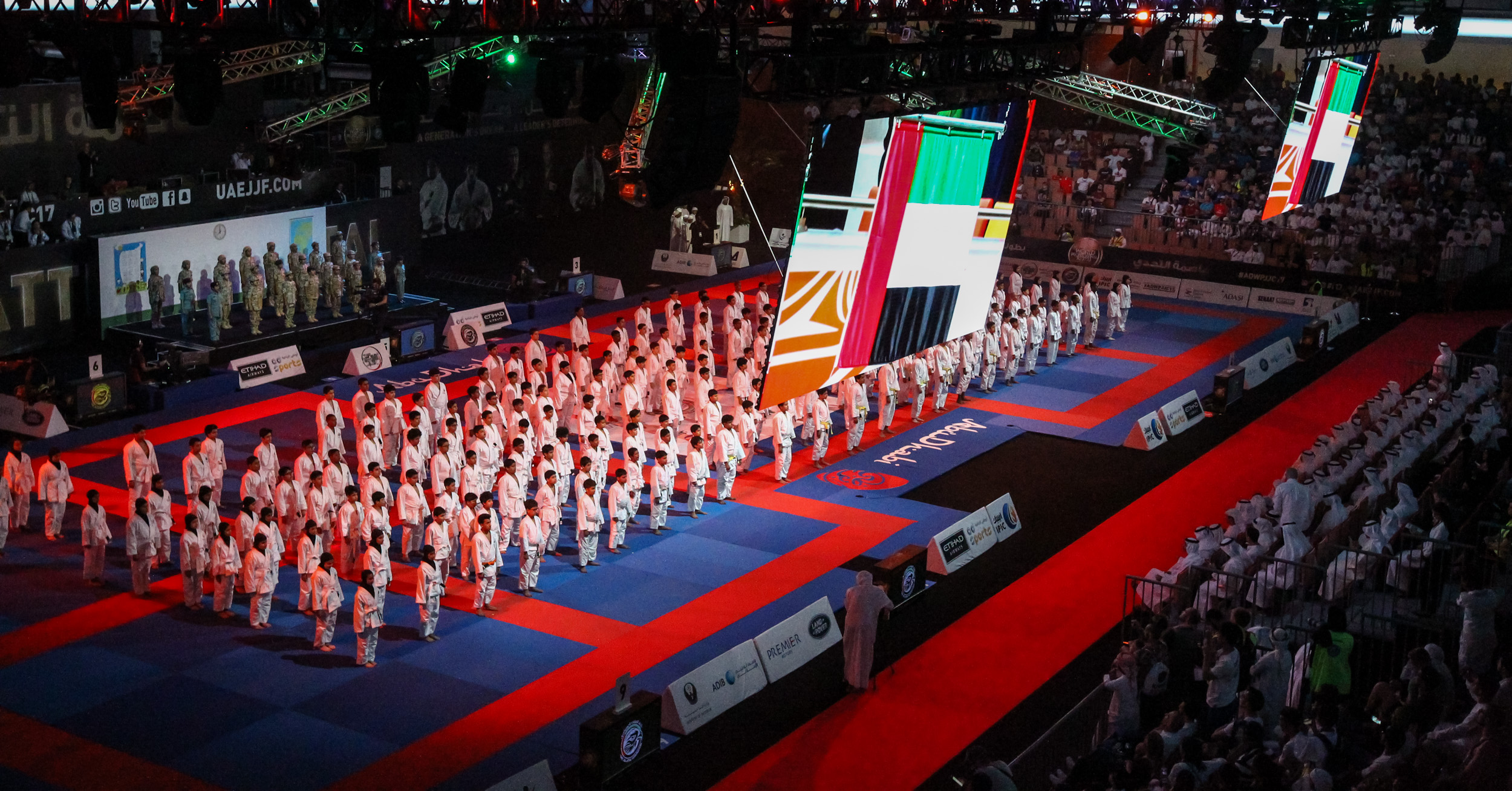 The UAEJJF unveiled this week the plans for the 10th edition of the Abu Dhabi World Professional Jiu-Jitsu Championship. The event will once again span over a period of two weeks, on April 16-29, once again at the Mubadala Arena, at the Zayed Sports City, in Abu Dhabi, UAE.

The event will feature divisions for all ages and skill levels, from kids to masters, including the second edition of an event exclusive to para-athletes. The overall prize amount will reach the incredible amount of AED  4 million in prizes, which mean over 1 million dollars. In the most important divisions, the prizes will be:

The schedule for this year’s event will be:

King of the Mat

The biggest novelty for this year’s event will be the addition of the King of the Mat. On the last day of the Abu Dhabi World Professional Championship, winners of the last nine editions along with this year’s winner will face each other to compete for the title. More details will be announced soon.

The registration period is open to athletes of all nationalities. Click here for more info.