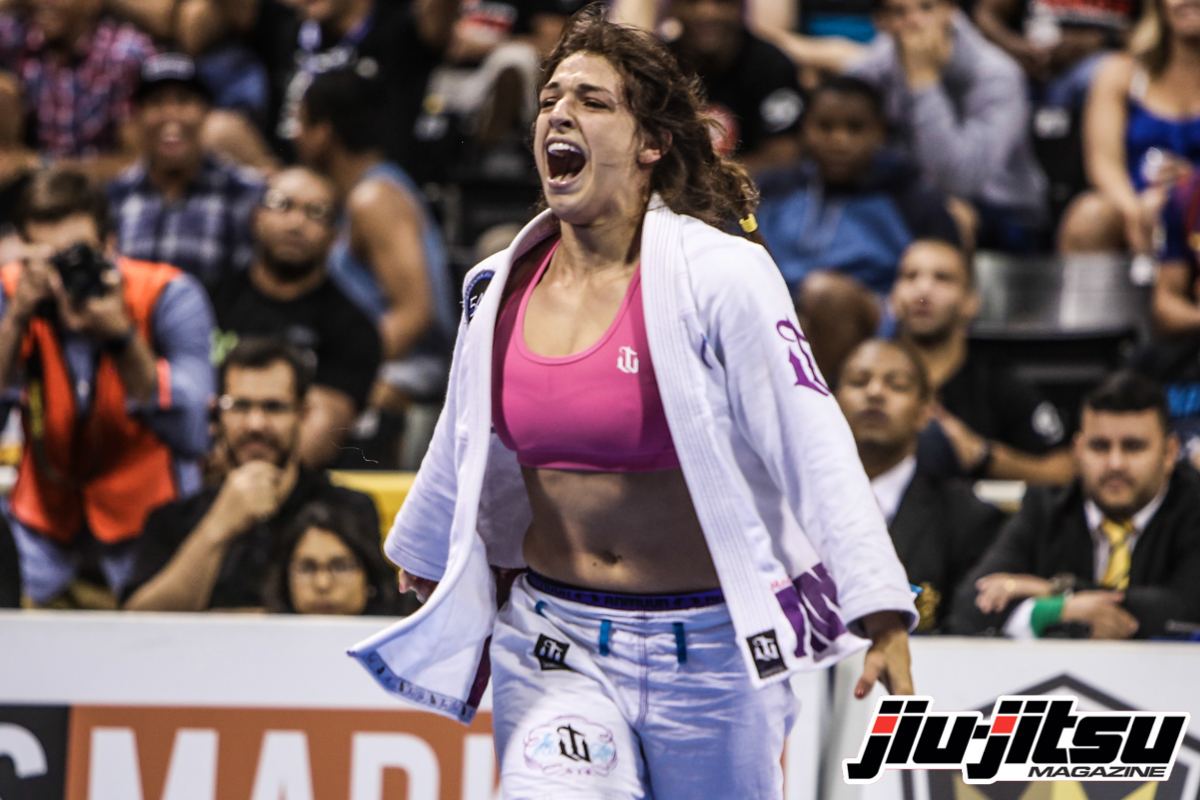 Mackenzie Dern won it all. Practically born on the mats, the 24-year-old has made her transition to MMA after insanely active and successful run in BJJ. Two-time world champion as a black belt, ADCC champion and WPJJC open class champion, Mackenzie has a lot to teach for those who want to emulate her results. We gathered five lessons from interviews we had with Dern throughout the years. Enjoy.

“I have always competed way better than I train and I think that’s because of how much I have competed. Plus, I know what it takes to win and it makes it easier for me to do my camps and go in with a good mindset. I prepared myself the best I could and there is nothing more important for an athlete than his mind and confidence.”

“I train harder as a black belt than I ever trained at other belts, because that’s what you need to be successful at this level and when you really push yourself past your limits, you get more confident. I think that’s when I got the in right mindset and everything else fell into place.”

Get used to the struggle

“Competing trains your mind and your body. I think that’s why I am able to control my adrenaline so well at major tournaments. I have gone through the process so many times; the weight cut, the anticipation, testing myself against so many different people.”

Pursue your goals, no matter how long it takes to achieve them

“It’s a personal goal of mine to win the open class at the Worlds, I know it’s possible and I definitely won’t stop trying, but I know it’s difficult with me being a featherweight. Every tournament I am trying to correct details that I think are missing!”

Experience will come. Be patient

“I think the biggest difference was to be more experienced as a black belt. It’s something that you can’t really teach. It just comes with time. Some people mature faster or slower than others and I think having gone through my ACL surgery [in 2014] on my first year as a black belt helped me mature faster.”

She’s Back! The Triple Bump With Cyborg

Make This Your Best Year Ever!