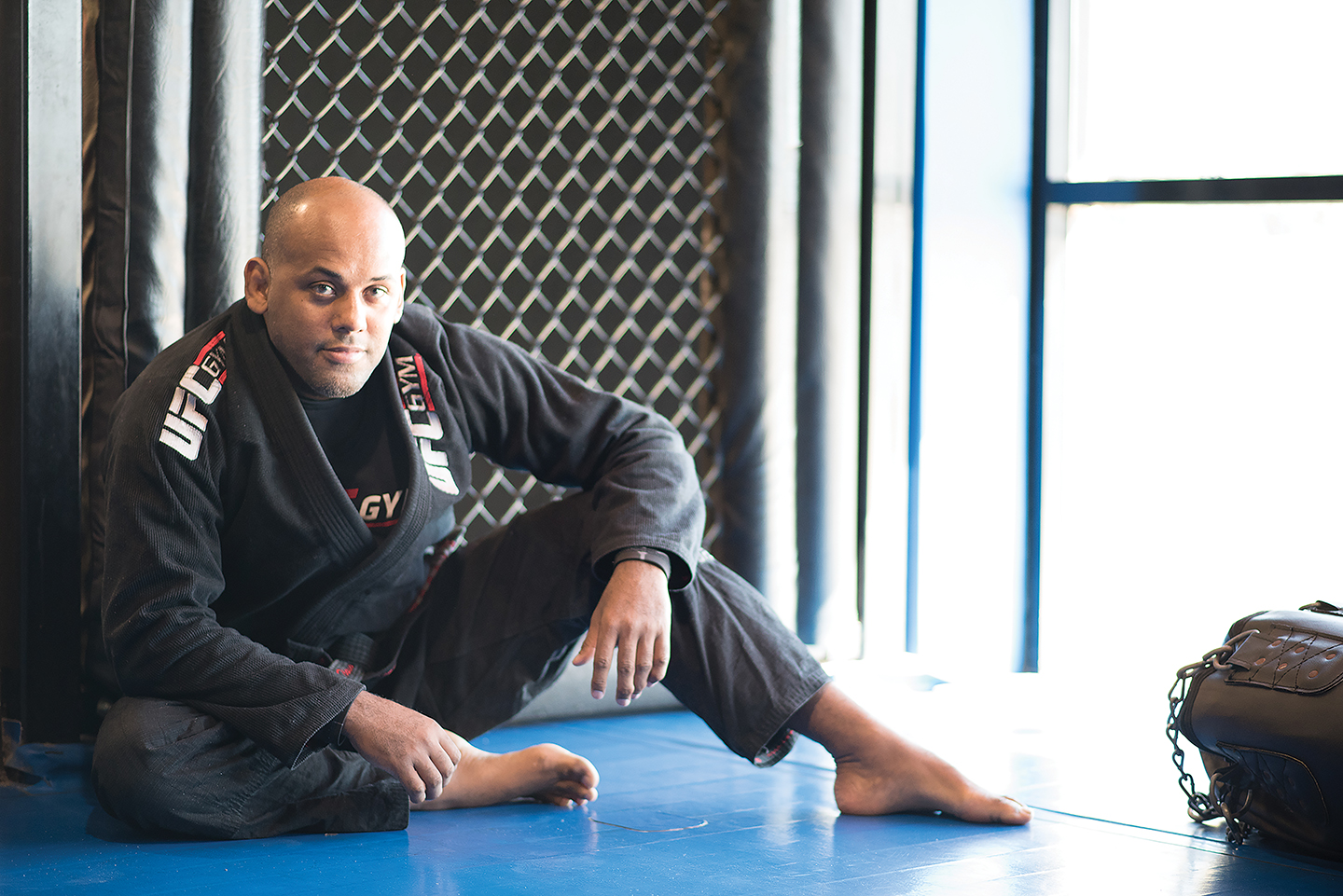 Baseball has “Buck” Showalter, basketball has Larry Brown, football has Bill Parcells, and boxing has Emanuel Steward.  All leaders and “hired guns” in their respective sport who put things in order to create a formula for success to take established programs to the next level. Jiu-jitsu has its equivalent in Mauricio “Tinguinha” Mariano.

As an academy owner, the creator of one of the first comprehensive instructional DVDs dedicated to the Spider Guard, the Senior Program Director for UFC Gym’s Brazilian Jiu-Jitsu program, and a significant presence in the establishment of Gracie Barra academies in the United States, Professor Tinguinha is no stranger to running and developing a solid jiu-jitsu regimen. Tinguinha’s approach started out of necessity.  When he began his jiu-jitsu training (around the age of 10 years 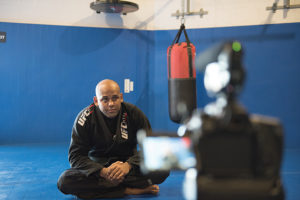 old), there were no kids classes being offered at the time, so that only left him the option of training with adults. Among some of those adults were names like Carlos Gracie Jr., Jean Jacque Machado, Roberto “Gordo” Correa, Vinicius “Draculino” Magalhaes, and Ralph and Renzo Gracie.  He was one of the youngest of that group and would get smashed on a regular basis.

It’s pretty easy to imagine that the learning environment was intense and competitive.  It was through this environment and his need to survive those training sessions that he began to take notes and compile a catalogue of information from these sessions.  Eventually, he would develop and begin to rely on his now famous Spider Guard.

Contrary to popular belief, Tinguinha states that he did not create the Spider Guard. He explains that early in his training, he was very skinny, couldn’t effectively close his guard, and that he would often end up on his back. He made the adjustment to place his feet onto his opponent’s arms just to survive and manage distance.

Being around such influential figures, Tinguinha also had the opportunity to learn the business vision of Carlos Gracie Jr.  He tells us that one of the main things that he learned from Carlos was that Carlos not only wanted to create top competitors, he put the emphasis on assembling the best instructors.  With jiu-jitsu always on his mind, and taking some of the business principles of Carlos Gracie Jr., Tinguinha noted that the method of instruction in the Brazilian Jiu-Jitsu community was generally very open and loose.  There was no regimented system in place, which oftentimes resulted in too much information coming at the student.  He speculates that out of every ten students, roughly three would be able to retain the information. He reasoned that only a few people would truly benefit from such an open method and saw the need to document and create a system. Using the catalogued notes that he kept for himself to survive those early days of training, he, in turn, developed his own system, which would enable him a method to teach students in an easier way.  Once that was in place, he speculated that roughly eight out of ten students would be able to benefit in learning the core fundamentals of jiu-jitsu, which and in theory, could translate into top practitioners and instructors themselves.

Tinguinha is continuing to push the growth of jiu-jitsu by giving seminars and traveling to various countries and multiple locations within the United States. He uses his structured methods that have served him well in the past.  Tinguinha emphasizes that “everything is based on a system”. He also offers up additional advice to anyone aspiring to make jiu-jitsu his or her business. Tinguinha’s advice is “to be passionate.  Don’t do it for the money”.  I’d say sound advice from someone who has been able to navigate the business of jiu-jitsu for so long.