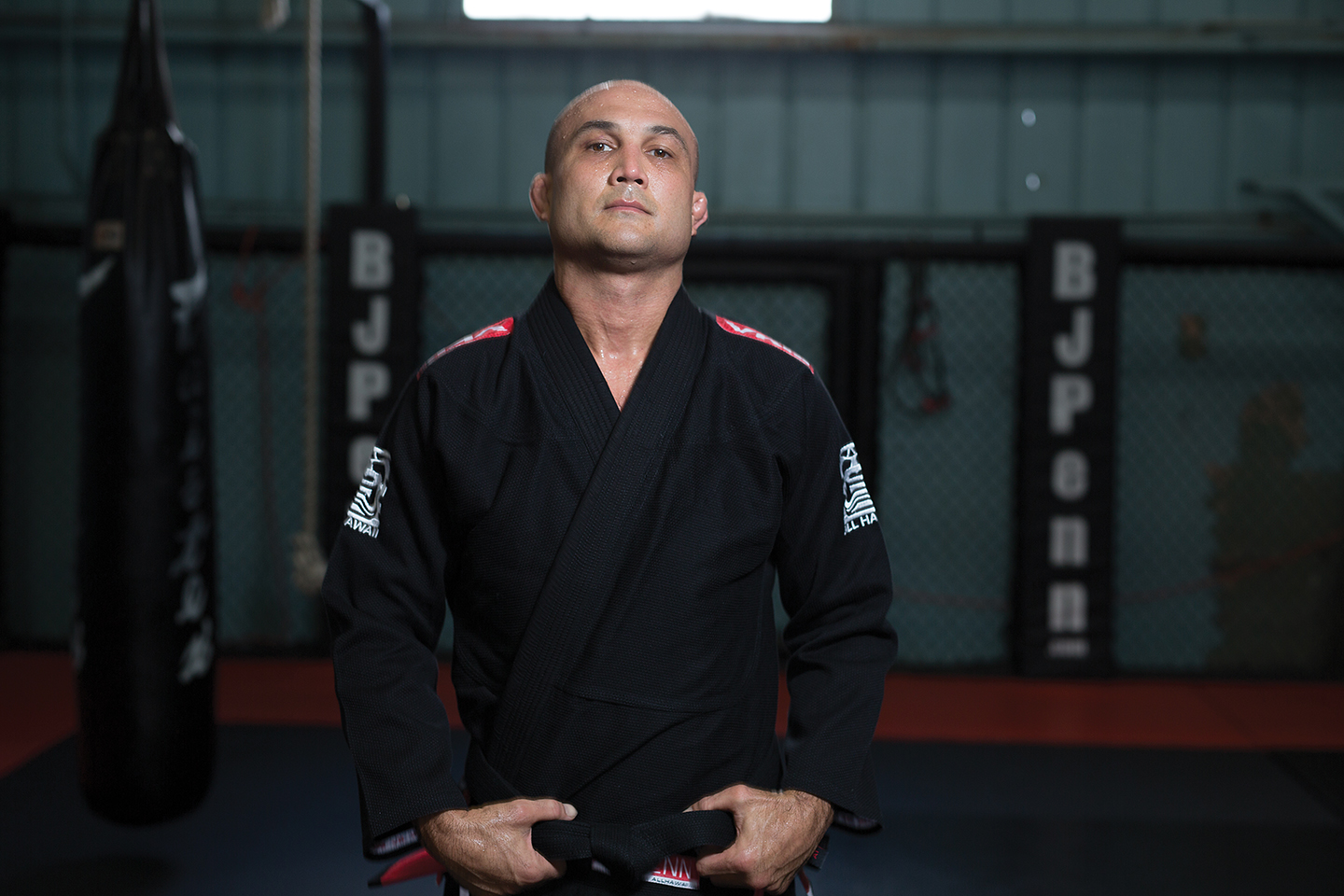 BJ Penn: The Prodigy on Jiu-Jitsu, MMA, and Life

If you’ve followed MMA or the UFC in the last few decades then you definitely have heard the name BJ Penn. BJ Penn became a household name to combat sports fans through this meteoric career in the UFC. But before that, BJ became “The Prodigy” through jiu-jitsu and his unrealistic abilities, drive, and determination. BJ whose real name is Jay Dee Penn became “BJ” due to the fact that all of his brothers share the first name of Jay. BJ being the youngest became “Baby Jay”, which then became BJ and the rest is history as they say. As a kid BJ began 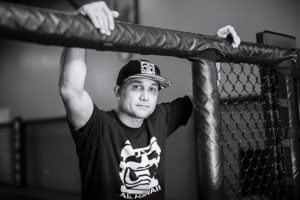 training jiu-jitsu with Tom Callos, a martial arts instructor and student of Ralph and Ceasar Gracie. BJ’s love of jiu-jitsu would later take him to San Francisco where he would train with Ralph and eventually down to Brazil to train at Nova Uniao head quarters under Andre Pederneiras. BJ became a black belt in jiu-jitsu faster than anyone else previously recorded. Three years and four months was the time it took BJ to earn this distinction. Now don’t think that was training three times a week while performing the normal duties of life. That time was spent living, eating and literally breathing jiu-jitsu. There was no doubt that BJ earned that belt, and he proved that fact to the world in 2000 when he became the first American to win a jiu-jitsu World Championship at featherweight. BJ Penn is one of the most respected fighters in all of sport. We had the distinct pleasure of getting to sit down and talk to BJ about his jiu-jitsu, his journey, MMA and more. Enjoy.

You’re the first American to win a world title in jiu-jitsu. What was the impact of that, when it first happened? Did you understand how big a deal that was?

Are you surprised that more Americans haven’t won any world titles? We have had [Rafael] Lovato, and you could make a case for [Robert] Drysdale but since then, are you kind of surprised that there hasn’t been more?

I am kind of surprised because jiu-jitsu’s so big in America and it does surprise me, actually. But you know what? The Brazilians are so good at 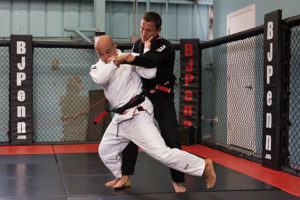 defending their titles in their sports. You know what’s crazy, too? You would think, with so many jiu-jitsu schools transferred over to the mixed martial arts because of the money, but when I was going to go work out at Nova Uniao, I was like “Hey, all the guys are just into the fighting.” I guess they still have an advantage over the Americans, and it’s still their sport, it’s still their art, and they’re still awesome as hell at it. It’s very amazing to me.

How often do you train jiu-jitsu?

I was gonna go train jiu-jitsu tonight, actually. It’s been a little while. I always grapple, always do the training, the MMA training, but tonight I was gonna actually go put on the gi. The All Hawaii gi, and then go train and get a workout in and try to remember my roots for this next fight I got coming up. But jiu-jitsu’s my life. I might not be in the game as much as I used to when I was 19 years old, but that’s my identity. That’s just everything to me. 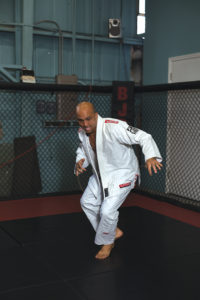 How long have you been training jiu-jitsu?

A lot has changed. How they do all those moves from the bottom and then they end up on people’s backs and stuff. All those moves have changed. I didn’t like watching the 50/50 Guard and all that different stuff. Two people sitting on their butts and trying to do all that stuff. But I think that I probably just don’t like it because I don’t understand it. There’s nothing wrong with evolution. People had to watch, from back in the 70’s to when I showed up, they had to watch changes that they didn’t like then.  Jiu-jitsu used to only be about self-defense, and then it started getting to where people were complaining “Oh, it’s just for the sport now,” or whatever, but everything is fine. I always have to step back and say “Hey, don’t be a hater. Don’t be a hater just because that’s not your generation. You know? Accept everything. That’s part of jiu-jitsu, and I respect everything going on in jiu-jitsu today.

Today, when you put the gi on, what is the typical roll for you? What game do you like to play? What are you looking for? What are you trying to accomplish on your rolls?

Man! I just pretty much do the same game I did since the mid-90s. I have my few sweeps that I like and then I always have my game plan because back when I did jiu-jitsu, I never really did takedowns as much. I mostly just pulled to the guard. So my game always is either take the guy down and get on top or go to the bottom and sweep him. My whole game is always pass, mount, choke, armbar. Pass, mount, choke, armbar. And if anything else comes before that, it happens- I’ll take that finish. But that’s my whole gameplan.

You know, old dog. It’s always hard to teach an old dog new tricks kind of thing. But that’s me, that’s me right there. I go right to the mount and then I start looking for the old lapel choke where I stick my left hand deep and then I reach my other hand in with my right thumb always and then I start forcing their head back. And if they start using their arms to defend, I’ll look for the arm. And if they give the back, they give the back. That’s my game though. Pass, mount, choke, armbar.

Honestly, a lot of people like to pass or whatever first and then mount. I like to go mount first actually, so I always just push the mount first. My whole mentality is mount first, pass second. While I’m in your guard, I try to mount you and then I challenge whatever position I can to try to mount you. But if you defend that, then I’ll take the pass.