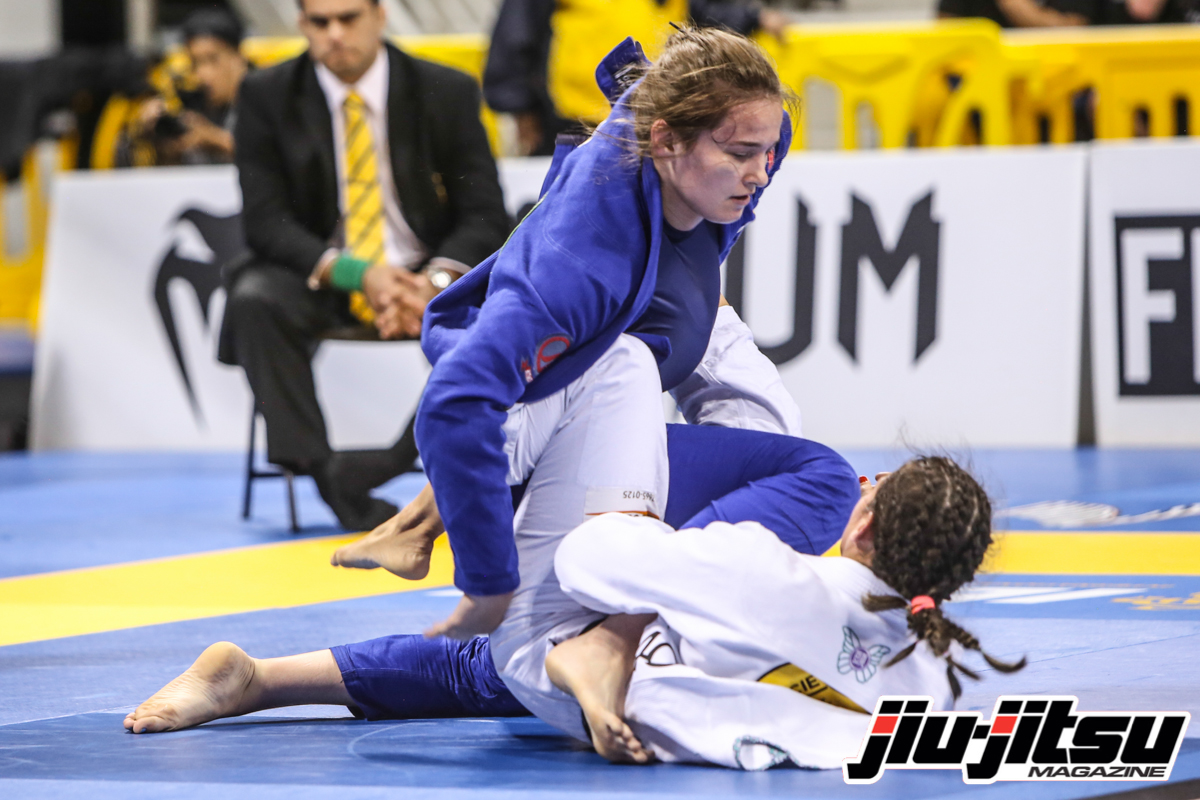 Dominyka Obelenyte rose to the top of the women’s black belt division like a rocket in the past two years. Now a 4X world champion, including back to back titles in the absolute division, the Lithuanian-American is still 21 years old. After her flawless campaign at the 2015 Worlds, she talked a little bit about her vision of the gentle art. There’s a lot to be learned from her answers.

Get out of your comfort zone

“Before the 2015 Worlds, I was feeling exhausted with all the training and dieting. I just wanted to be done with it and be able to relax. Then, I competed in the New York Open, one month prior to the Worlds and won my weight class and the open class. I got a confidence boost, since I took a lot of risks and played my game without holding back. It gave me new confidence to go to Worlds with a winning attitude and I definitely think it helped me get focused for my matches.”

“I honestly admit that I only started to feel comfortable about my techniques in competition as a black belt. It was only then that I started using my own game without fear.” 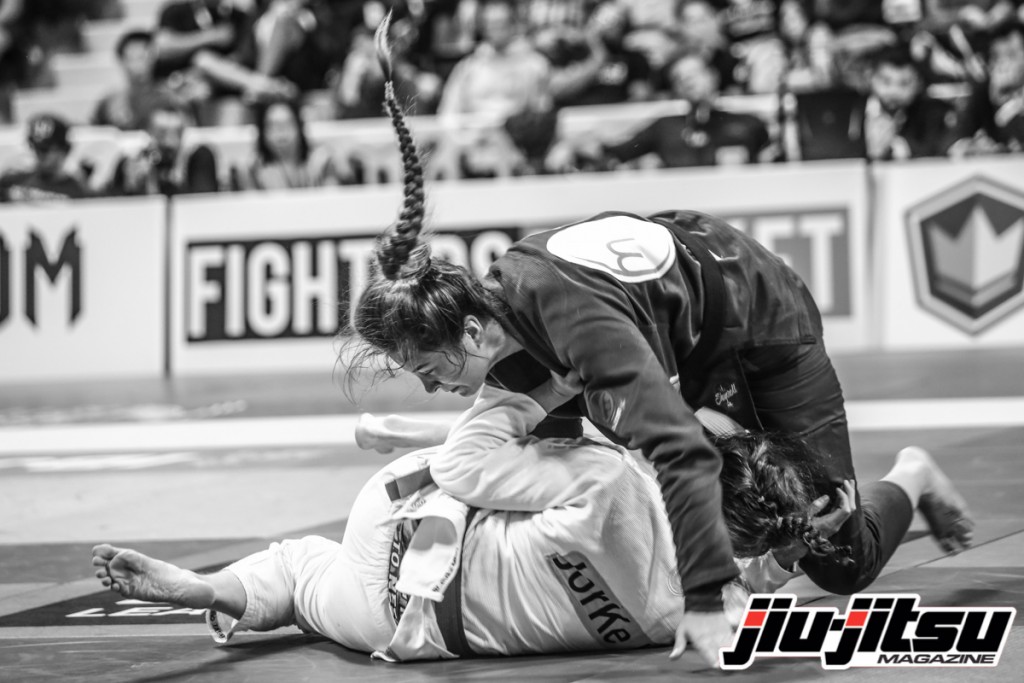 “I think the golden rule of Jiu-Jitsu is not to have the most muscles, the most developed berimbolo, the strictest diet, or the best cardio, but to just persevere until things get easier.”

Endure the bad to enjoy the good

“There were many times when I was younger when I wanted to quit. When this sport just seemed so overwhelming and made me feel like an abnormal kid and teenager, but pushing through that pain and every tough situation I encountered along the way just made me stronger.”

“I used to think a lot about the people I had to compete against, watch their highlights and all to prepare for the matches, but now I don’t really care. I know the girls that I go against are top level competitors and I don’t discredit their abilities, but I also feel confident in my own game and my ability to wrap people up in it. The unknown aspect of what’s going to happen on the match when we slap hands is something I look forward to every year I go to Worlds.”

Probiotics Are Your Friends! Learn How to Make Your Own Coconut Yogurt