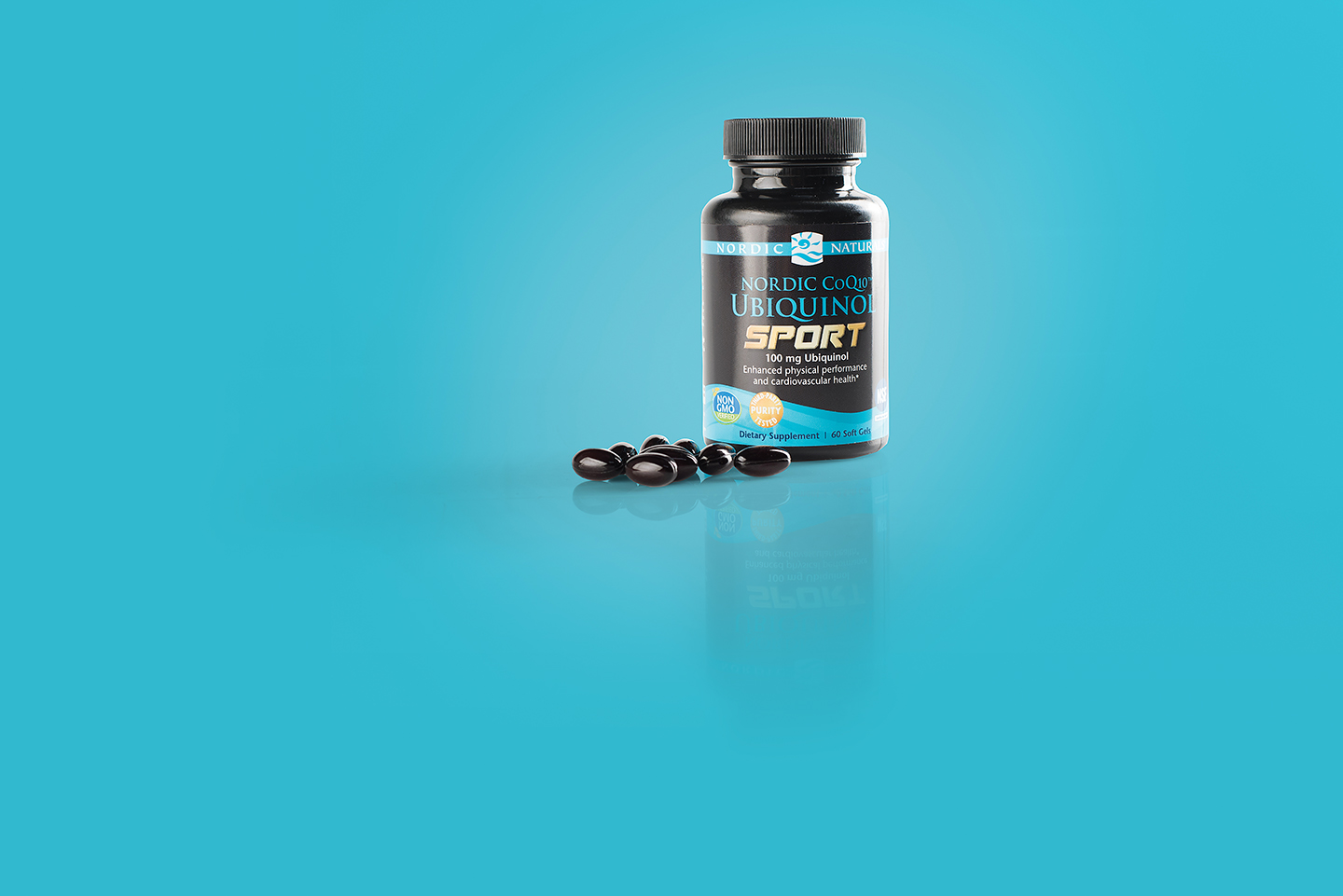 If you pay any attention to supplement marketing and you’ve heard the name “CoQ10” thrown around, it’s probably been associated with ageing. Not very often do you hear about it being marketed towards athletes. But Coenzyme Q10 is produced by our bodies and helps our cell’s mitochondria during intense energy production. It’s often associated with aging because many diseases associated with ageing are also associated with low CoQ10 levels. These include fibromyalgia, heart attack recovery, male infertility, and Parkinson’s. But multiple studies have shown that supplementing coq10 can have positive effects on many human functions that can help you in your jiu-jitsu training.

How to Take It

CoQ10 is naturally present in a number of foods, however, in small quantities. If you’re down with organ meat, you’re in luck. Beef heart, liver, and kidneys are all high in CoQ10. If that doesn’t sound too appetizing, you can also check out soy

oil, sardines, mackerel, and peanuts. Again, not very appetizing. Thankfully there are plenty of CoQ10 supplements on the market. Whenever you’re shopping for supplements, be sure to stick to brands you can trust. Look for third party purity testing and the seal of NSF (originally founded as the National Sanitation Foundation), which tests and certifies products. Typical dosage is between 100mg and 300mg daily once or twice daily with a meal. It relies on food for absorption. Some people have reported mild insomnia and some research has shown elevated liver enzymes in those taking 300mg or more for long periods of time. It can also affect blood-thinning medications. As with any supplement, it’s never a bad idea to ask your doctor before taking it,

especially if you have any sort of liver or heart issues. The two forms, ubiquinone (oxidized) and ubiquinol (reduced form) appear to be equally potent.

For the reasons stated earlier, CoQ10 seems like a potentially effective supplement for any grappler to add to their supplement routine.

What Is CoQ10 and What Does It Do?

Coenzyme Q10 is not a vitamin but is similar in its importance to the body. Unlike vitamins, lack of CoQ10 won’t result in disease. CoQ10 is also known as ubiquinone 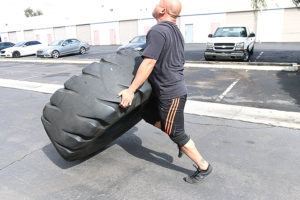 or ubiquinol. CoQ10 is an antioxidant; studies have shown it to be very 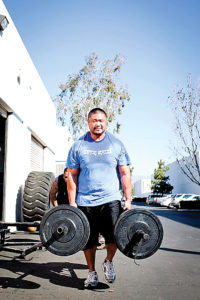 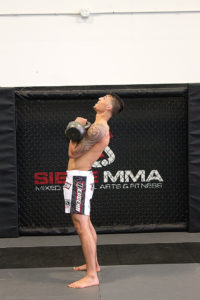 Fatigue is something we all can relate to. A strength and conditioning session in the morning, followed by a long rolling session in the afternoon or evening, can run down even the most in shape among us. One study was conducted on exercise-induced fatigue at 100mg and 300mg daily. The results showed that the 300mg daily dose for 8 weeks was able to reduce the subjective feelings of fatigue along with reducing fatigue in the later parts of prolonged physical exertion. That means that they were able to train longer and hard. There’s also evidence to suggest positive results from a CoQ10 regimen in Peyronie’s Disease (erectile dysfunction), symptoms of fibromyalgia, migraine headaches, muscle damage, VO2 Max (maximal oxygen consumption during exercise), and a reduction in UV damage.

The Lapel Choke with Keith Owen Never Look at a Lapel the Same Again!