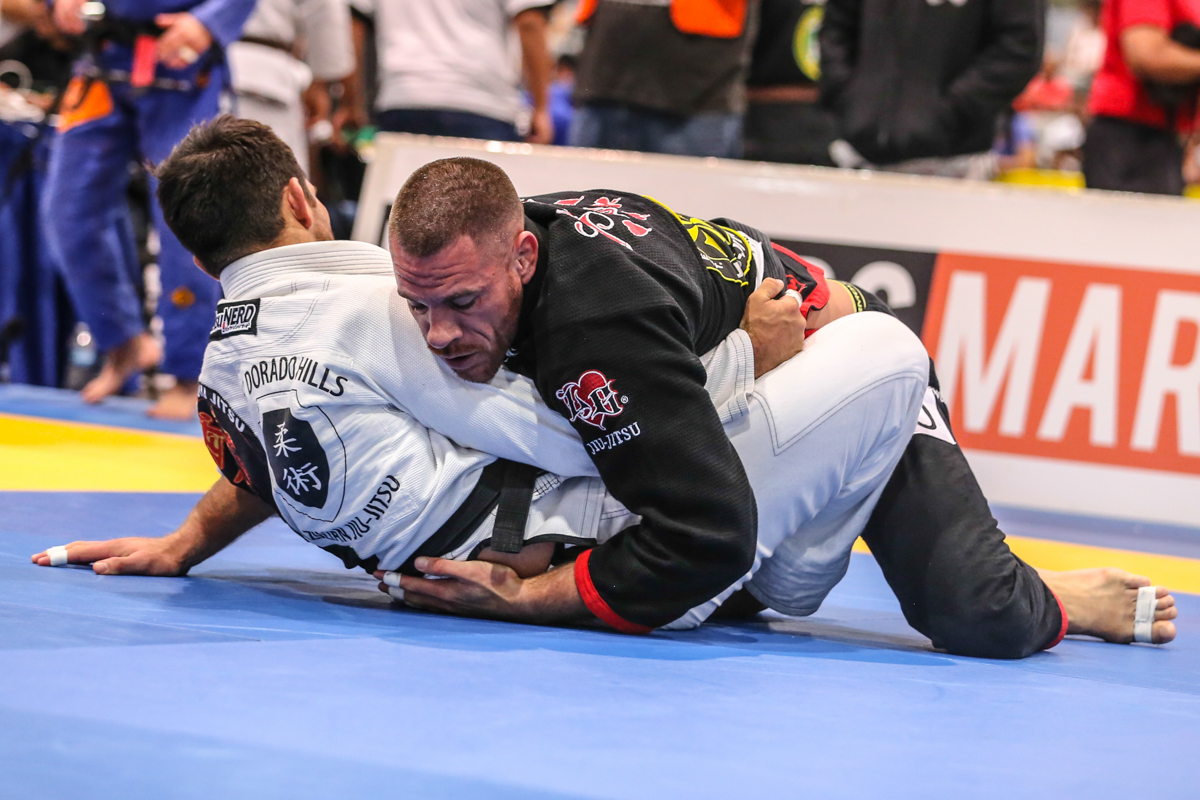 2017 Worlds Masters: with the brackets out, here’s what to look for this weekend in Vegas

The 2017 World Masters Championship kicks off in two days in Las Vegas, Nevada. With over 4000 athletes signed up to compete, the event will once again be a huge celebration for the sport.

The IBJJF just released the brackets for each one of the divisions at play this weekend. It is now possible to predict some of the big matches that could take place at the Las Vegas Convention Center.

The list of names includes huge names in almost all divisions. Here’s a taste of what to expect:

The event will also feature a series of seminars from some of the biggest names in the sport. 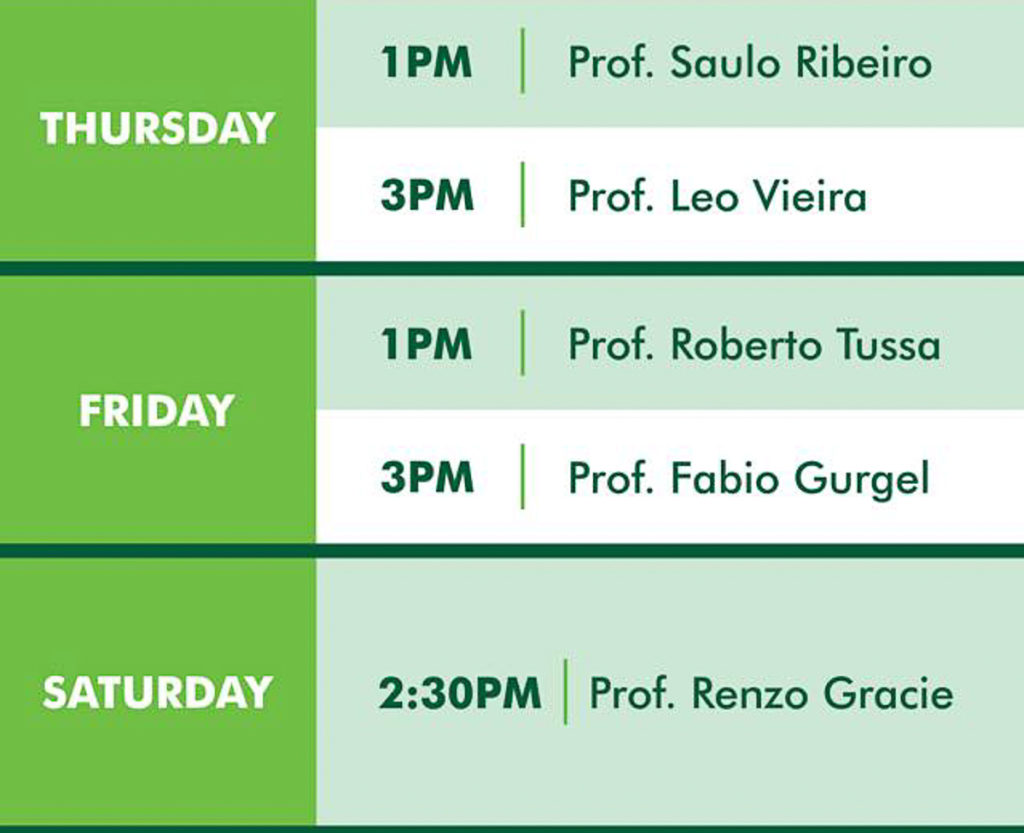 Jiu-Jitsu Magazine will be in Vegas to bring you all the thrills. Coverage brought to you by Gameness.