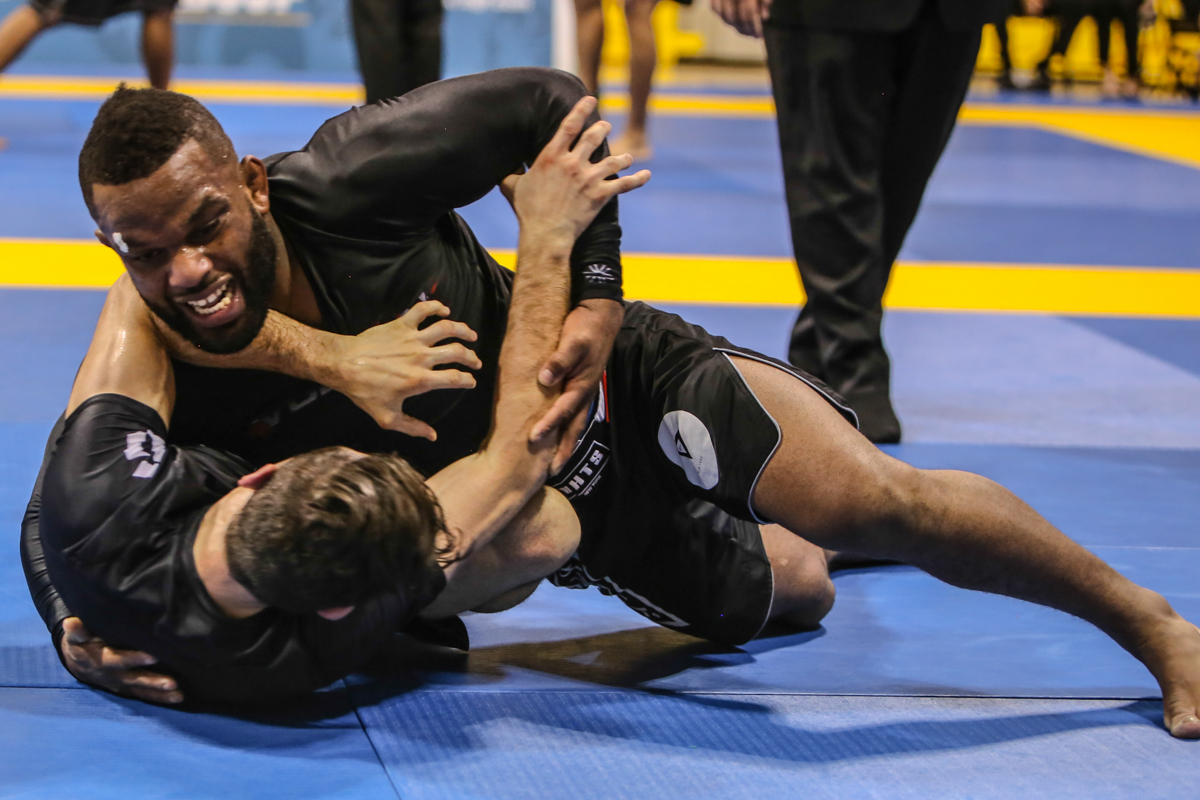 Another weekend has passed by and the Jiu-Jitsu fan once again was not disappointed with the offerings of action on the mats. All over the world, there was plenty of high level grappling to go around.

The Copa Podio program also included a team battle between Caboclos and Pantaneiros that ended in a tie. The highlight was the match between Xande Ribeiro and Roberto Cyborg, which also ended in a tie. Click here for more info.

In the USA, Fight to Win Pro 44 was highlighted by a fierce main event match featuring Yuri Simões and Travis Stevens. The battle ended with Simões winning via split referees decision after 10 minutes of all out war. Click here for more results.

The IBJJF held another installment of the Chicago Summer Open this weekend. Keenan Cornelius was the standout with double gold in the black belt division, winning both the heavyweight and the open class. In the teams competition, results were: 1st – Brasa CTA – 331pts, 2nd – Alliance – 312pts; 3rd – Carlson Gracie Team – 285pts. Click here for the full results.