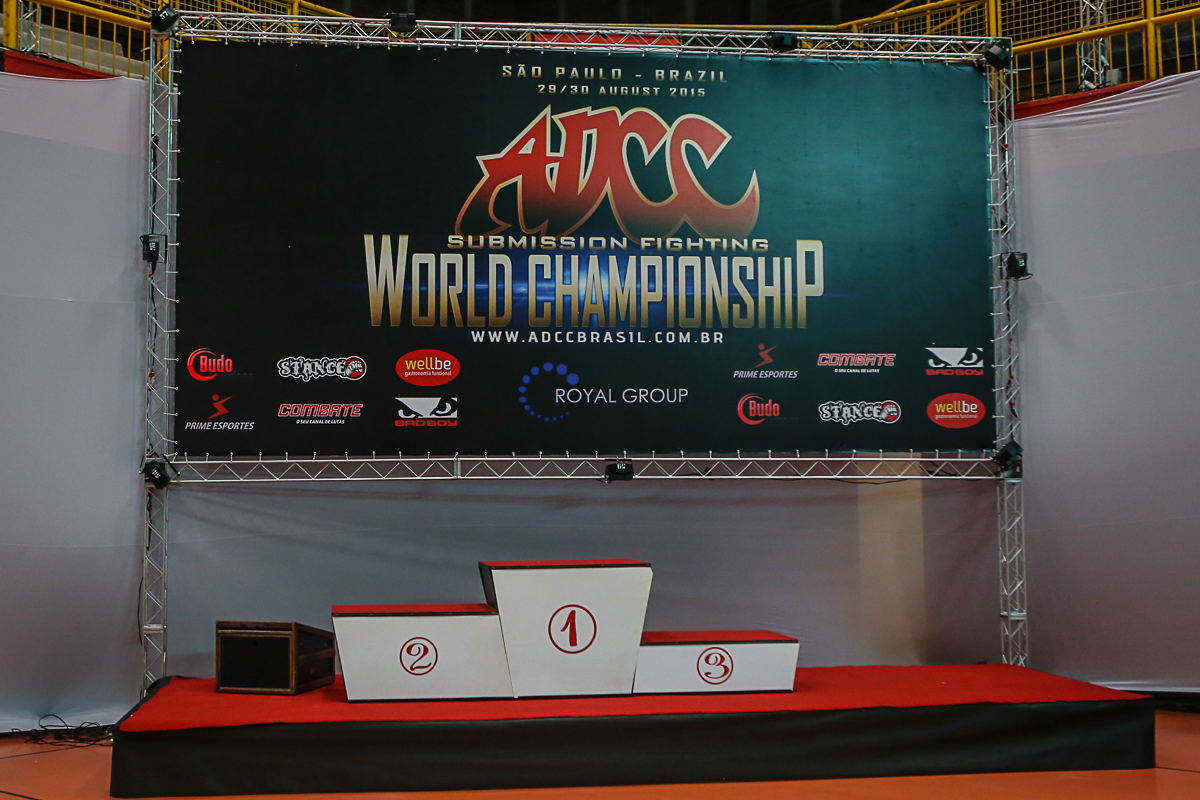 The 2017 ADCC is scheduled September 23-24, in Espoo, Finnland. Roughly a month and a half away from the event, the list of athletes qualified or invited features most of the biggest names in the grappling universe today. A quick look onto the list predicts a weekend filled with epic matches. As usual, names can go in and out all the way until the last second. Here’s a brief analysis. 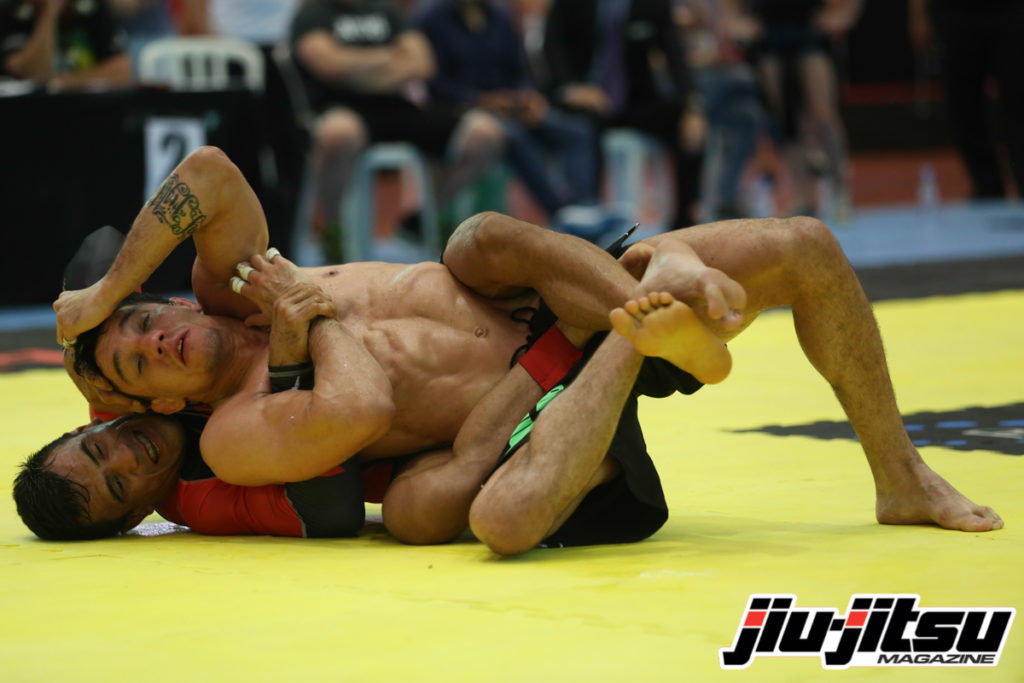 -66kg – Two-time champion Rubens Cobrinha is going after his third title in three editions. The list shows his job should be a tough one. Paulo Miyao, Geovanny Martinez, Eddie Cummings, Augusto Tanquinho are the names most likely to be on the short list of title contenders. AJ Agazarm, Leo Vieira, Baret Yoshida, Justin Rader, Ethan Crelinsten will also create some trouble. As it is the ADCC, you can always count on a tough guy who appears out of nothing. 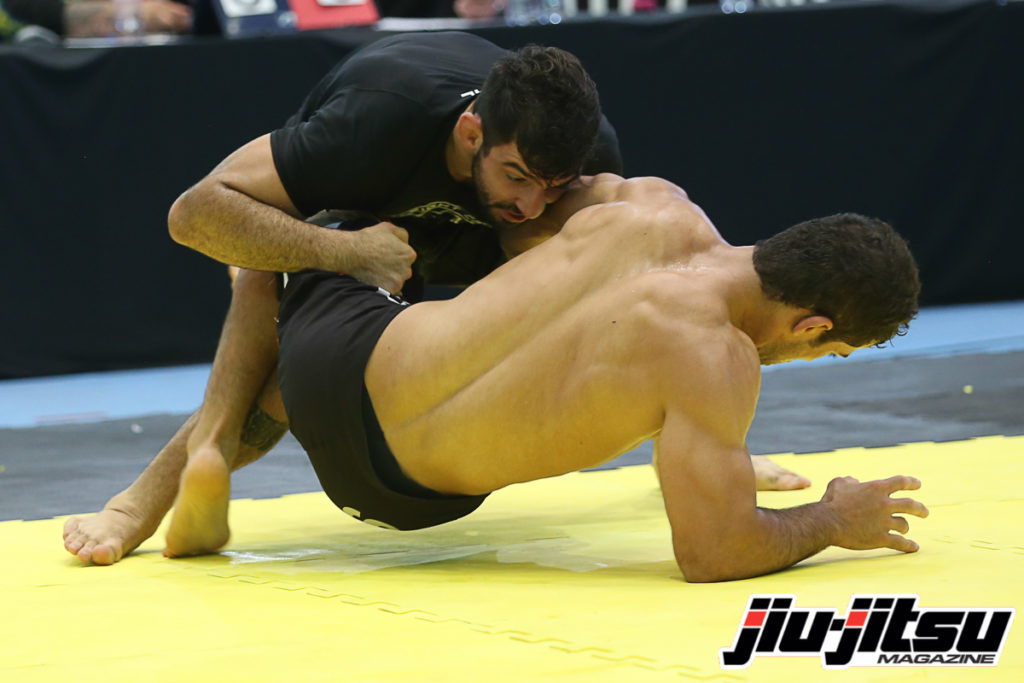 -77kg – The 2015 champion Davi Ramos is not on the list so far. The runner-up in Brazil, Lucas Lepri, on the other hand, is. Could this be the the chance for Lepri to add the one title he misses in his resume? To do that, he will have to go pass Garry Tonon, JT Torres, Gabriel Arges, DJ Jackson, Vagner Rocha and Mansher Khera, just to mention the most well known names. 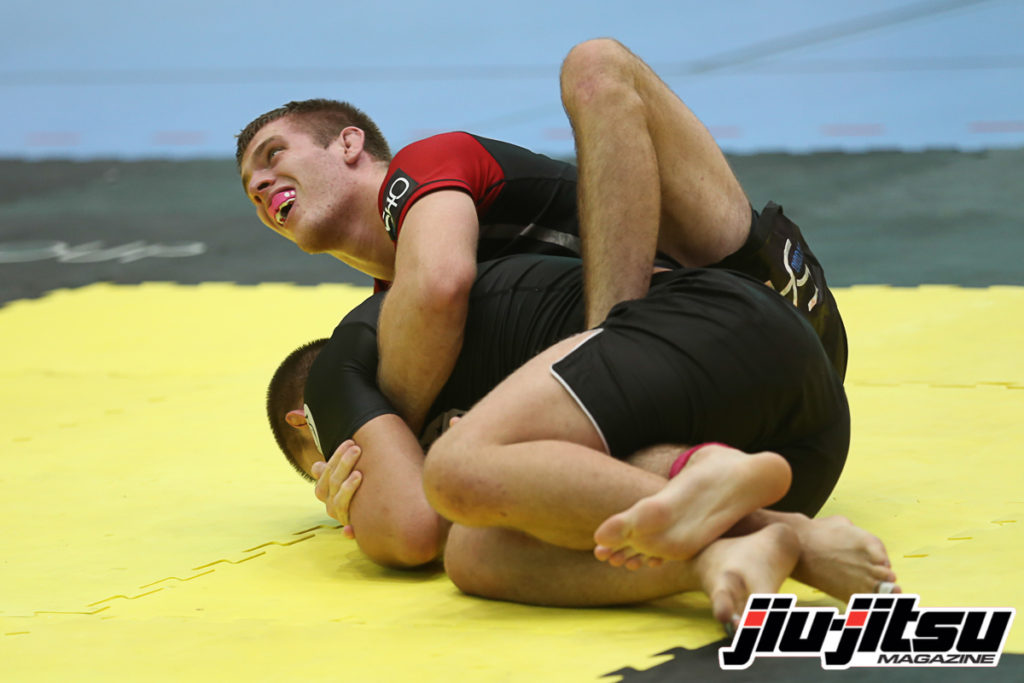 -88kg – The division is being called the bracket of death (well, at least we are calling it). The 2015 champion Yuri Simões moved up to the 99kg division, so who’s going to be the next champion? The list shows an unprecedented gathering of talent. Leandro Lo, Keenan Cornelius, Gordon Ryan, Alexandre Ribeiro, Romulo Barral, Pablo Popovitch, Rustam Chsiev and Dillon Danis are all in the mix for the gold medal. 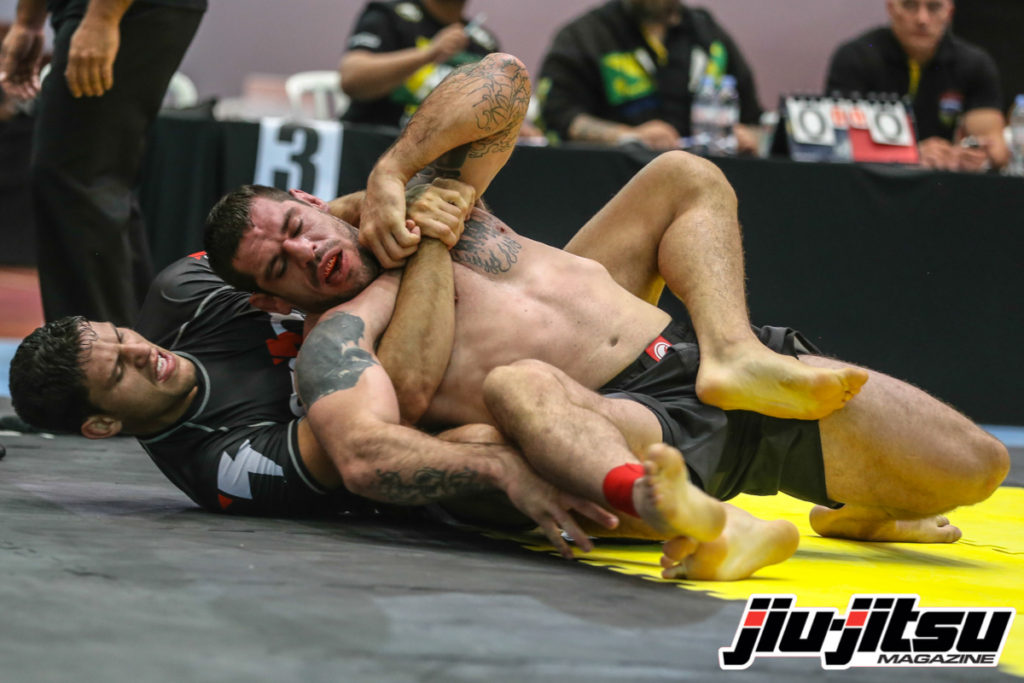 -99kg – Another “championless” weight class in search of a new king. Rodolfo Vieira is out dedicating himself to MMA. Former champions João Assis and Dean Lister will be joined by the 2015 runner up Felipe Pena and also Yuri Simões, Luiz Panza, Mahamed Aly, Rafael Lovato Jr. and Jake Shields. Should be fire. 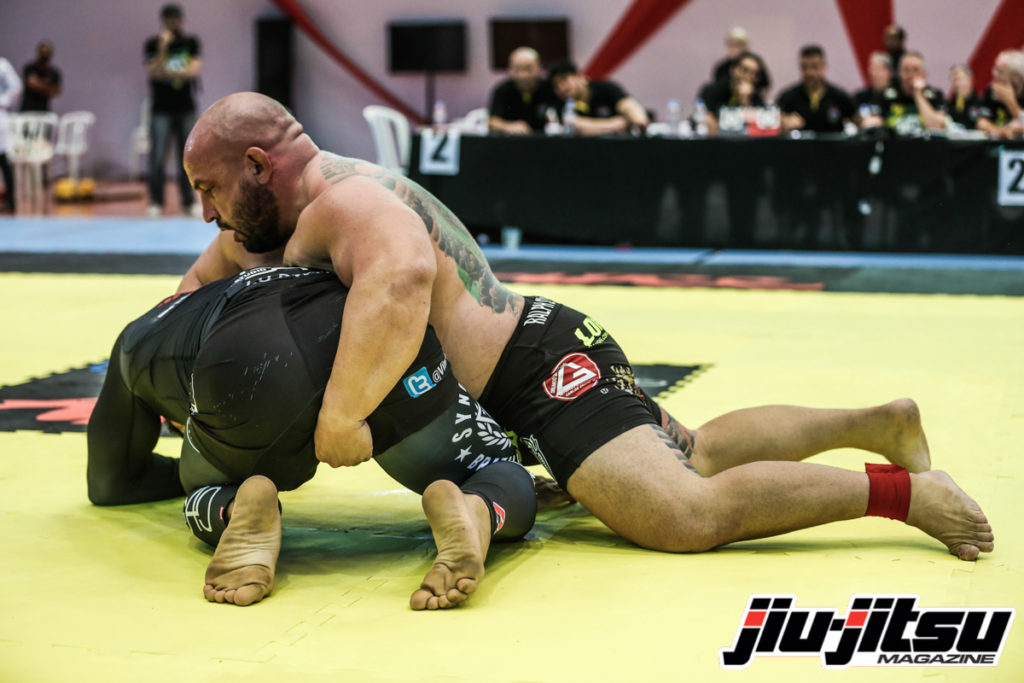 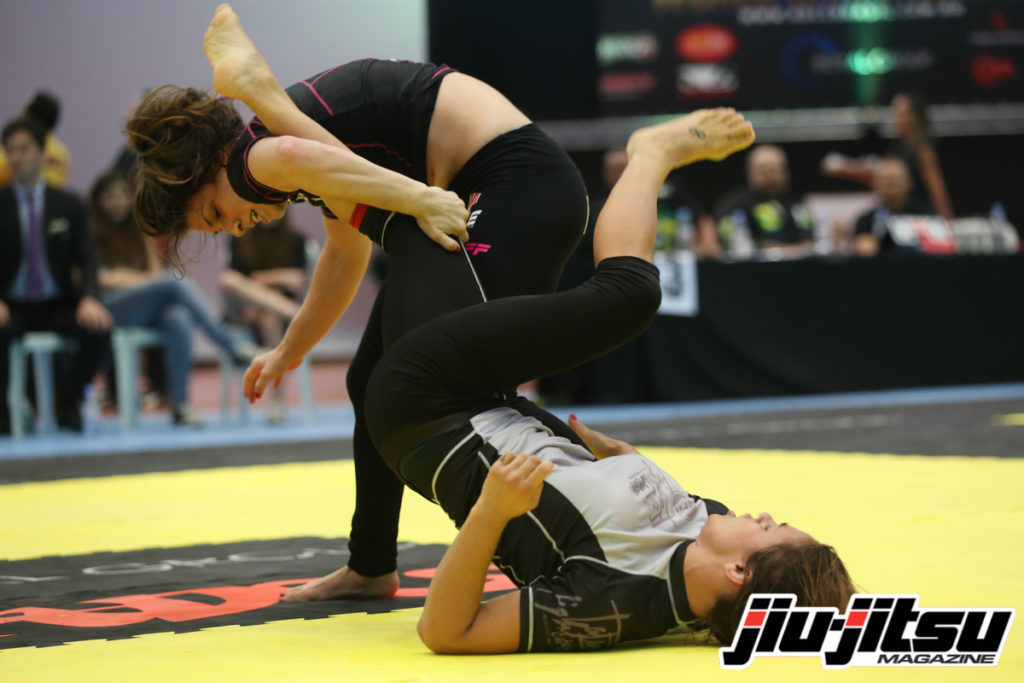 W-60kg – Mackenzie Dern will be back to defend her title. Her recent not so good results put a big question mark on her ability to keep the crown. Beatriz Mesquita, Tammi Musumeci, Michelle Nicolini, Rikako Yuasa and Bia Basílio are strong contestants here. 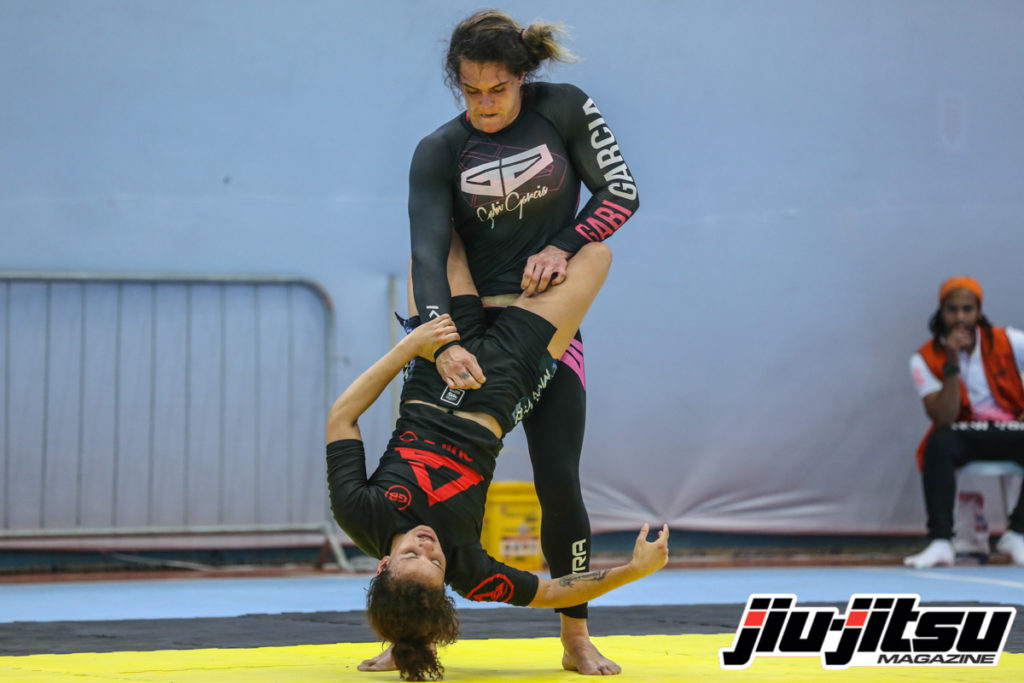 W+60kg – The 2015 champion Ana Laura Cordeiro is out this year. The field is wide open for multiple contestants. Gabi Garcia was invited to make things more interesting. Talita Treta, Tara White, Jessica Oliveira, Venla Luukkonen and Marysia Malyjasiak will fight their hearts off on the mats for the title.