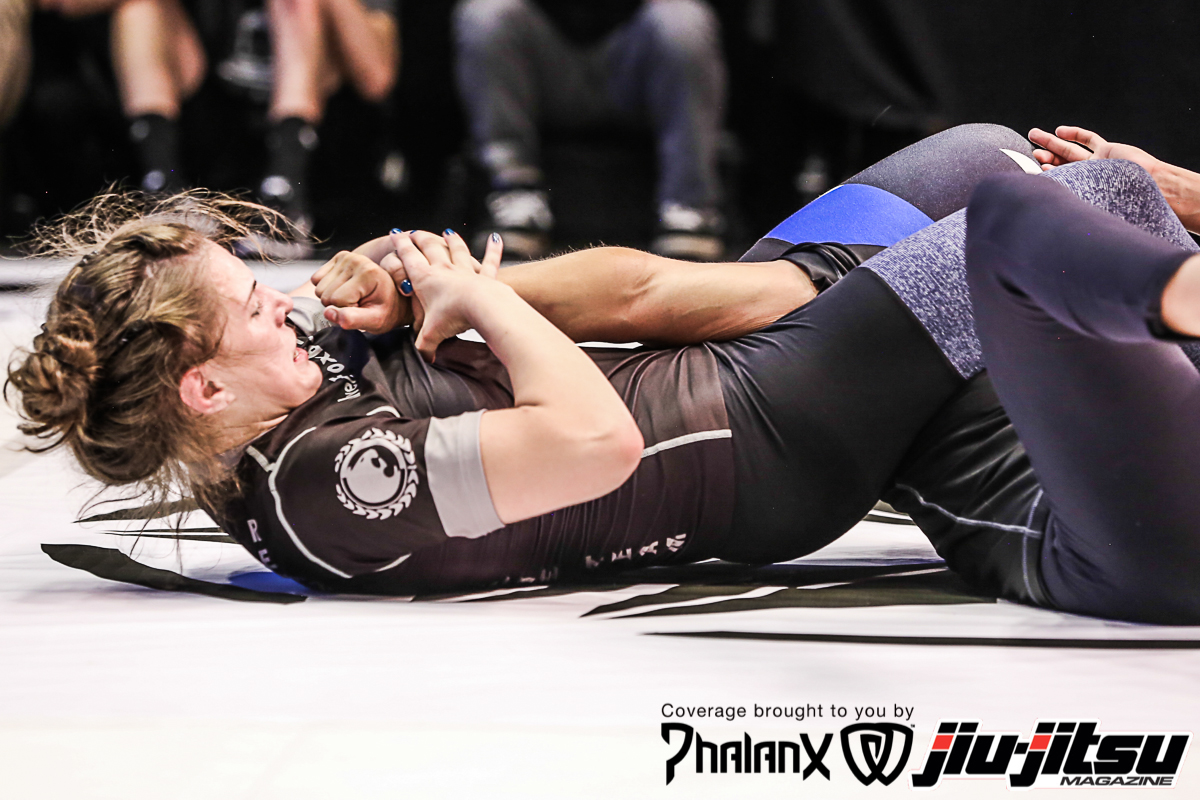 The Eddie Bravo invitational held another installment this Sunday, July 30, in Los Angeles, California. Once again, the Orpheum Theatre was the stage for a full evening of action. Sixteen of the best flyweights today battled it out for the privilege of becoming the first ever female belt holder in the event’s history.

The roster included big names such as Talita Alencar, Pati Fontes, Gabbi McComb, Kristina Barlaan, among others. In the end, it was a relatively unknown Erin Blanchfield who took the spotlight to win the title in four matches. Click here to know how she did it on our Instagram page.

The event also featured a four-women Combat Jiu-Jitsu bracket. Ilima-Lei Macfarlane fought two times to claim the title and the belt. Click here for a full photo gallery of the event. Coverage brought to you by Phalanx and powered by Gentle Art Media.