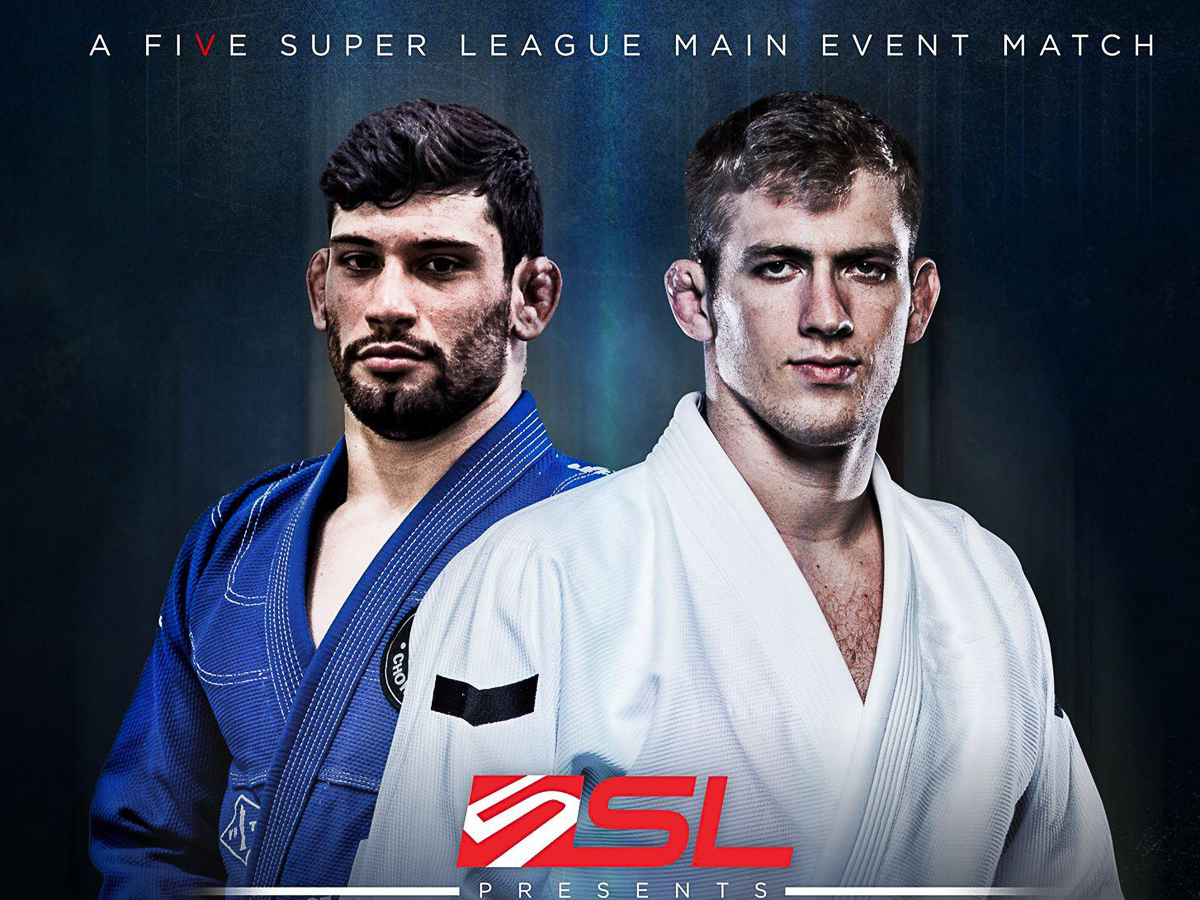 Atos Jiu-Jitsu’s Keenan Cornelius and Alliance’s Matheus Diniz will battle as the main event of a full day of matches at the Lincoln High School. Keenan and Diniz will compete in a submission only 10-minute match. If no submission happens after 10 minutes, there will be a 5-minute overtime where points (but no advantages) will be awarded.

American Keenan Cornelius, 25, first appeared in the scene as a purple belt under Team Lloyd Irvin. He became notorious in 2012, when he won the double gold grand slam in the IBJJF circuit, winning both his weight class and the open class at the European, Pan, Brazilian Nationals and the Worlds. Keenan joined Atos JJ in 2013 and since then has been one of the most active competitors of his generation. In the same year, he won the 5-man round robin expert no-gi bracket at the Five Grappling California Invitational.

Brazilian Matheus Diniz, 24, trains under the great Marcelo Garcia in New York City. He is known for his powerful style of Jiu-Jitsu and has had his most important results in no-gi competitions. He is a 2X brown belt no-gi world champion and reached the black belt open class final at the 2015 Worlds No-Gi. This will be Diniz’ debut at Five Grappling. 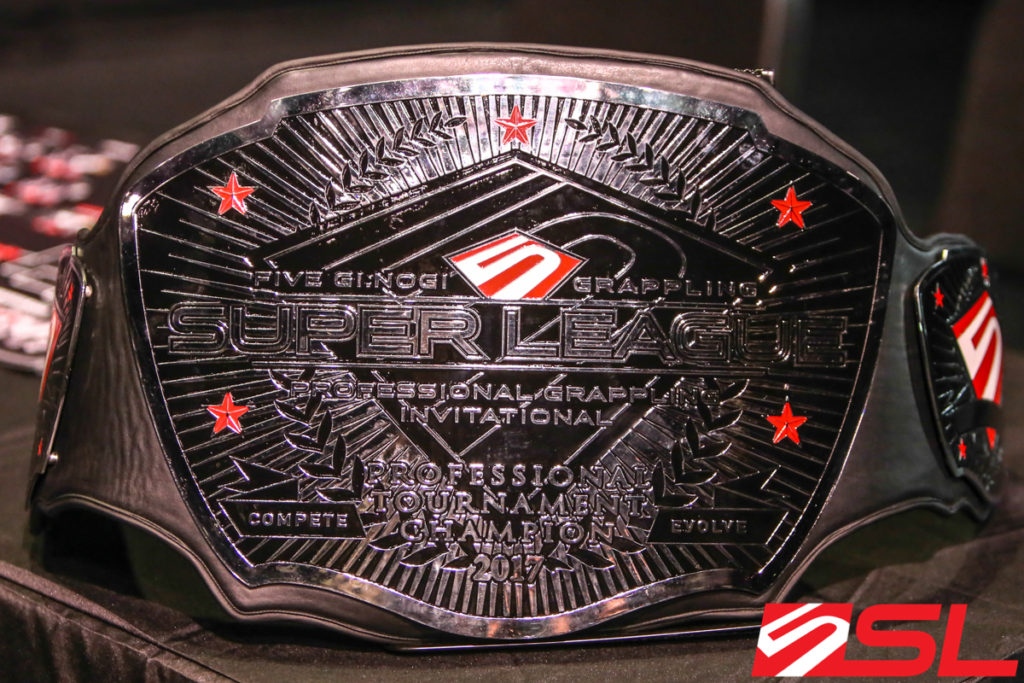 The Five Super League will also include a 8-man Lightweight Grand Prix featuring some of the best black belts in the game today. Gianni Grippo, Lucas Pinheiro, Shane Hill, Sinistro Iturralde and Brandon Walensky are the first five names announced for the GP. Three more names will be announced shortly.

The event on July 15 will also feature a series of black belt super matches, including Talita Alencar vs. Aarae Alexander, Yan Lucas vs. Johnny Tama, Nick Schrock vs. Horlando Monteiro, Tara White vs. Jessica Oliveira, Marcelo Mafra vs. Richie “Boogieman” Martinez. The card completes with a series of matches in the colored belts featuring some of the most exciting upcoming talents in the Jiu-Jitsu scene.

The event will be live streamed on Flograppling.com. Tickets are on sale now and seating is very limited at the venue. Go to fivegrappling.com for tickets and more info on the card and schedule.

Yuri Simões teaches a triangle from the body X guard