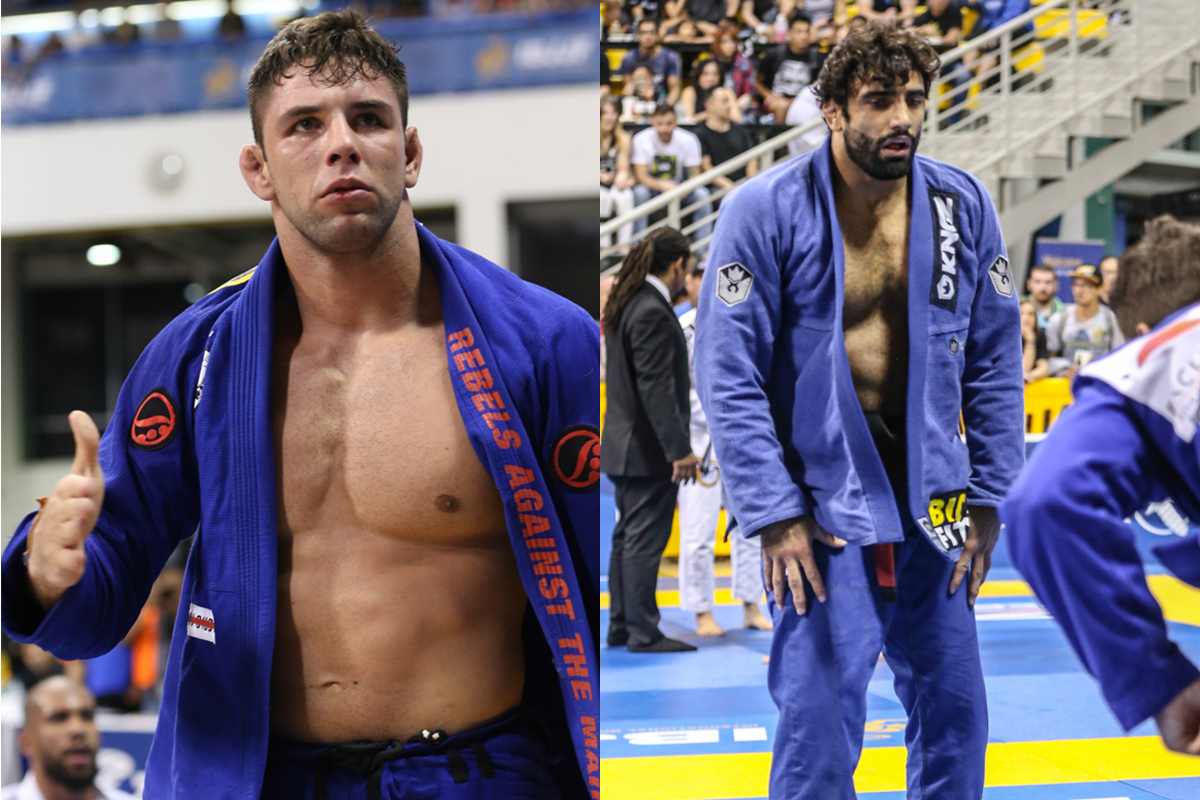 Day 3 of the 2017 World Championship featured the black belt open class division for men and women. Some of the best competitors in the world fought their hearts out for the two spots in the finals of both divisions.

In the male bracket, Marcus Buchecha fought three times to secure his presence in the fifth absolute final since 2012. Here’s how Buchecha go to the gold medal match.

2017 Worlds: @marcusbuchecha made to the open class semifinals with a choke from the half guard on @alybjj. Buchecha faces @erberthsantos for a spot in the final. Coverage brought to you by @gameness_sports and powered by @gentleartmedia. #jiujitsu #bjj #longbeach #pyramid #2017worlds #worlds2017 #ibjjf #gameness #competition #jiujitsumag #coverage #photo #video #oss #gentleart #gentleartmedia #grappling #combat #news #champion #champion #blackbelt #day1

Leandro Lo confirmed once again the fact that he is having the best year of his career. Also in three matches, he broke the spell and finally made into his first ever black belt open class final at the worlds. Here’s how he did it.

The day was complete with the brown belt open class division. Standout Rudson Matheus took no consideration of his opponents to win both the absolute and his medium-heavy weight class. Here’s how he did it.

In the female black belt division, Nathiely de Jesus and Tayane Porfirio will clash for the gold medal. Here’s how the two got to the final:

Click here for the full results after three days of competitions.