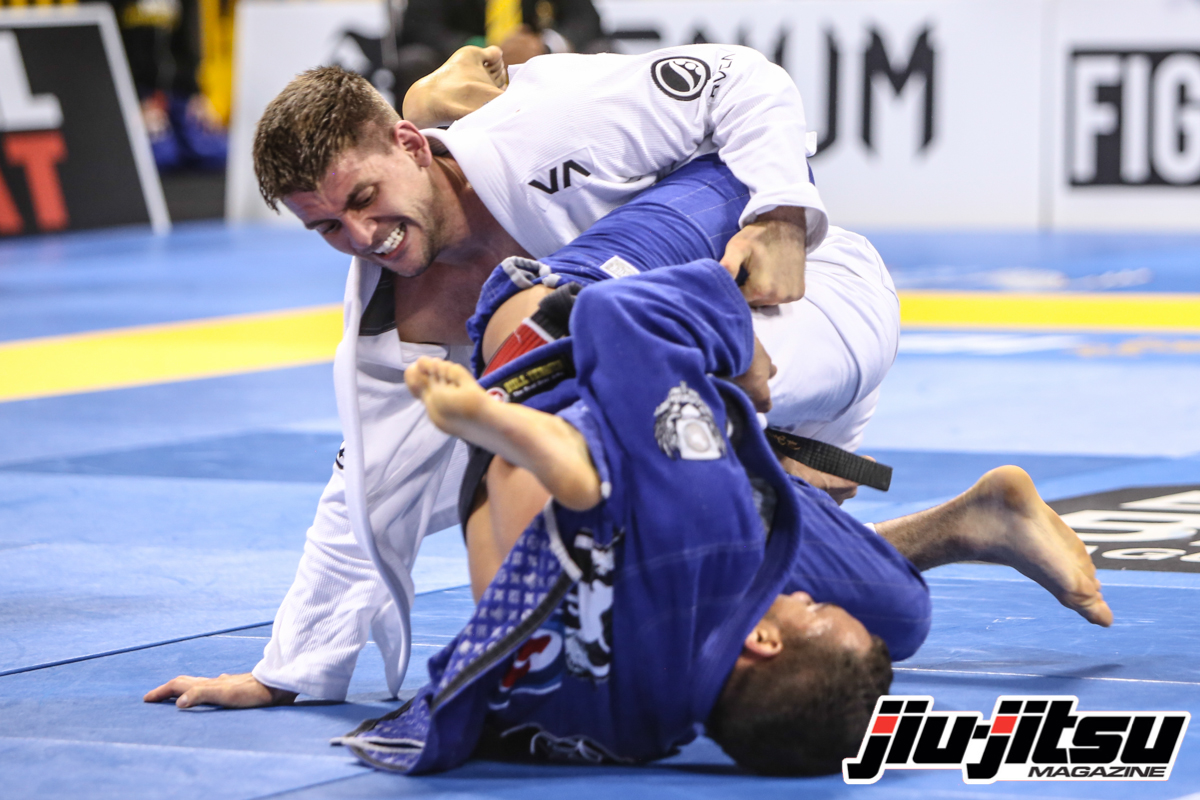 Rafael Mendes is done. He released this Monday a 2:40 video announcing that he will no longer compete in Jiu-Jitsu. The announcement comes at the final day of registrations for the 2017 World Jiu-Jitsu Championship, scheduled May 31-June 4, in Long Beach, California.

In the video, Rafael talks about his life and career and gives the reason why he’s calling it quits. “Being a competitor is no longer what I want the most. I have nothing left to prove.” A six-time world champion as a black belt in the featherweight division, 2X ADCC champion, among many other accolades, Rafa is by far the most accomplished athlete in his weight class and one of the most successful competitors of all times.”

In the video, Rafael mentions another big accomplishment in his career. The fact that he was never submitted as a black belt. In fact, in 8 appearances at the World championship as a black belt, Rafael lost only twice, in 2009 to Rubens Cobrinha and in 2013, to Augusto Tanquinho. “Discipline is what made me who I am today. As a competitor, I realized I have fulfilled my dreams and I will be forever thankful for the journey.”

The video ends with Rafael saying that his family is his priority now. “Of all of my accomplishments, the one I cherish the most is my family. That’s where my heart is now. My career as a competitor ends now, but my legacy will live forever.”