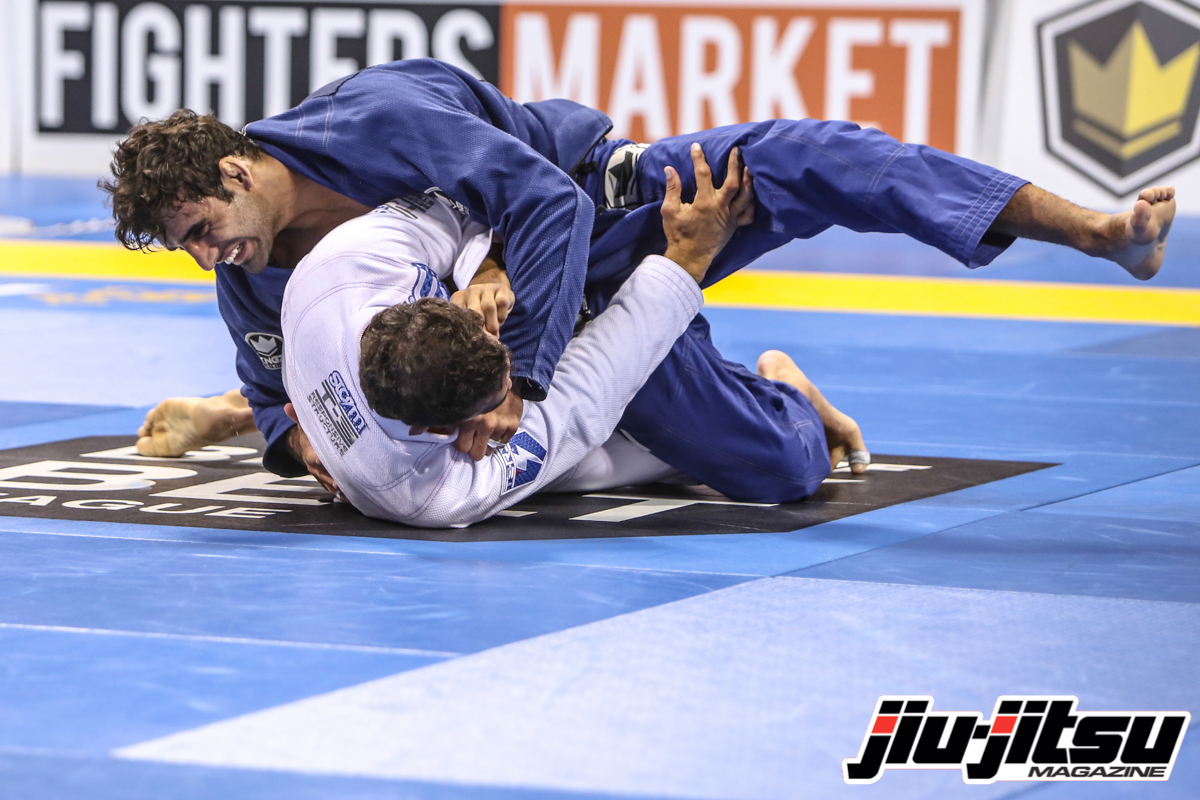 The IBJJF adult male black belt ranking has a winner for the 2016/2017 season. Leandro Lo secured the No1 spot this Saturday with double gold at the Curitiba International Open, in Brazil.

First Lo won the heavyweight division to score the first 27 points of the day. At the same time, Erberth Santos won the ultraheavy division and sent the final decision to the black belt open class.

As expected both favorites reached the absolute final with easy after three matches for each one. Lo started the match pulling guard three times after some scramble on their feet. Erberth stayed ton top, trying the leg drag to land on Lo’s side.

Halfway through the match, Lo was able to sweep Erberth to go ahead 2-0 in the scoreboard. While on the ground, Erberth went for a toe hold and Lo also attacked his opponent’s foot. Erberth then transitioned to a leg lock but neither athlete looked like close to tapping. Referee Luiz Kabelinho scored two advantages for Erberth and one for Lo.

In the final minute, Lo pulled guard but Erberth quickly made the match go back to the stand up position and tried to attack a triangle. Lo defended well and time ran out securing Lo the first place in the IBJJF ranking with 1524pts and the $15k prize. Erberth, who finished the season with 1520pts, will take $4k for the runner up and João Miyao takes $1k for the third place.

In the female adult black belt ranking, Mackenzie Dern finished first, followed by Beatriz Mesquita and Dominika Obelenyte. The women get the same prizes as men.

For more info, go to ibjjf.com

Buchecha vs. Roger: the Reasons Why Each One of Them Could Win the Rematch