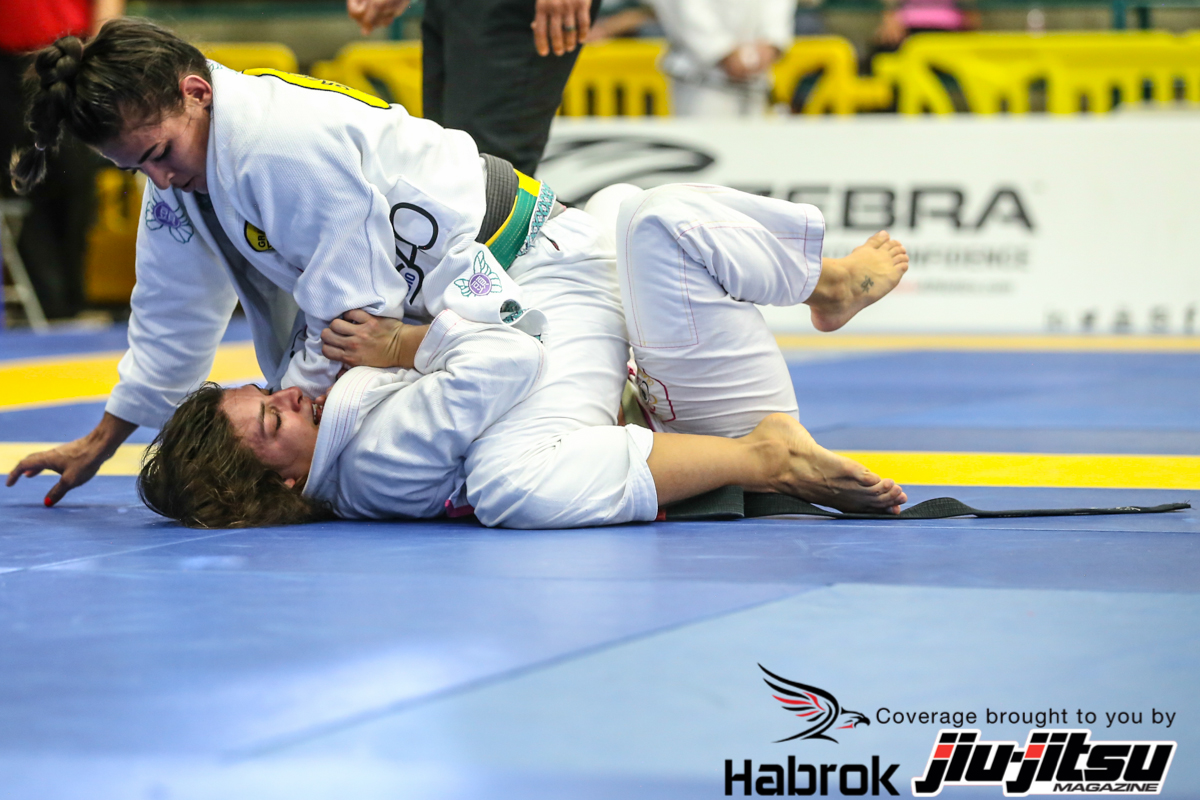 It was an eventful day of matches this Saturday, May 13, in Southern California. For the first time ever, the IBJJF held an event in sunny San Diego, a city with one of the strongest Jiu-Jitsu scenes in the USA.

As expected, the event reached full capacity and also featured some big names in the black belt division. Many of them were after the valuable points in the IBJJF athlete’s ranking. Here’s how each weight class played out.

Roosterweight –  Chad Lundy finished Ron Henderson with a triangle choke in the only match in the division.

Featherweight – In two matches, Ary Farias first choked Orlando Machado from the back and then caught Fabio Passos with a leg lock to secure the title.

Lightweight – Marcio Andre first caught Julio Reyes with a leg lock after building a 21-0 lead. Then , in the final, he beat Victor de Matos 19-0 to take the title home.

Middleweight – In the most crowded division of all, Andris Brunovskis fought three times on his way to the title. First he caught Yago Espindola with an omoplata, then he beat Nathan Mendelsohn by referee decision. In the final, in a tough match against Magid Hage IV, Brunovskis secured the title with a sweep and the 2-0 lead.

Medium-heavy  – Teammates Andre Galvão and Lucas Barbosa met in the final. Galvão beat Eduardo Telles 8-0 in one semifinal while Barbosa battled a very tough Horlando Monteiro to win by a 2-0 lead. André got the gold medal in a friendly closeout.

Heavyweight – Arnaldo Maidana fought twice to reach the highest step on the podium. First he finished Gabriel Procópio with a toe hold and then beat Vitor Toledo 4-2 for the title.

Super-heavy – Danny Guy had two matches in the division, first beating Rafael Figueiredo and then finishing Wellington Peroto with a choke from the back in the final.

Middleweight – Mackenzie Dern quickly found her way to Maxine Thylin’s back to finish with a choke and take the gold medal home. 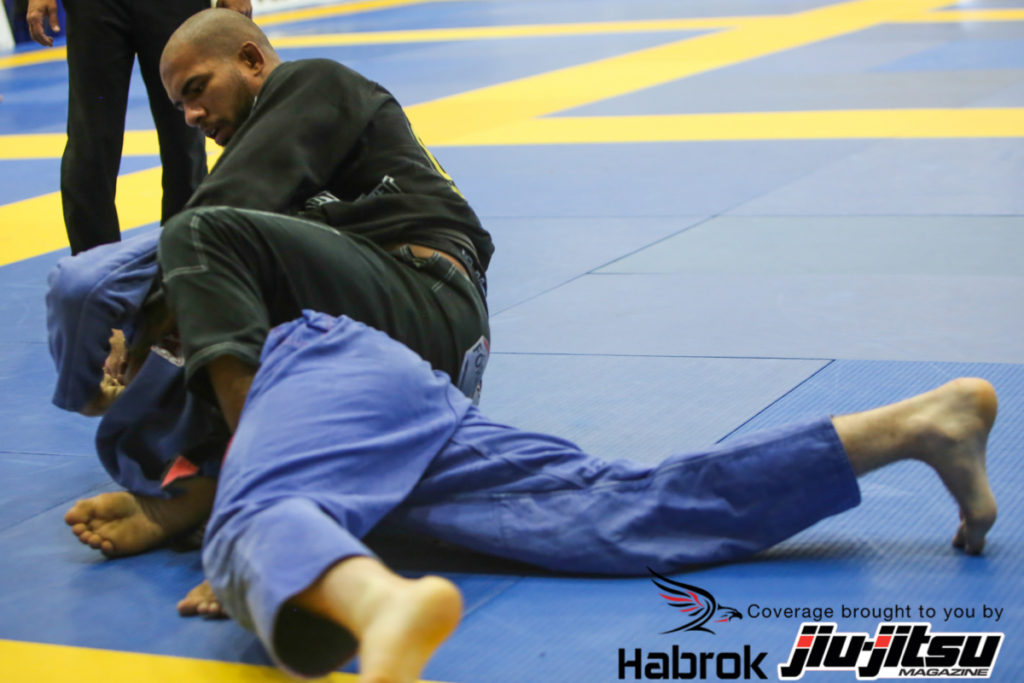 Male: With six athletes registered, the absolute kicked off with Vitor Toledo beating Carlos Farias 1-0 on advantages in the quarterfinals. Then, Magid Hage IV choked Ron Henderson from side control to reach the semifinals. Resting in the quarterfinals, Erberth Santos came to the stage in the semifinal and quickly found a choke from the back on Justin Workman to reach the final. The other semifinal put Magid and Toledo to fight for the second spot. In a very hard fought match, Toledo ended being able to catch Magid in a triangle that soon became an armbar. The final did not happen, as friends Erberth and Vitor decided for a closeout. With the double gold campaign, Erberth got closer to leader Leandro Lo in the IBJJF adult black belt ranking. The final event of the season will take place next weekend, in Curitiba, Brazil, when Erberth and Leandro Lo will battle for the top place and the US$15,000 prize.

Female: First, Mackenzie Dern caught Rayanne Santos in a omoplata that turned into her trademark chokoplata. Then, Bia Mesquita also quickly finished Rayanne with an armbar. The final match would be a rematch of the recent Rio Fall Open. Once again, Bia was able to impose her game on Mackenzie and score a sizable lead of 12-0. The finish didn’t come, but the title was secured.

Coverage brought to you by Habrok and powered by Gentle Art Media.