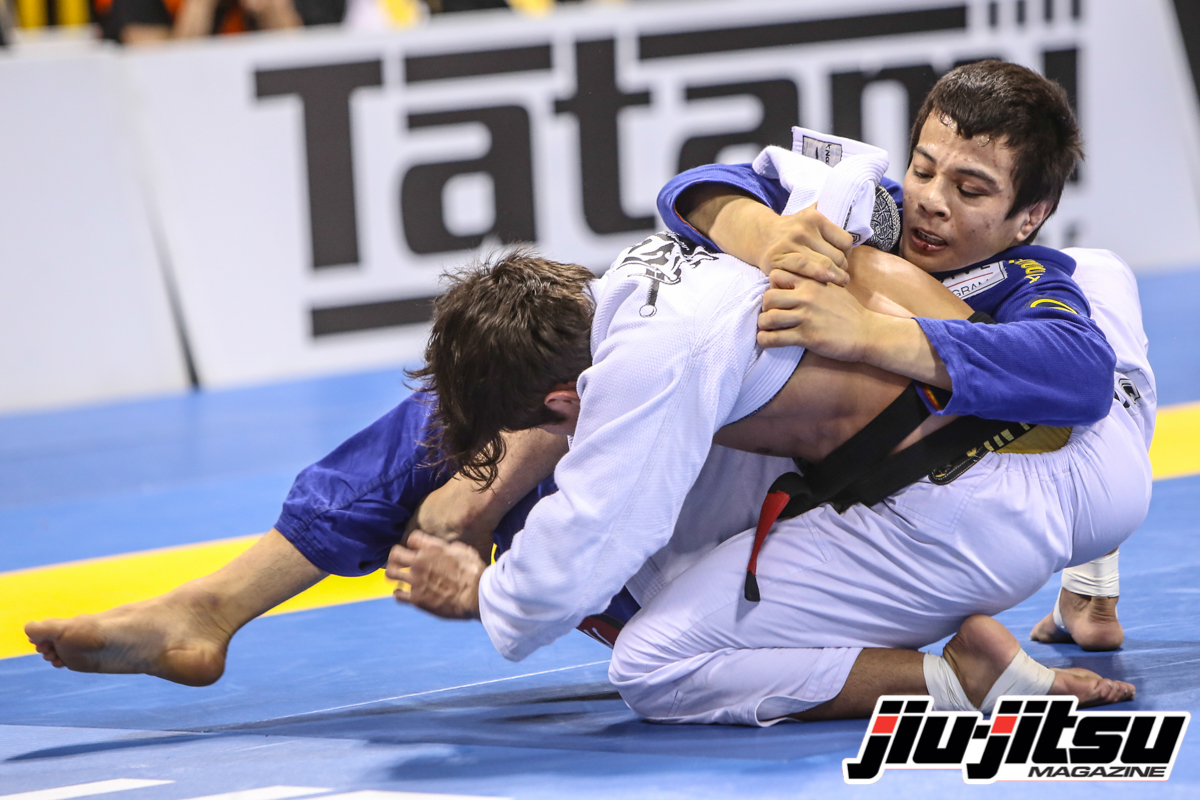 The single anual antidoping test in Jiu-Jitsu made another victim. Black belt Paulo Miyao took to Instagram this Thursday  to admit he has failed the testing after the IBJJF 2016 World Jiu-Jitsu Championship.

Gostaria de pedir desculpas a todos que me acompanham e me apoiam, como muitos sabem acabei falhando no teste antidoping da USADA feito durante o Mundial de 2016, assumo toda a responsabilidade, sem desculpas. Lamento o fato ocorrido principalmente, primeiro, pelos meus parceiros de treino e meus professores, e, segundo, pelos meus adversários com quem lutei neste Mundial. Minha punição será de dois anos. Meus sinceros pedidos de desculpas a todos. “Viver no passado paralisa o presente e arruina o futuro” || I would like to apologize to all who accompany me and support me, as many know I ended up failing in the USADA anti-doping test made during the 2016 World Championship, I take full responsibility, without excuses. I am sorry to my training partners and my teachers and secondly, for my opponents with whom I fought in this Worlds. My punishment will be two years. My heartfelt apologies to everyone. “Living in the past paralyzes the present and ruins the future”

The United States Antidoping Agency (USADA) has yet to release an official statement on what kind of substance was found on Miyao’s sample. The Brazilian athlete wrote in his post that he has been suspended for two years. It is common procedure in cases like this for the athlete to lose all results since the event the test was made.

Paulo Miyao had won the light-featherweight division in 2016 after a tough final against fellow countryman Ary Farias. According to past occasions of doping at the IBJJF Worlds, Farias should inherit the title.