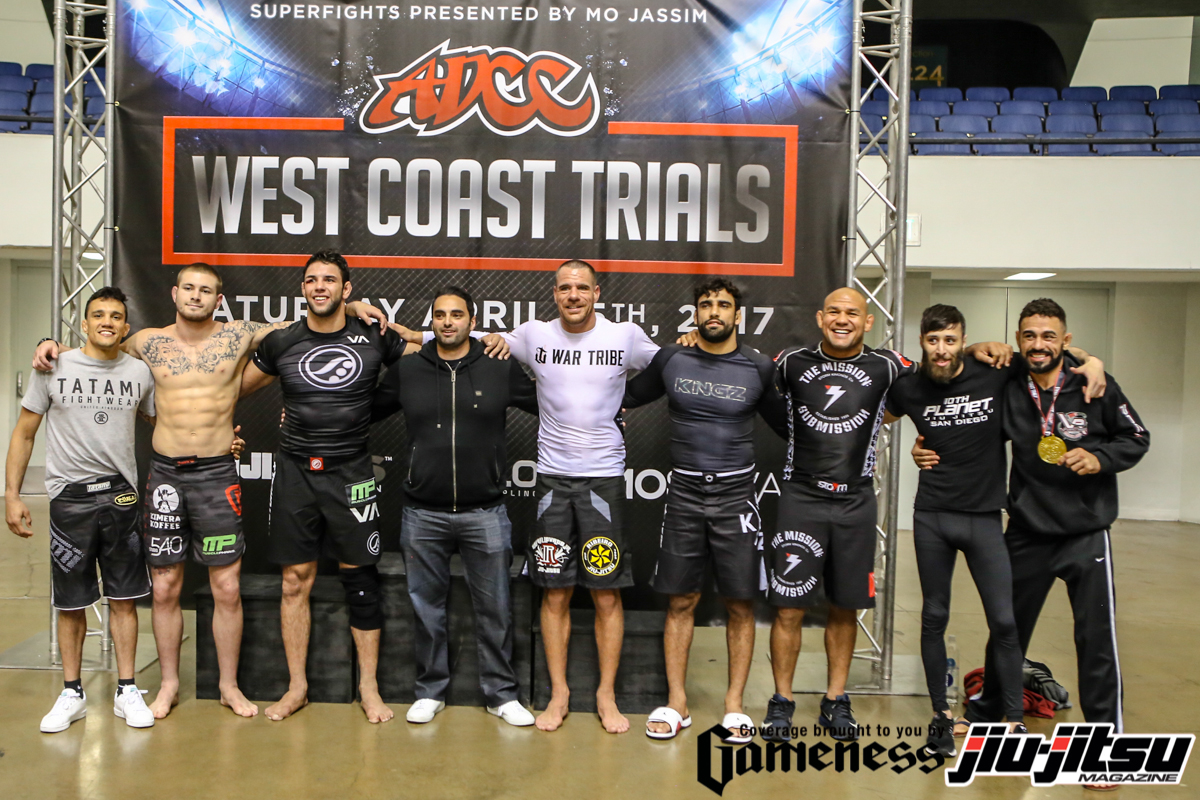 The ADCC West Coast Trials scheduled this Saturday, April 15, in Anaheim, California, delivered a full day of thrills for the Jiu-Jitsu fan. In the end, Marcus Buchecha, Leandro Lo, Roberto Cyborg and Bruno Frazatto came out on top of their super matches. Here’s how each match played out. 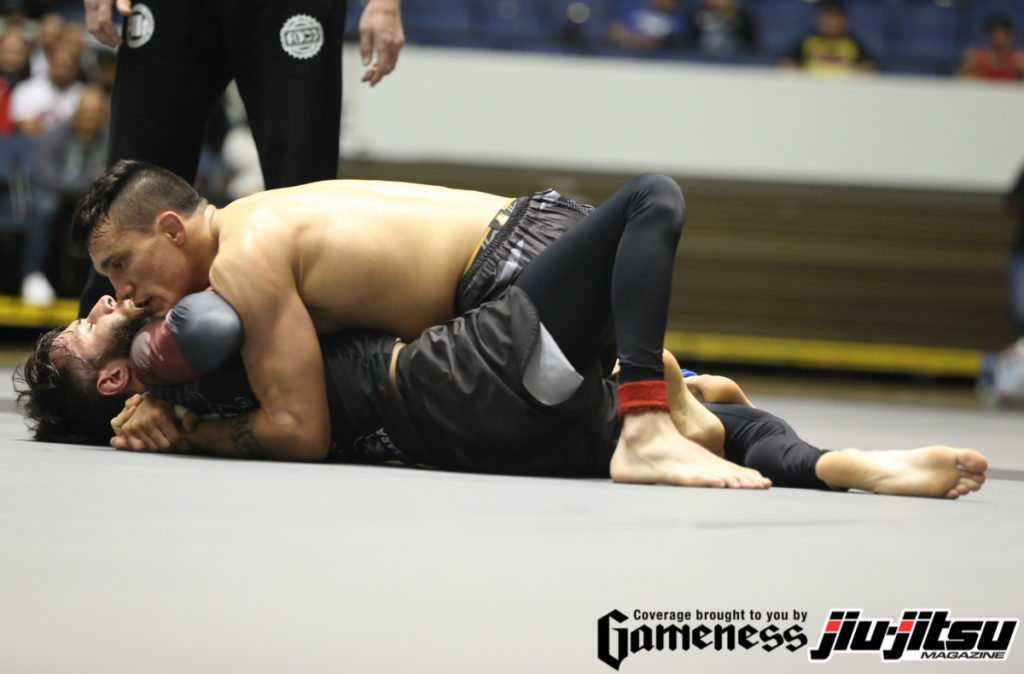 In a replay of their match at the 2015 ADCC, in São Paulo, Frazatto and Martinez put on a great show for the crowd. under the guidance of Rafael Mendes and Andre Galvão, the Brazilian worked a near perfect strategy to play on top and avoid Geovanny’s dangerous bottom game of multiple foot and leg locks. Only once the 10th Planet competitor was able to get Bruno in a tough spot with a beautiful kneebar, but the Brazilian resisted bravely. After that, Frazatto kept his cool and was able to score a takedown and a guard pass to build a 5-0 lead and win in the end. 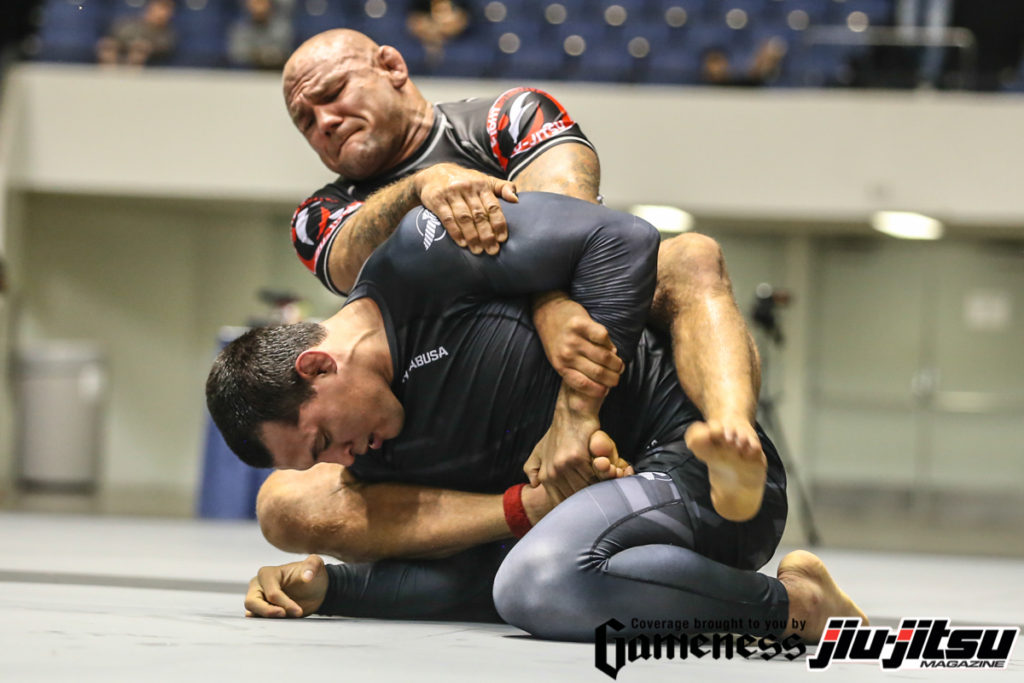 The second super match of the program put two familiar rivals face to face. It started out hot, with a couple of harder than usual slaps to the neck that almost ended up in an altercation. As tempers went back to normal, Cyborg was able to make his pressure top game to work and eventually put the hooks in to score 3 points for a back take and secure the triumph. 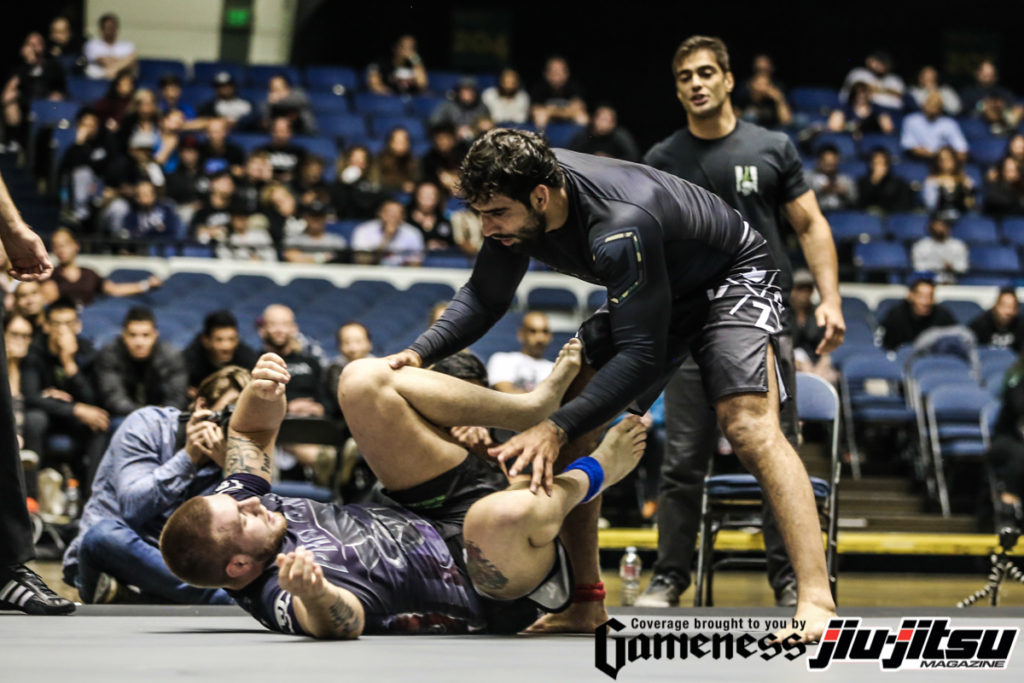 Shortly before the super matches kicked off, the announcement was made that Braulio Estima got injured during the warm up and could not compete (later on a torn to his hamstring on his left leg). The replacement would be someone as exciting as Braulio, the one and only Gordon Ryan, who was at the venue mainly to coach his younger brother Nicky. As a last minute replacement, Ryan was more than game. Lo adapted his strategy to battle a new opponent. Leandro played it safe and as Frazatto avoided giving Ryan the chance to attack his legs. In the end, two takedowns were enough to build a 4-0 lead and win the match. 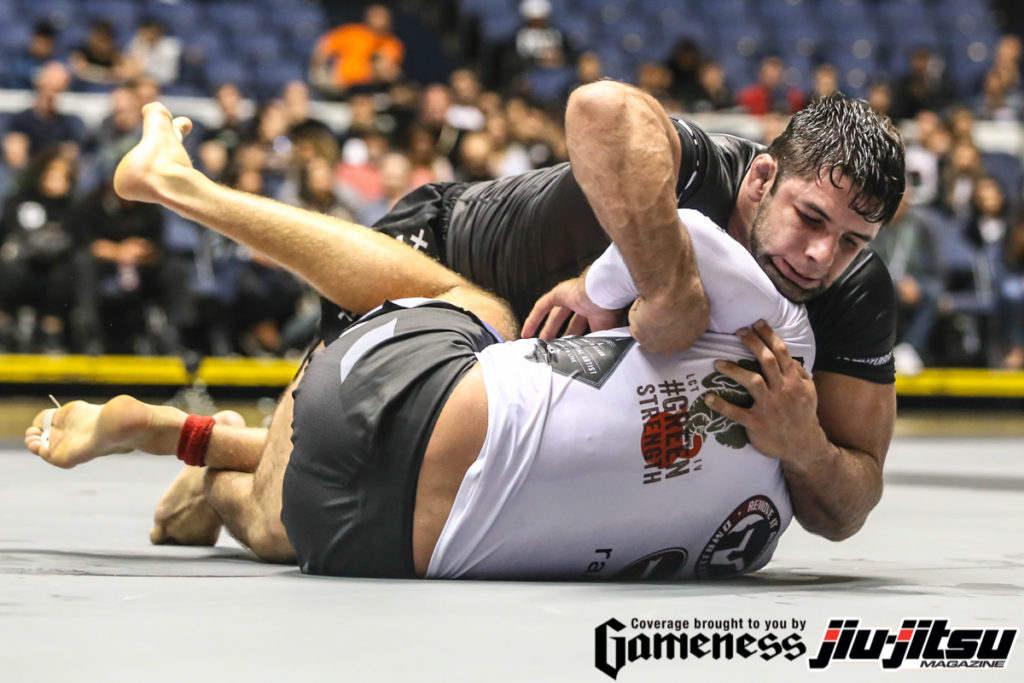 The main event of the night was worthy of its hype. Both Buchecha and Lovato went at it with everything they got. A good part of the match was played standing, as no one wanted to give up a point and pull guard. Buchecha’s training with Coach Jacob Harman paid off and he was able to score three takedowns to go ahead in the scoreboard 6-0. Lovato fought bravely, but in the end he was unable to revert the result.

Before the super matches, hundreds of athletes from all over north and central Americas fought hard for one of the seven spots in the 2017 ADCC. Champions were:

Go to our Instagram Page to find out how each one of the champions reached gold and also all the other thrills of the day in Anaheim.

2017 ADWPJJC: Highlights of the First Ever Para-Jitsu Championship in Abu Dhabi