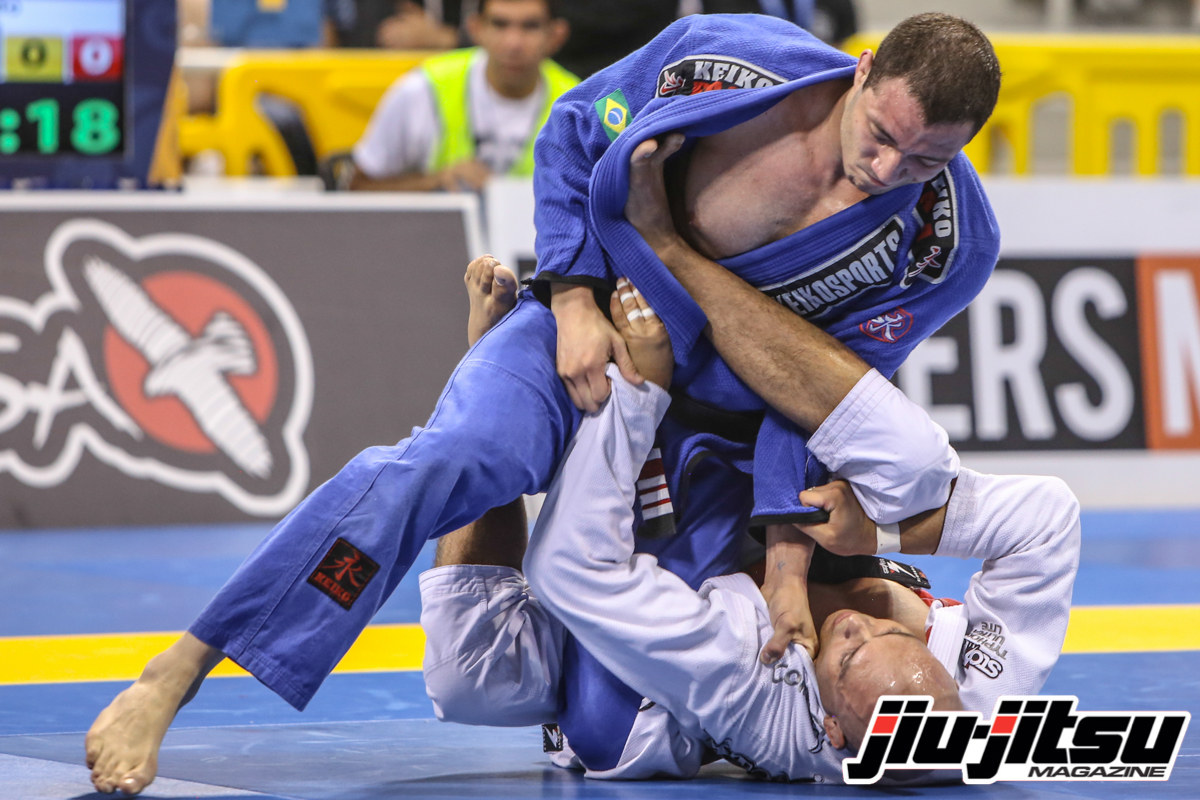 Black belt Leonardo Nogueira has finally made statements on the news that he has received a 2-year sanction from the United States Anti-Doping Agency following a positive result on a sample collected after the 2016 IBJJF World Championship.

In a interview with the Grappling Central Podcast, the Alliance athlete said that he was informed of the positive result for clomiphene roughly a month and a half after the competition, still in 2016.

Nogueira declared to be very surprised with the results, stating that he was not taking any performance enhancing substance and that he was far from his best physical shape coming up to the 2016 Worlds.

Leo also stated that he and his lawyer provided the USADA with a list of the sports supplements he was taking leading up to the event. He also said that the Agency did not test the supplements to find out which one was responsible for having the banned substance.

Nogueira was stripped of the gold medal he won at the superheavy  division. Leo still holds two gold medals won as a black belt in 2011 and 2012.