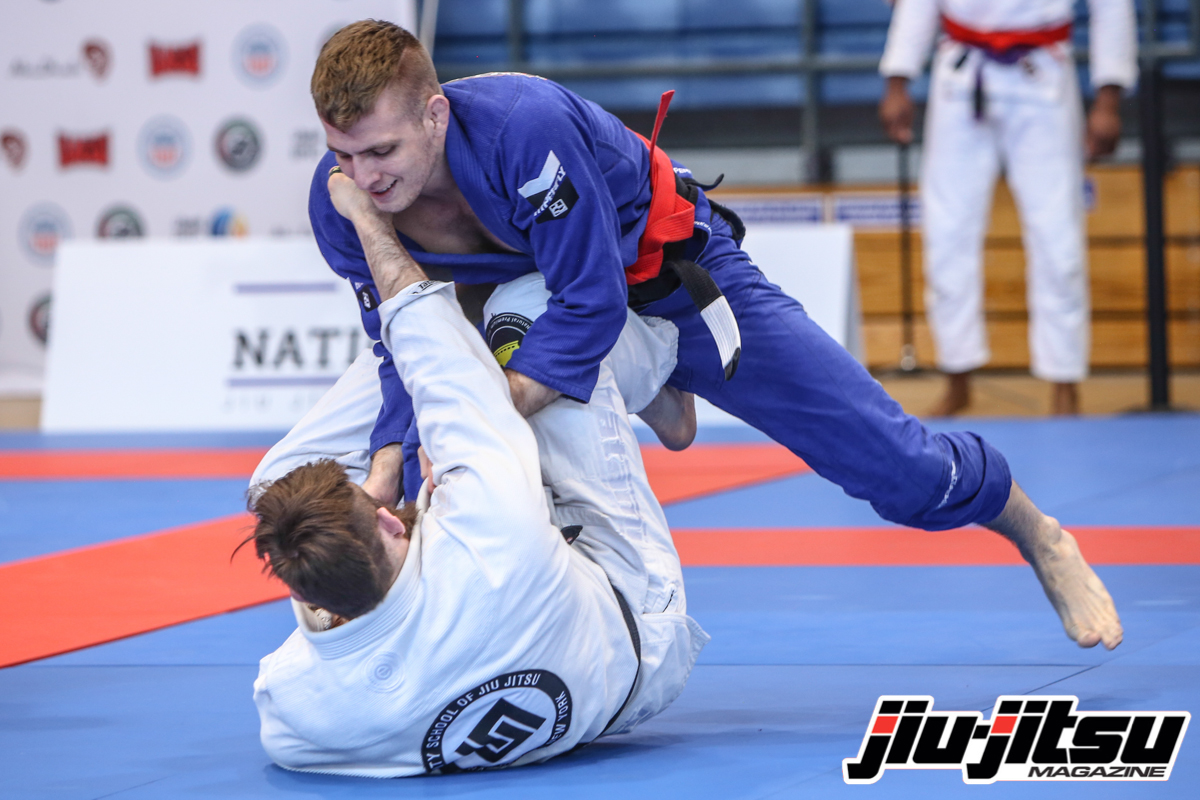 The 2017 Abu Dhabi World Professional Jiu-Jitsu championship, this April 18-22, in Abu Dhabi, will have an interesting novelty for Jiu-Jitsu fans.

The American team will be formed by the champions of divisions in all belt rankings both at the New York International Pro and the USA National Pro, as well as ranking leaders. The list includes names such as Keenan Cornelius, Isaac Doederlein, Gianni Grippo, Edwin Najmi, Tammi Musumeci, among many others.

The team will have the support in Abi Dhabi from the United States Jiu-Jitsu Association (USJJA) and Storm Kimonos has announced its support to the first ever US National Team.

You can still register to compete at the 2017 ADWPJJC until the deadline of April 12. Click here for more info.