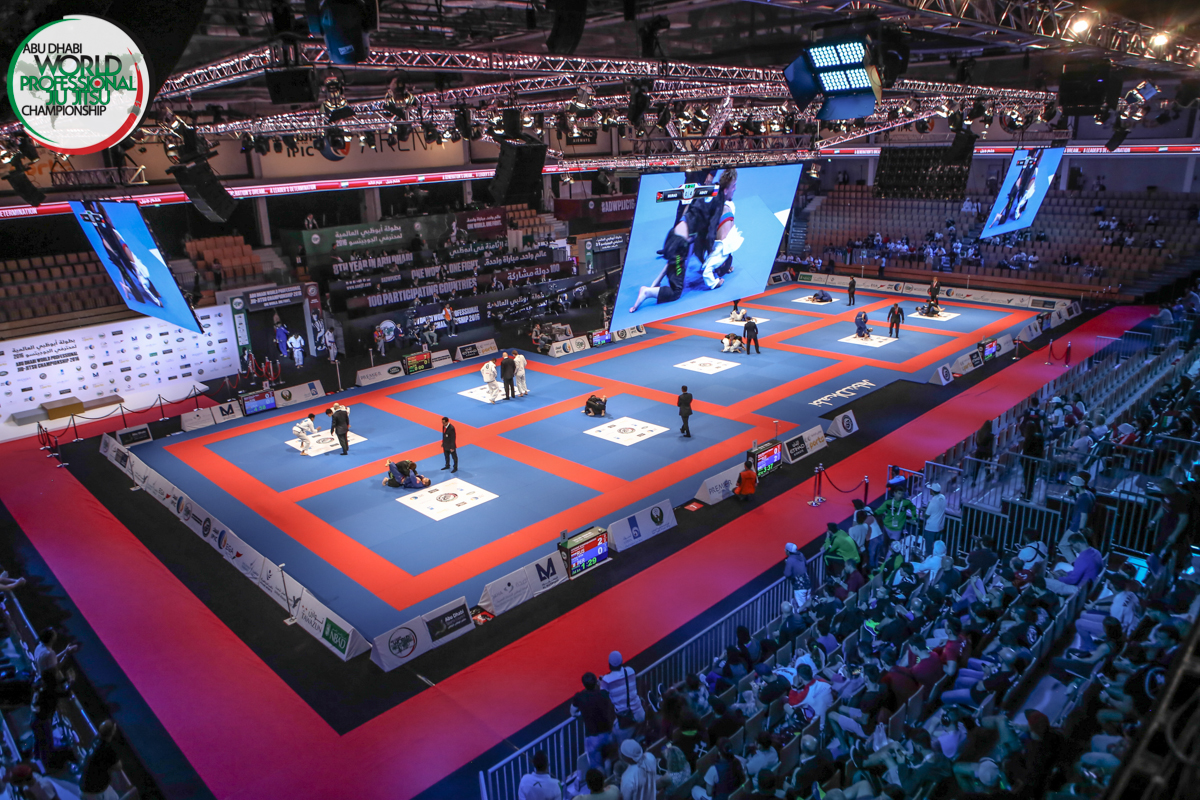 The UAEJJF announced earlier this week the pre-scheduled for the ninth edition of the World Professional Jiu-Jitsu Championship. The event is scheduled for an unprecedented two weeks of continuous action at the IPIC Arena, in Abu Dhabi, on April 10-22.

The 2017 ADWPJJC will feature divisions for competitors of all ages, from kids to masters. For the first time, para-athletes will an event exclusively dedicated to them. Here is the full pre-schedule.

The UAEJJF is expecting to host over 7,000 athletes and the event will award an astonishing amount of AED$ 3,000,000, which means US$ 816,000. The registration deadlines for each event ranges from April 4 to April 10. Click here for the full schedule and to register.

Athletes in North America have a last chance to qualify for travel packages and get to Abu Dhabi will all expenses paid for. The USA National pro takes place this Saturday, March 5, in Los Angeles. The registration deadline is this Thursday, March 2. Click here to register.

Tech Tuesday: Sit Up and Sweep Like Cobrinha Sweeps

Thursday class: pass the DLR guard using the leg drag and the berimbolo