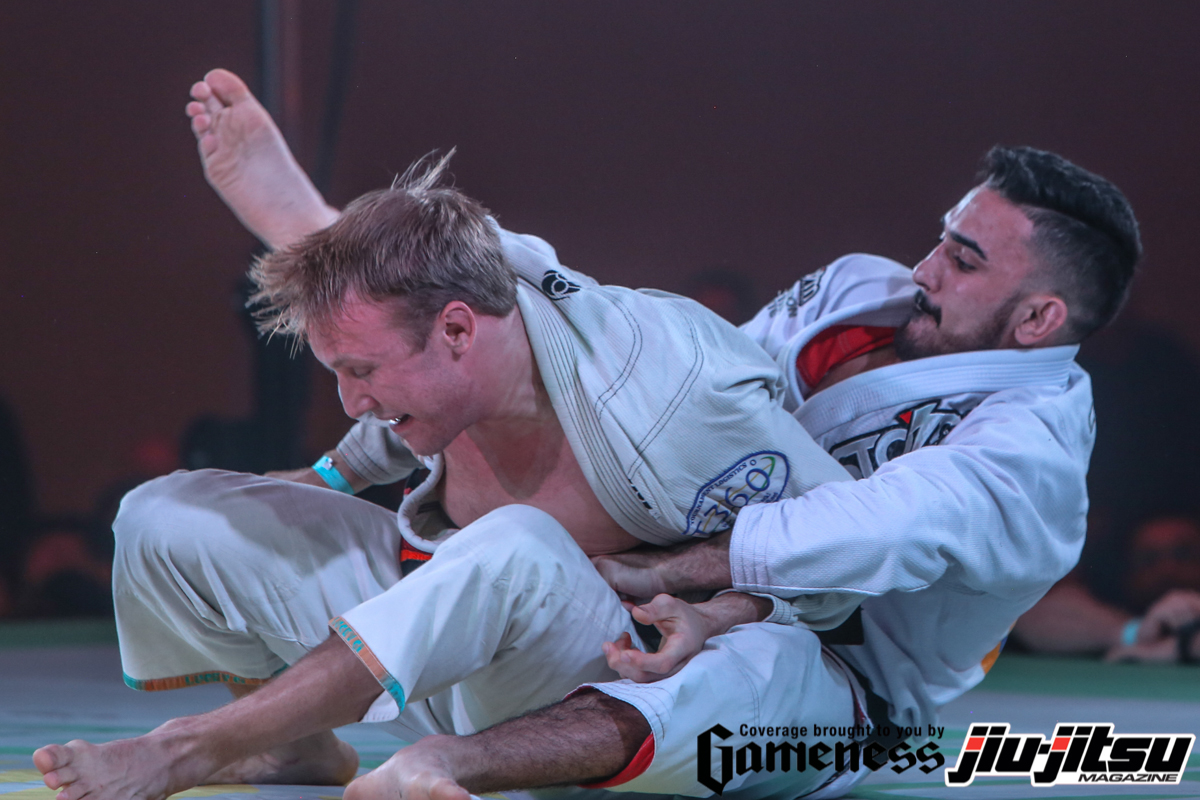 Are you ready? The next 30 days will satisfy your Jiu-Jitsu cravings

Remember the time you had three or four events per year to compete and watch? Well those times are long gone. Jiu-Jitsu today has a insane amount of events for you to be a part of or to just be a fan of the art. The next 30 days, in special, will be incredibly filled with great option for you to test yourself on the mats or just to feast your eyes with some of the best competitors in the world. We decided to prepare a quick list of the events coming your way until the end of March. Enjoy.

You probably saw a lot of images of athletes signing contracts with the organization in the past months. Well, the first event is finally set. On February 25, in Santiago Canyon, California, two GPs will feature big names competing for spots in the main event, sometime later this year in Chechnya. The 75kg division will feature Edwin Najmi, AJ Agazarm, Marcio Andre, Michael Langhi, AJ Sousa, Davi Ramos, Rodrigo Caporal and Daud Adaev. The 85kg division brings to the mats Otávio Sousa, Gabriel Arges, Claudio Calasans, Josh Hinger, Victor Silvério, Arnaldo Maidana, Thiago Sá and Lucas Rocha. Other than the stamp for the main event, there are also $5000 prizes for best submission, fastest submission and fight of the night. You can get in with a $20 ticket or watch the live stream. Click here for more info.

Seth Daniels is back with another edition of his F2WPro series. This time, the setting will be the great state of Texas and the card includes no less than 30 submission only matches. The main attraction is upcoming talent Nathiely de Jesus in her first ever sub-only event. She will be fighting Gracie Barra’s Tammy Grieco. The card also features an incredible roster of local talents in all belt rankings. Ticket prices start at $35. Click here for more info.

Gordon Ryan is back to defend his title. The event will also feature the first ever Combat Jiu-Jitsu 4-men bracket, where open hand strikes are allowed when fighters are on the ground. The names already confirmed for EBI 11 include some exciting grapplers like Jose Lana, Chris McKarski, Kyle Griffin, among others. Chad George, Nick Honstein, JM Holland are the three names already announced for the CJJ event. General Admission is $35 and you can watch the action at UFC Fight Pass. Click here for more info.

It’s your last chance to qualify for the 2017 ADWPJJC and travel to Abu Dhabi on April with all expenses paid for. Ten travel packages will be up for grabs in selected divisions. The event should also feature some big names in the local scene. The registration deadline is March 1 and entry is exclusive to citizens of the US, Mexico and Canada. Jump in! Click here for more info and to register.

After an epic event on December 3, the promotion is back with an explosive card. Leandro Lo is finally free from his exclusivity clause with Copa Podio and will be the main attraction in the 8-men bracket competing for the light heavyweight title. Other names are Lucas Barbosa, Tanner Rice, Joao Assis, Eliot Kelly, Nick Schrock, Ezra Lenon, Tarsis Humphreys. The eveing will also feature super matches between Beatriz Mesquita and Talita Alencar, Michael Liera and Bill Cooper, Tammi Musumeci and Jenna Bishop, among many others. Tickets start at $40. Click here for more info.

One of the most popular events in the IBJJF calendar, the Pan is back to Irvine for possible five days of competition. Athletes of all ages will battle it out in search of the prestigious gold medal in each of the divisions from juveniles to Master 6, white belt to black belts. You still have time to register, as the deadline is March 6. The registration fee is $130. Click here for more info.

The final leg of the 2016/2017 season returns to the UK for a full day of great matches and over $100,000 in prizes up for grabs. Some big names are expected on the mats by the famous Thames River, as the Grand Slam London is a huge opportunity for athletes to add points in the UAEJJF ranking. The registration deadline is March 13 and athletes of all nationalities can register to compete. Click here for more info.