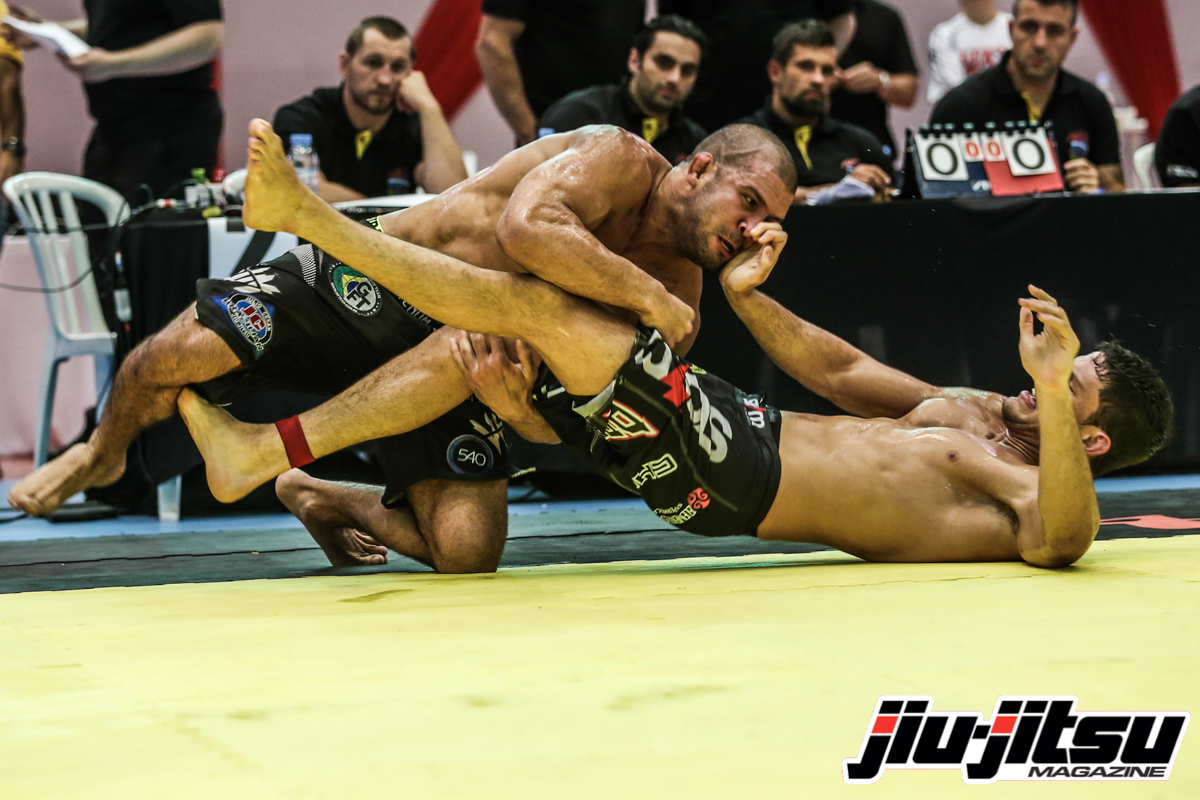 Another weekend came and went and once again Jiu-Jitsu fans had a lot of options to choose from. Here’s a quick roundup of all the action all over the world.

The 2011 black belt open class world champion made his highly anticipated MMA debut this Friday, in São Paulo, Brazil. The main event of Japanese promotion Arzalet Fighting Globe Championship ended soon, after Rodolfo was able to take kyrgyzstan’s Zarylbek Daniyar to the ground, pass his guard, get to mount, take the back and choke him out with an RNC. After the fight, Rodolfo posted about on his social media accounts: “I still don’t believe what happened. No words to describe it. Thanks to all of those who helped me.”

Also in Brazil, the current IBJJF ranking leader had a golden weekend at the Belo Horizonte International Pro Gi and No-Gi. First, Erberth won the ultraheavy and the open class with the kimono on on Saturday. On Sunday, he came back with his rashguard to nab the same divisions once again. Click here for the full results.

Three mindset tips you should learn from Rafael Mendes

Tech Tuesday: The Secrets of the Imanari Roll That Awed the Crowd at F2WPro 24