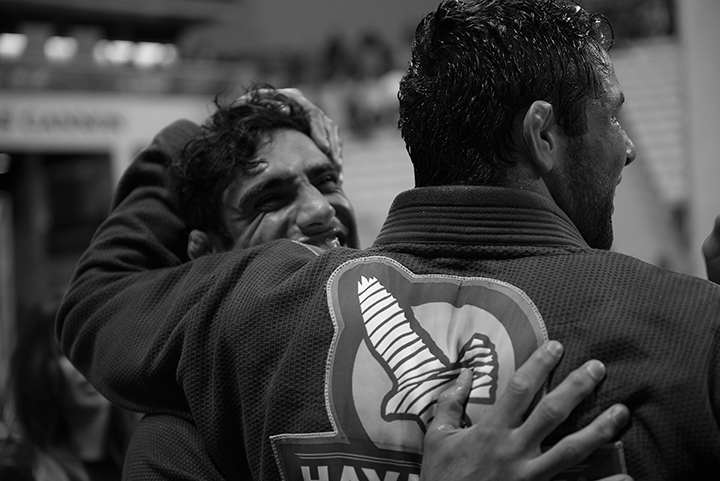 15 Things you Will Discover During your First Year

Like the first time you learn any new skill, there will undoubtedly be a learning curve. Before Michael Phelps became the fastest person in the water, he had to learn to swim. Mike Tyson had to learn how to throw his first punch before knowing how to throw one with devastating power. For some, the ability to learn jiu-jitsu will come naturally. For others, it will take time. The first year will be filled with new adventures and is full of lessons to be learned. Not all of these lessons, however, are about the art itself. Many of the lessons will be about the unique culture surrounding jiu-jitsu. 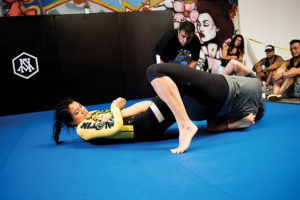 This is one of the most important lessons you will need to learn in jiu-jitsu. This is especially true when you first start. Tapping early and often will reduce your risk of injury. This will allow you to identify more mistakes and give you the chance to correct them. During your first couple months you will be tapping a lot! Just be ready for it. It’s not a bad thing. The important lesson to learn is to push through and learn from the mistakes you made. This doesn’t mean you should tap every time a submission gets thrown on you. It’s okay to attempt to fight out of something or escape but don’t let a fear of losing stop you from tapping. In the long run, your body and limbs will thank you for it.

When you get tapped, it’s okay to ask questions! Ask your training partner, or your instructor, what you did wrong. Oftentimes when you 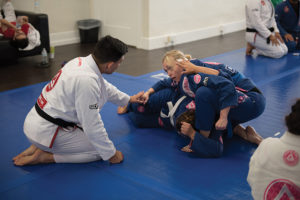 start jiu-jitsu, you may be reluctant to ask due to shyness or embarrassment. Contrary to what you may believe, your training partners and/or instructors aren’t hiding a secret that makes them better. They started out in your same shoes and simply put in the time. They’re a great resource of information. Your training partners will be more than happy to share their knowledge with you, and if they’re not, you might want to look for a new place to train.

3. Every Roll is not a Battle to the Death

Training or sparring is a simulated fight. There should never be any ill intentions between either participant. For this reason, treating every sparring match like Hunger Games is unnecessary and rude. Yes, it’s okay to take a match seriously, but no need to go full Mortal Kombat on your training partners. This will only create a bad vibe on the mats along with generating unwanted animosity.

You would think breathing comes naturally; you’ve been doing it since the day you were born. However, for many newcomers to jiu-jitsu, 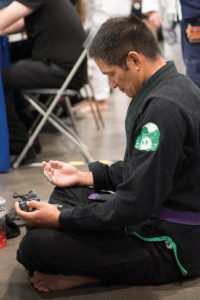 when someone tries to strangle them, they have the terrible tendency to hold their breath. This obviously does them no good. To combat this, it’s important to calm your nerves and try to relax. Sure, your opponent is trying to strangle you, but freaking out about it won’t help the situation.

Although one of the ultimate goals in jiu-jitsu is to achieve a submission, you can’t exactly jump to the finish line. Some submissions will come faster than others, but like a good drive in Football, it can take time to earn that touchdown. Eventually in your first year, you will learn that the submission is a result of dominant positioning. I’m sure that this will not be the first time you hear this.

The first year or so of your training will not be easy. You’ll be submitted frequently. Slowly you will learn how 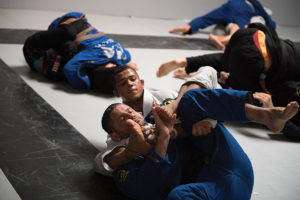 to fend off submission attempts. Although you won’t fight them all off, you’ll get better and better at defending. Learning to defend and survive will help build your base. After you’ve gotten proficient at defending, you’ll begin to develop more of an offensive game.

7. Some Schools are Tribal

Like wearing a Giants hat at Dodgers Stadium, there are some 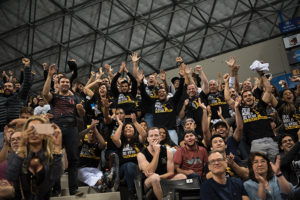 things you simply don’t want to do in jiu-jitsu. Some academies are territorial. They’re a team afterall, and may function differently than your home school. Before visiting a new academy, you might want to do a little research, or even call in, before showing up unannounced.

8. Who is Renato Laranja?

Renato is a 27-time Jiu-Jitsu World Champion. He enjoys the company of beautiful women, doesn’t believe in child support payments, and is in the running for the title of “The most interesting man in the world”. He encourages you eat your fruits and vegetables. 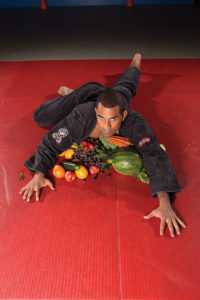 Within your first year of jiu-jitsu, you will certainly hear a native Brazilian speak. You will most likely notice the words like “Rocky” pronounced more like “Hockey”. This is because in Portuguese, the letter “R” is pronounced like an “H” in English. Now this varies on the word, but you will notice this in your interactions in the jiu-jitsu world.

“OSS” is a term commonly used in jiu-jitsu. Common enough that we actually have an entire article devoted to the use. It has no directEnglish translation and changes depending on when and where it is used. Generally, it refers to the act of hoping or asking for something in a way that bestows honor or goodwill. 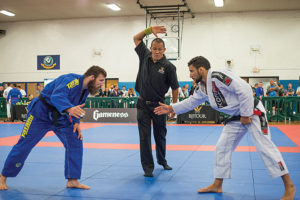 Essentially, this is a form of cooking and serving meat, also known as churrasco. Traditionallyhailing from the southern part of Brazil, it involves cooking meat on skewers from various animals over an open fire. The meat is brought to your table on the skewer and cut right in front of you onto your plate. Depending on the Brazilian BBQ establishment, they will often serve side dishes, and 20+ kinds/cuts of meat. 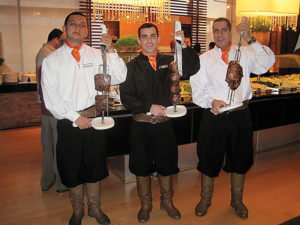 Açaí, is actually a berry with many health benefits. If you’ve never heard of it before, chances are you will in jiu-jitsu circles. Oftentimes, it will be presented in the form of an Açaí bowl. It looks like purple ice cream that has various toppings. Açaí bowls can be found at most local smoothie restaurants and nearly all jiu-jitsu tournaments. 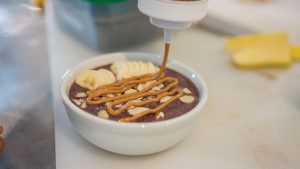 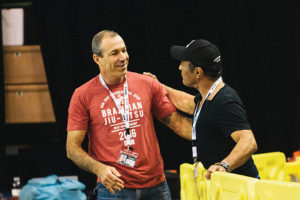 The world was introduced to jiu-jitsu through the UFC watching Royce Gracie in the early days of MMA. The name Gracie is now synonymous with the sport/art of jiu-jitsu. The family tree is huge, and in a sense, they’ve become martial arts royalty. It’s lineage traced back to Helio and Carlos Sr., brothers who initially spread the art.

This is a term that you often hear when someone is late. This just refers to the general relaxed nature of Brazilian culture. 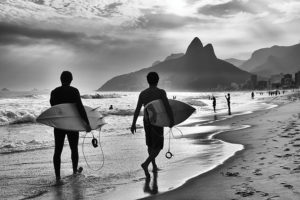 15. You will make “Jiu-Jitsu Friends”

You will likely forge relationships and friendships with the people you share the mat with. These people will connect with you in ways that your regular friends just won’t be able to. You’ll find yourself making jiu-jitsu related jokes that only they will get and having conversations about your favorite way to choke someone. 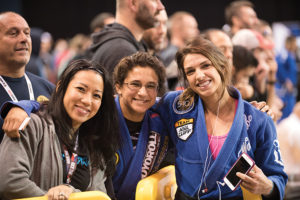 The first year of your jiu-jitsu journey will be rough. It’s when most people will quit and try something else. If you can tough it out, and enjoy rising to the challenge, you might just make it through your first year. Even with 27 world titles under his belt, Renato Laranja will tell you that the learning never stops.