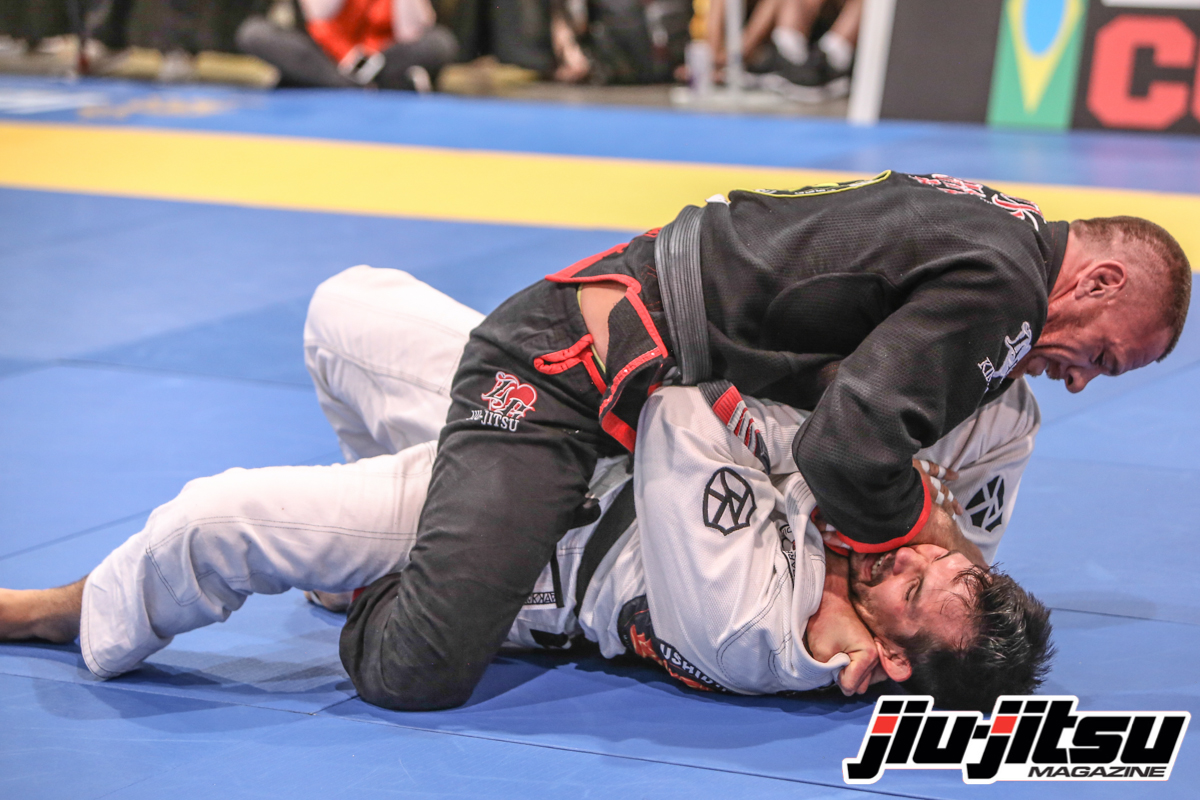 Three Lessons You Should Learn From Rafael Lovato Jr.’s Life on the Mats

Rafael Lovato Jr. is probably the most accomplished male American black belt competitor of all times. He was only the second American to win a gold medal at the World championship in the gi. Other than that, he is a World No-Gi black belt champion among many other accolades. At 33 years old, he’s still going strong and currently getting ready to face no other than Marcus Buchecha in a no-gi super match during the 2017 ADCC West Coast American trials, on April 15. We take the opportunity to look back at chats we had with him in the past years and extracted three lessons you should learn from his awesome career.

Always look for the good side of things

Lovato had to endure a pretty serious injury at the end of 2014, which required surgery and put him out of commission for months. Even so, he was able to take the opportunity to learn more about himself, as he explains. “Looking back at it all, I am very grateful for my shoulder injury in 2014. It was like my life hit the reset button. I learned so much about myself and gained a new perspective that has only made me smarter and stronger. Now, I am a new man and I am more thankful than ever for everything life has given me.”

Take one day at a time during rough times

Lovato admits that coming back from his injury was one of the toughest things he has ever done. It took him 6 months to go from light exercises to full training again. He talks about the process: “The comeback process was really tough! Besides for my shoulder, my back, neck, and hips were very sore every time I tried to be active. I had to slow down to a pace that made me feel like I was moving backwards. I needed 4 months to be able to do light technique and then another two months to go back to full strength. It was an amazing trip and after almost exactly 32 weeks, I finally made my return to competition!”

Be comfortable wherever you are

Lovato likes to travel around the world to train and compete and usually has a ball doing it. He explains what is the big attraction in doing that. “I find extra inspiration and motivation to be competing in those special places that are far from my home. I get to do what I love in front of people that come from a totally different culture and background than me. It is a beautiful thing!

Tech Tuesday: Queixinho Teaches the Backward Sweep From the DLR