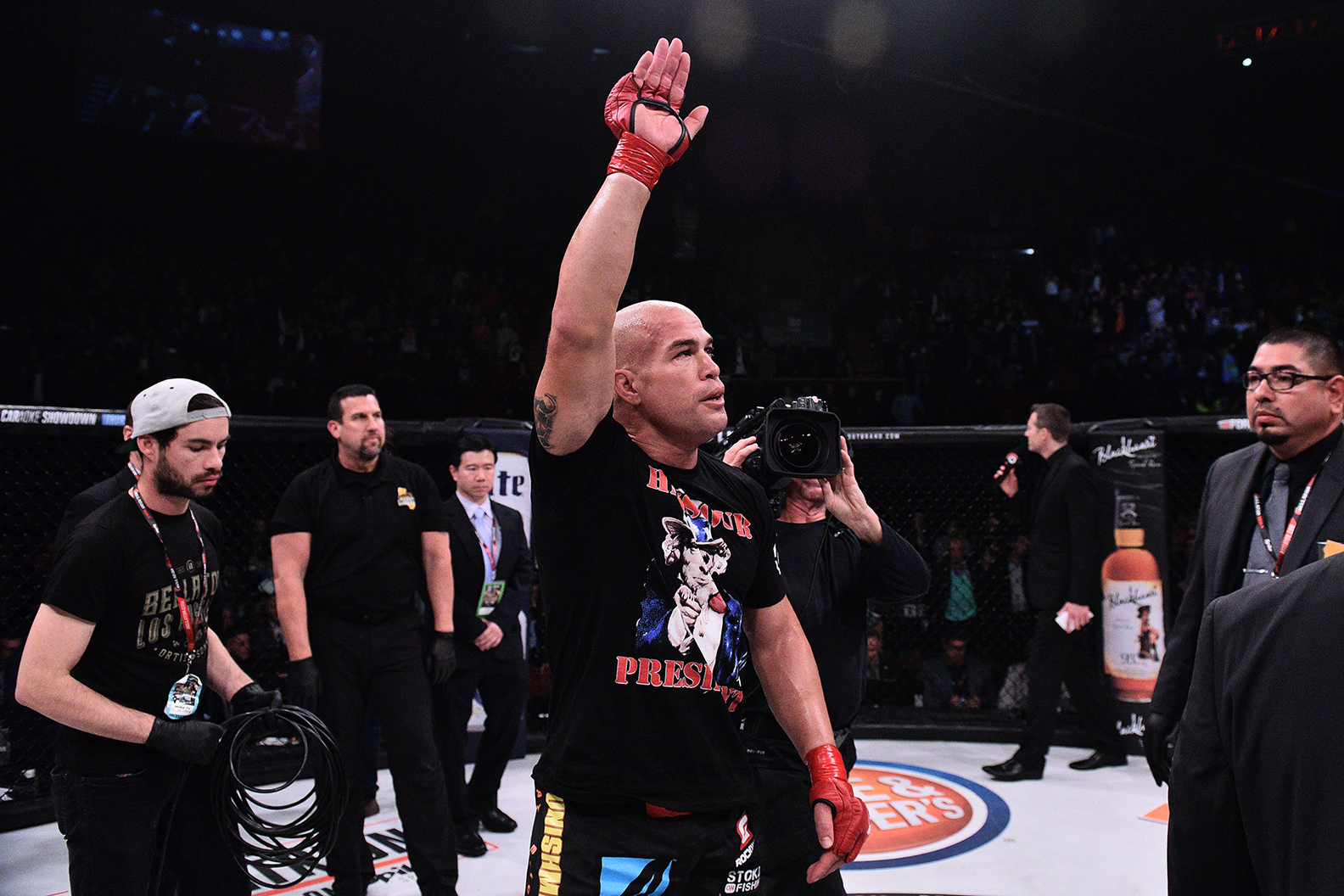 Bellator 170, the Fabulous Forum, Los Angeles CA set the scene for the final appearance of UFC hall of famer and MMA legend Tito Ortiz.  In a main event that pitted two competitors with a shared history on the wrestling mats, it was jiu-jitsu that shared the spotlight and sent  Tito off to his storybook ending with a rear naked choke in the first round against Chael Sonnen. 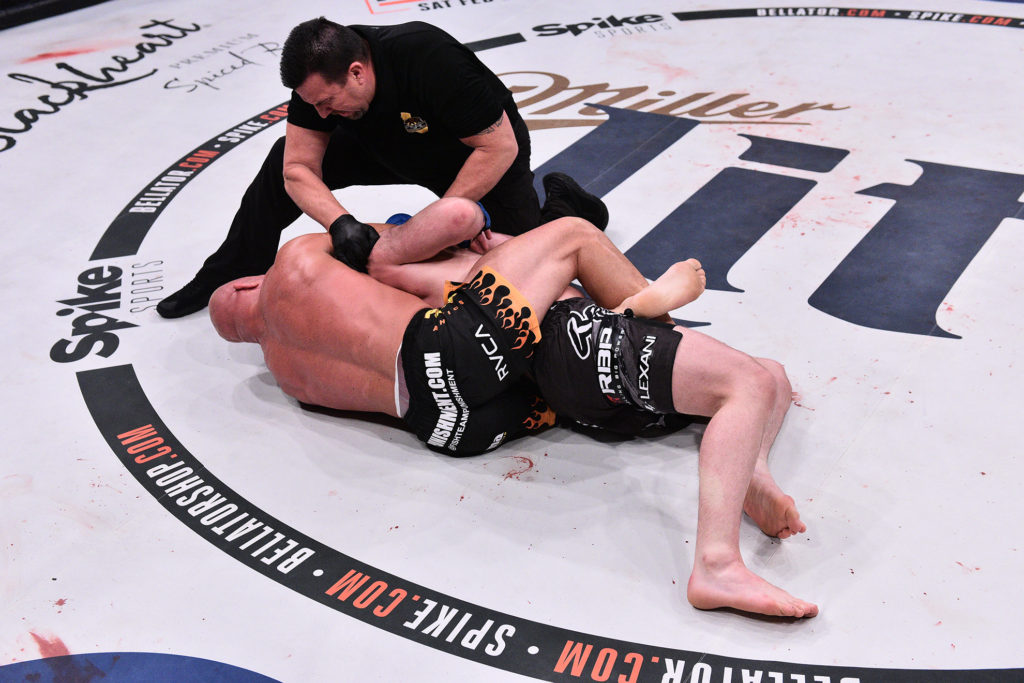 Bellator 170’s post fight press conference (click here), he stated that he had been influenced by the Diaz brothers workout regime and worked very closely with Scott Carr, Rapheal Davis and even BJ Penn to tighten up his positional control and to look for potential submission opportunities.

On behalf of Jiu-Jitsu Magazine, we congratulate you and kindly thank you for all the memories of your hall of fame career.  We couldn’t have thought of a better way to go out. 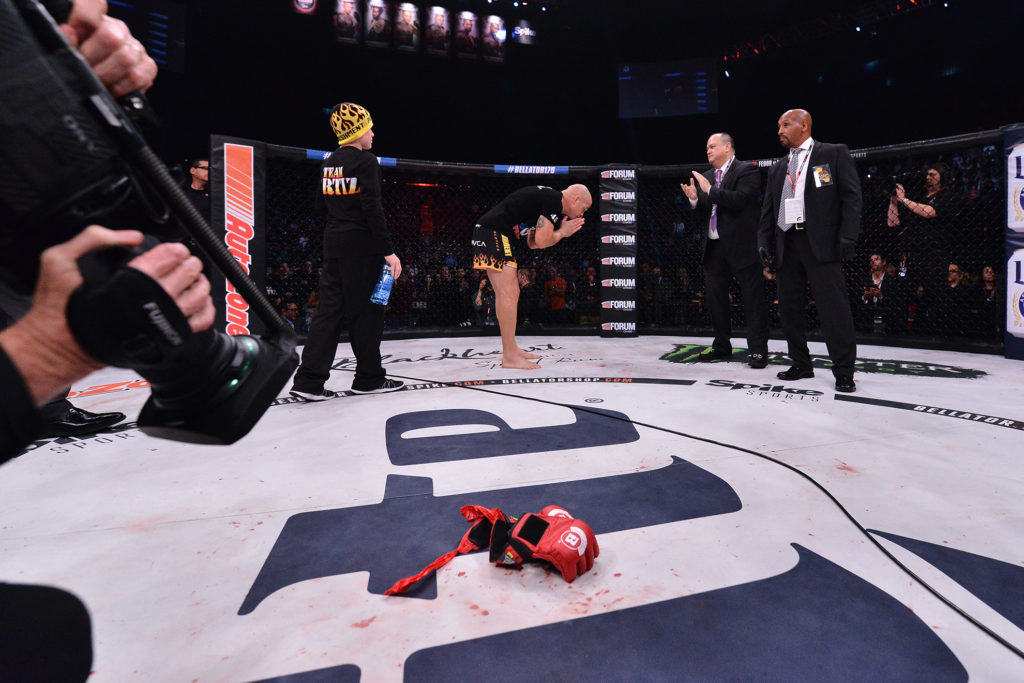 [All photos courtesy of Bellator MMA]

Jim Lawson is a US Marine Corps veteran, jiu-jitsu black belt under Rodrigo Teixeira, who loves to travel and teach jiu-jitsu to anyone who will listen. He has a lot of other experiences and credentials but who really cares about all that. He’d love to keep in touch with you. You can stay in touch with him either through email or on his social media (where his numbers could really use a boost).
2 Comments on this post.