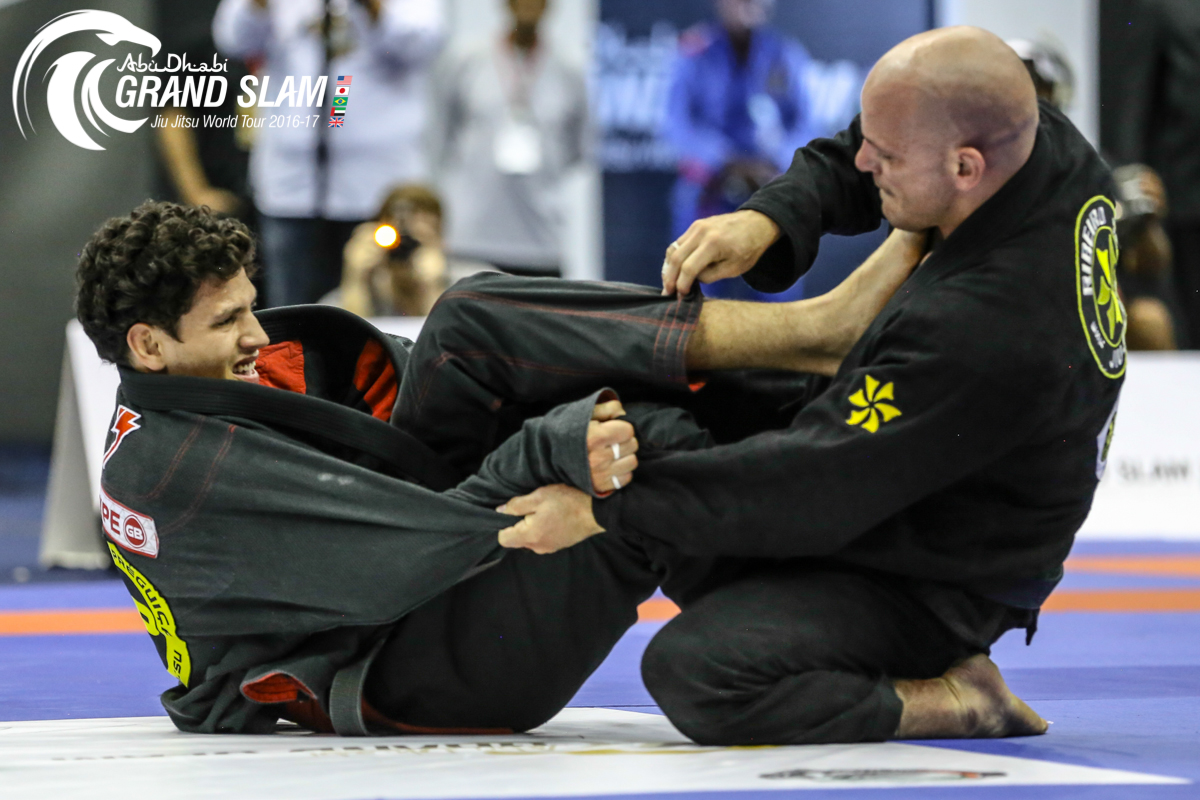 Pena, Xande, all star roster to fight for $150k at the Abu Dhabi Grand Slam

The Abu Dhabi Grand Slam Jiu-Jitsu World Tour arrives in the United Arab Emirates this weekend of January 13-14 for the fourth leg of the 2016-2107 season. Just like the three previous installments in Los Angeles (USA), Tokyo (Japan) and Rio de Janeiro (Brazil), the event in Abu Dhabi will be a star-studded celebration of the gentle art. The Abu Dhabi Grand Slam will feature no-gi divisions on day 1 (January 13) and gi competition on day 2 (January 14).

Some of the biggest names in the competition circuit have signed up to compete in the world famous IPIC Arena, at the Zayed Sports City. Athletes will be pouring their hearts out on the mats in search of their share of over US$ 150,000 in prizes. Here is a list of the most notorious faces that will be competing this weekend. 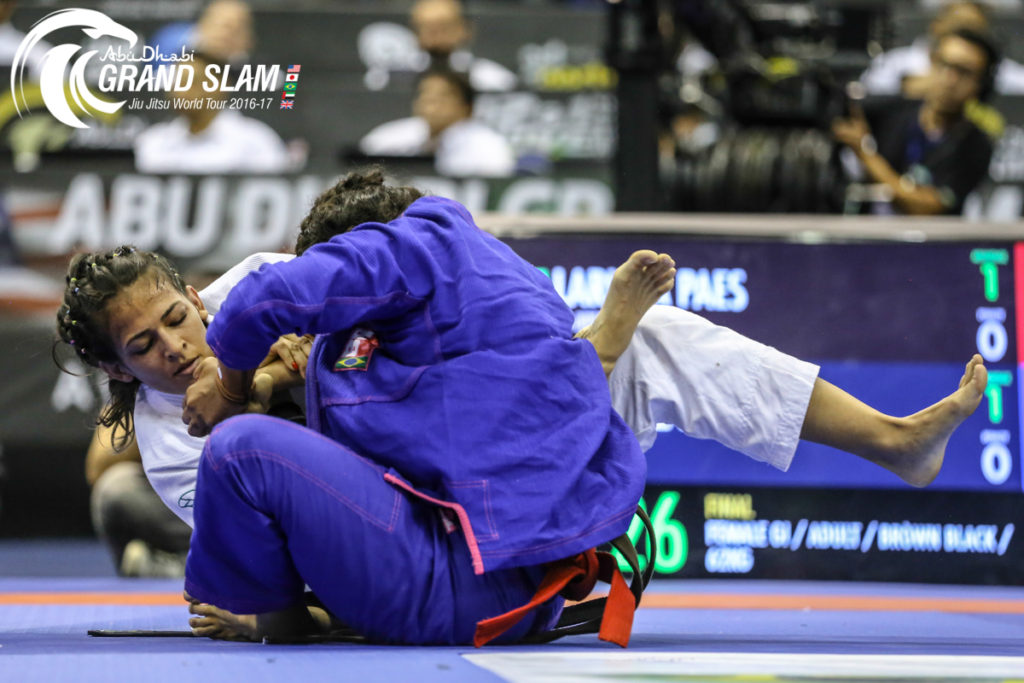 Jiu-Jitsu fans around the world will be able to watch the action live as it happens in Abu Dhabi on various platforms. Flograppling will live stream the two days of event. 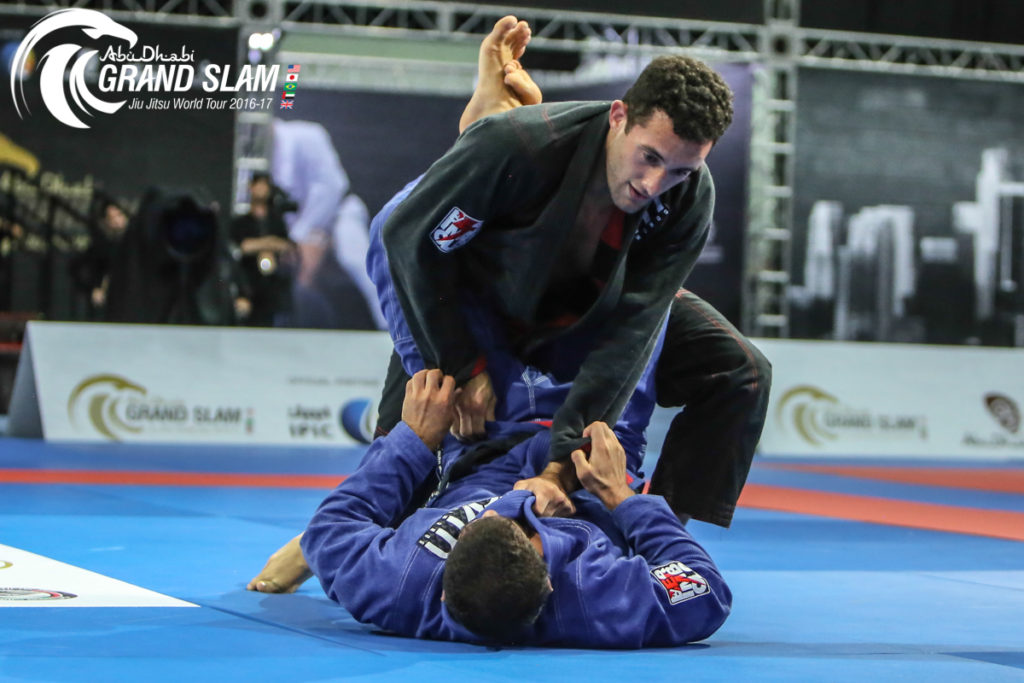 After Abu Dhabi, the Grand Slam World Tour moves to Europe for the final leg of the 2016/2017 season. The vibrant city of London, capital of the Great Britain, will host the fifth leg on March 18. The registration period for that event is already open and competitors of all nationalities can sign up. Click here for more info on how to register.

Then, it will be time for the season’s grand finale. Once again, the Jiu-Jitsu community will turn its attention for the most important event of the year. The 2017 World Professional Jiu-Jitsu Championship is scheduled April 17-22, once again at the IPIC Arena, in Abu Dhabi. Athletes have been competing all throughout the season at the UAEJJF National Pro and International Pro series in search of travel packages and also valuable points to qualify for the big stage. There are still plenty of chances to make the cut. Click here and check the schedule for the coming months.

Pass the Guard Like Buchecha as we Celebrate His 27th Birthday