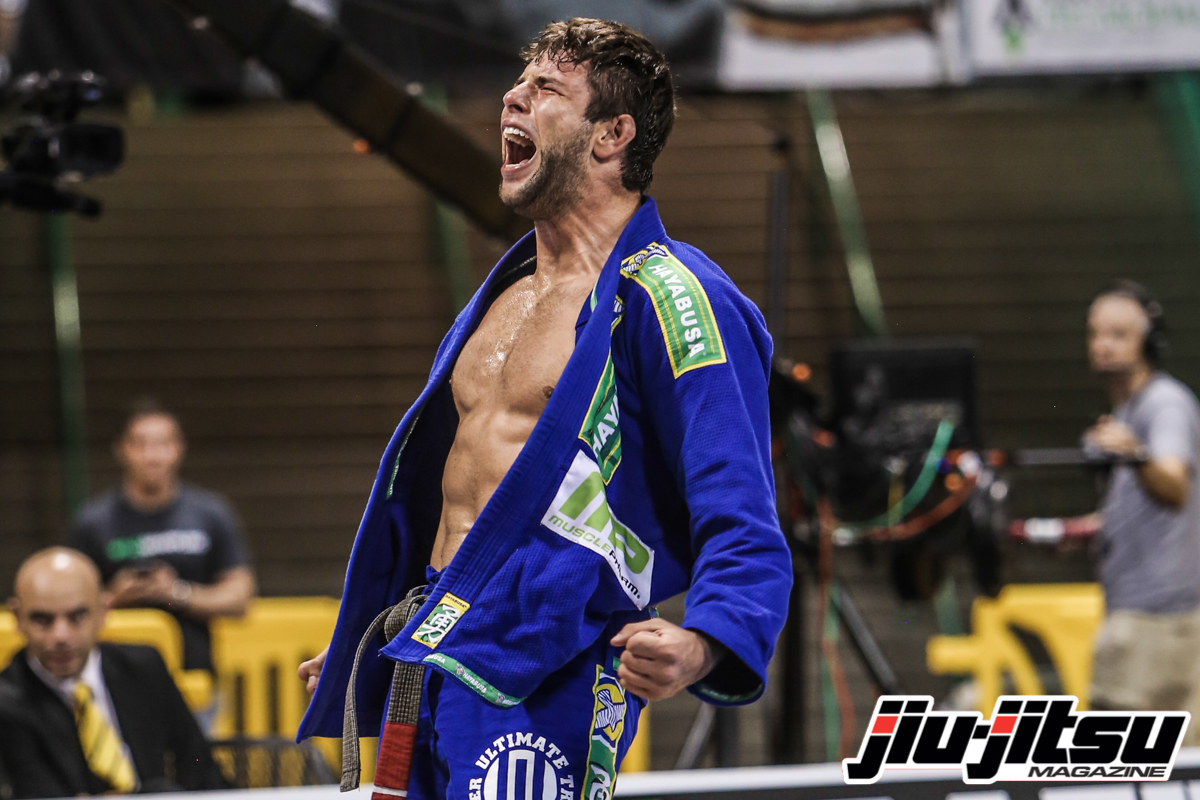 Make 2017 Better Than Ever With Advice from these 5 Superstars!

The new year is hours away. It’s time to evaluate what we’ve done in the past 12 months, but also start planing for what comes ahead. During 2016, we brought you tips and advice from some of the best Jiu-Jitsu competitors in the world. On the last Friday of the year, we’ve compiled 5 of the most valuable pieces of advice to help guide yourself on the mats in 2017. Have a good read and happy new year.

“I train harder as a black belt than I ever trained at other belts, because that’s what you need to be successful at this level and when you really push yourself past your limits, you get more confident. I think that’s when I got the in right mindset and everything else fell into place.”  Mackenzie Dern, 2X black belt world champion.

“I honestly admit that I only started to feel comfortable about my techniques in competition as a black belt. It was only then that I started using my own game without fear.” Dominyka Obelenyte, 4X black belt world champion. 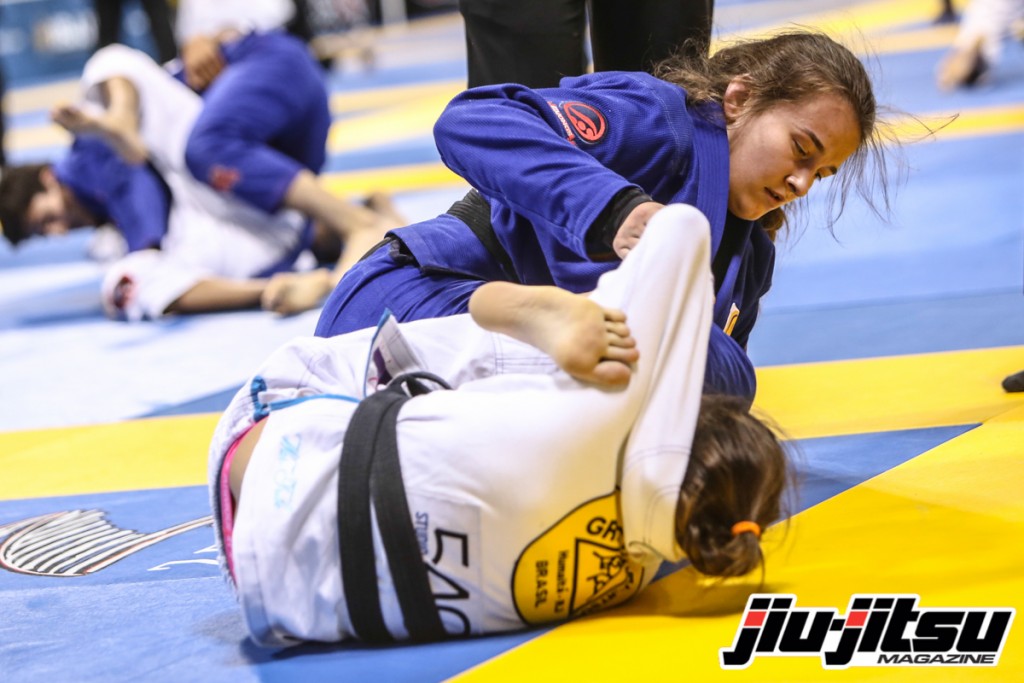 “People think I had surgery to repair only one ligament on my knee, but I actually fixed three different ligaments. I researched the internet and found very few people had surgeries like mine. During the recovery, my leg lost all its muscular tonus. If it wasn’t for my family, I couldn’t have made it. They listened to me, they took me to physiotherapy, they had great advise.  In several moments, I though I would never be the same again and my hope became to only be able to train again.” Marcus Buchecha, 8X black belt world champion.

Set a goal and work on it

For some time now, after every fight, Demian talks about a title shot. Little by little, more and more people are agreeing with him. Here’s how he was able to build such a strong record lately. “The secret is to evolve always, I am forever a student. I love what I do and I absolutely adore the process of learning. That’s what helps me get better and better. I’m always traveling to different places to learn from different people.” Demian Maia, ADCC champion and UFC fighter.

“Don’t try to force your game if it’s not working. That’s a big thing in Jiu-Jitsu and why people stop improving. You need to always evolve and add new weapons to your game or you’ll be left behind.” Edwin Najmi, black belt Pan champion and Worlds silver medalist.