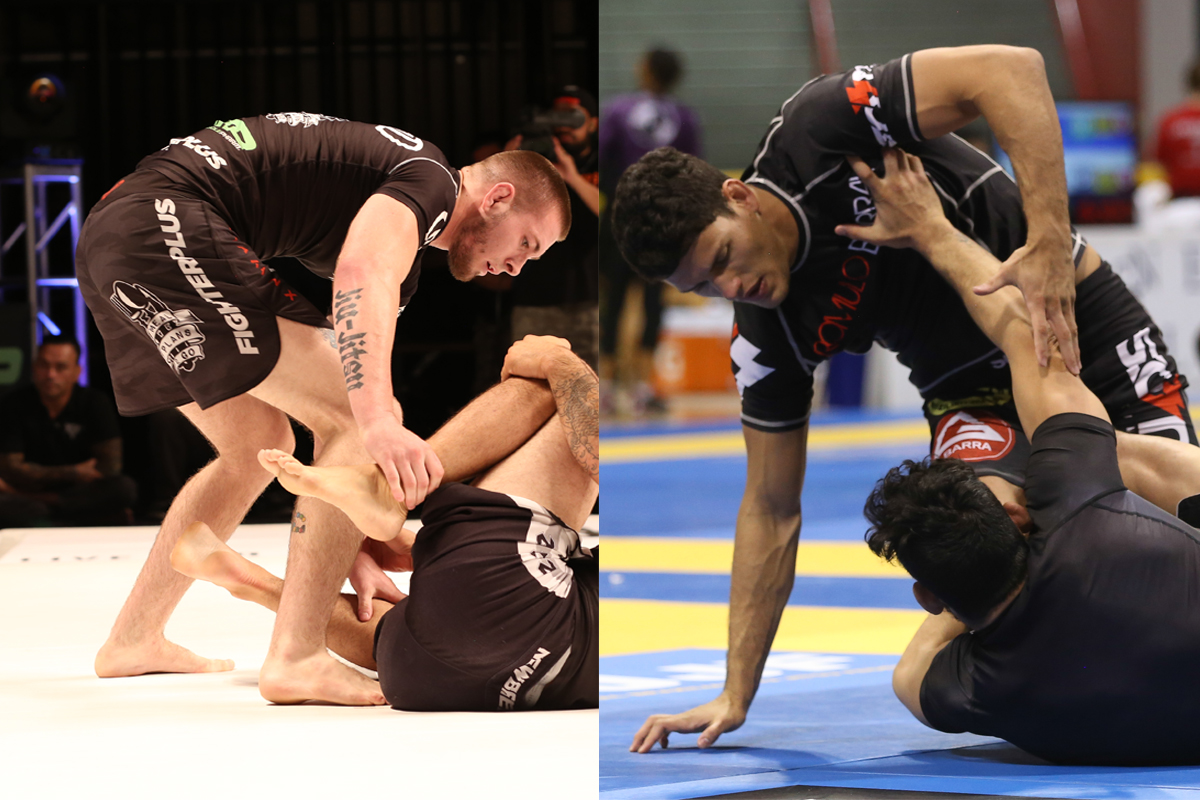 Ryan vs. Pena: Here’s What They Bring to the Mat For This Saturday’s Challenge

One is an ADCC silver medalist and double gold black belt no-gi world champion. The other one holds two EBI belts, including the one for the absolute division. Felipe Pena and Gordon Ryan will square off this Saturday, in a 60-minute submission only super match, at Studio 540, in Solana Beach, California. you can watch the livestream on Flograppling.

Pena is at the top of his generation of black belts. Known for his ability to take his opponent’s back and also his foot locks, Felipe quickly added awesome results to his resume. He was also able to translate his technique from gi to no-gi, repeating the success in both styles. At 25, he’s only beginning his trip to writing his name in history. Watch a little bit of Pena’s routine in this video from 2014.

Gordon Ryan is a phenomenon. He’s allegedly been training for only 5 years. A member of John Danaher’s self titled Death Squad, he has both the technical skills and the flair to trash talking that made the team out of Renzo Gracie’s Manhattan academy both loved and hated around the Jiu-Jitsu community. On the mat, Ryan has proved he is the real deal over and over again. His performances at the two Eddie Bravo Invitational events left no reasons for anyone to doubt his capacities. Watch him in action in this highlight reel.