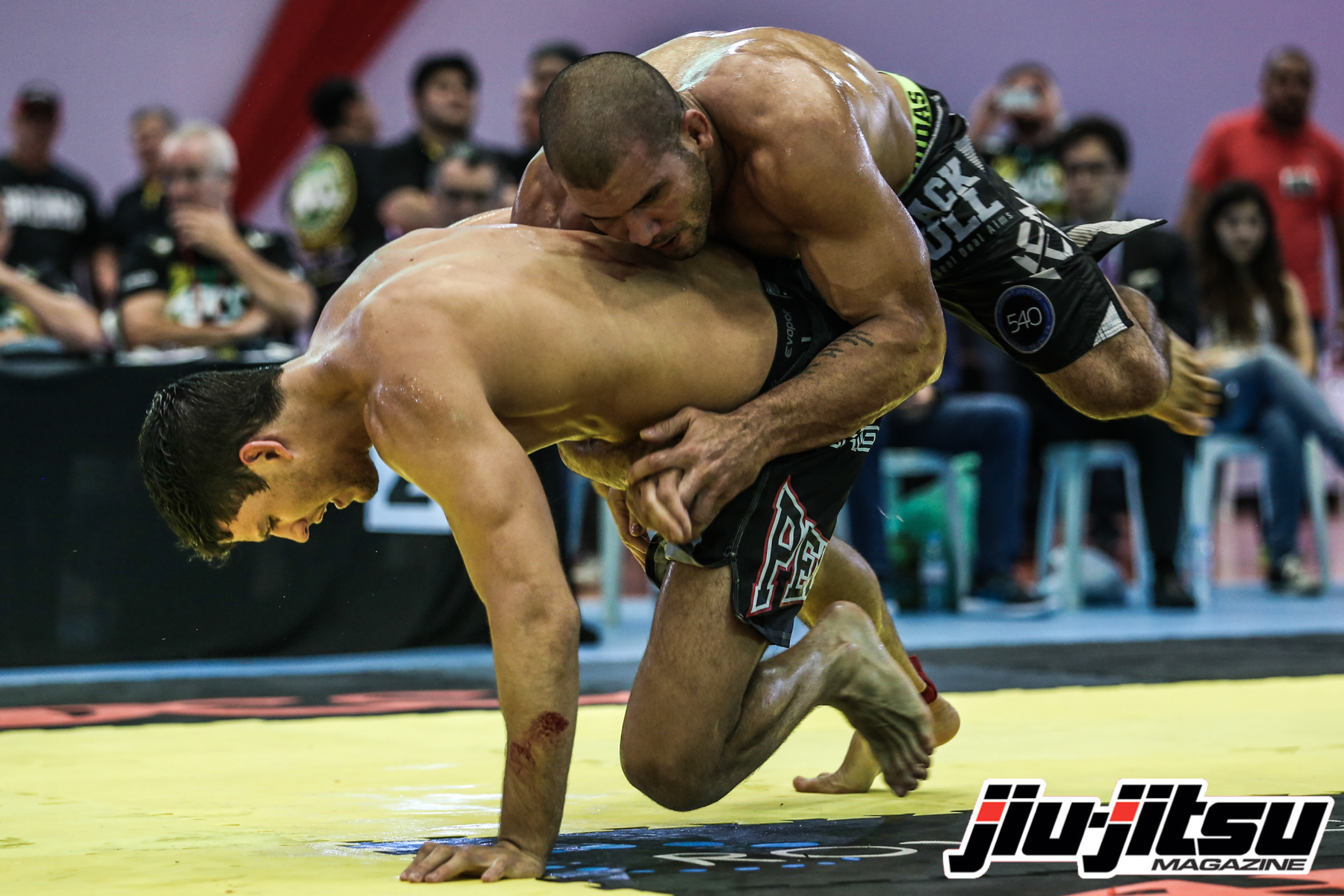 Rodolfo’s opponent will be Kyrgyzstan’s Zarylbek Daniyar, who has a 1-1 MMA recosrd according to Sherdog.com. The event will also feature MMA veteran Jorge Patino and also Akihiro Gono, Takahiro Ashida, Vladyslav Parubchenko, Dmitriy Parubchenko. The event setting will be the Ginasio Mauro Pinheiro, aka Ibirapuera.

Rodolfo Vieira was one of the most dominant Jiu-Jitsu competitors of his generation. He is a 5X black belt world champion, an ADCC champion, multiple times WPJJC champion, among many other accolades. He’s been training with ATT, in Florida, USA, for the past year, getting ready for his MMA debut.