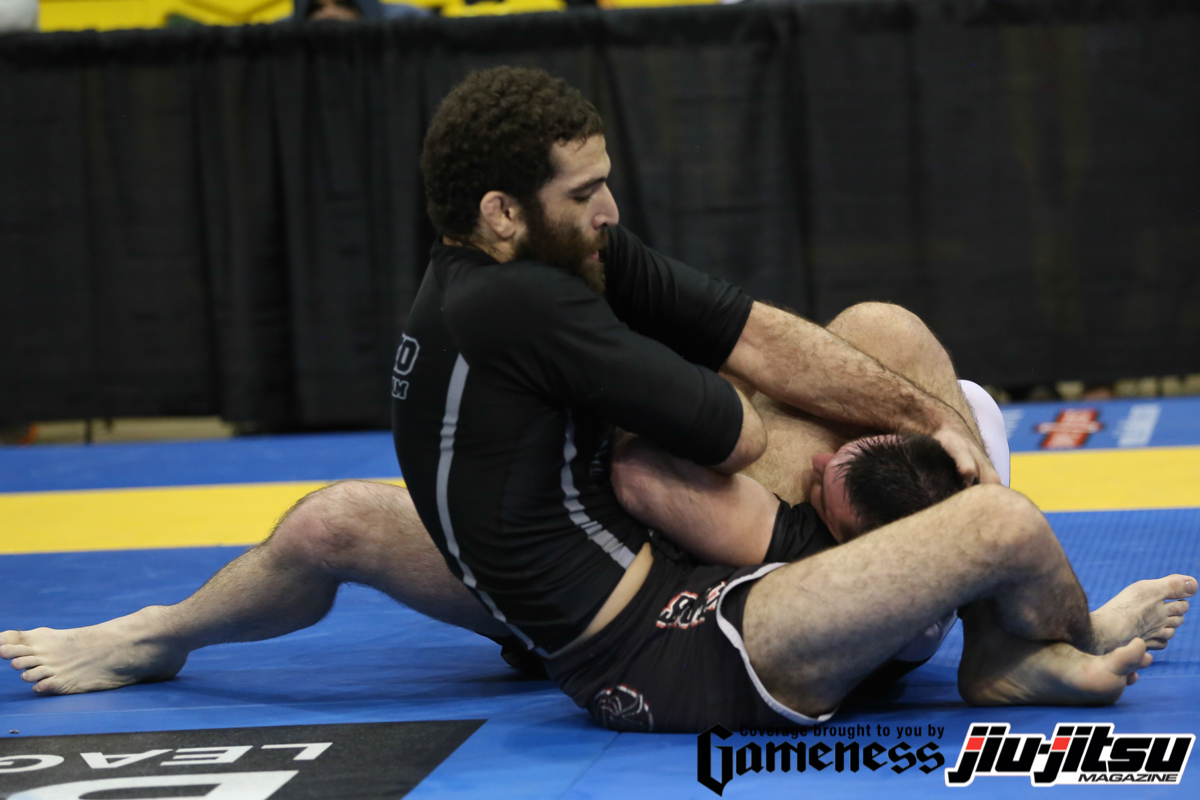 Day 1 of the Worlds No-Gi was filled with thrills and some of the highest level of Jiu-Jitsu performed by the sports’ biggest names. The highlight of the day was the black belt open class divisions for men and women. 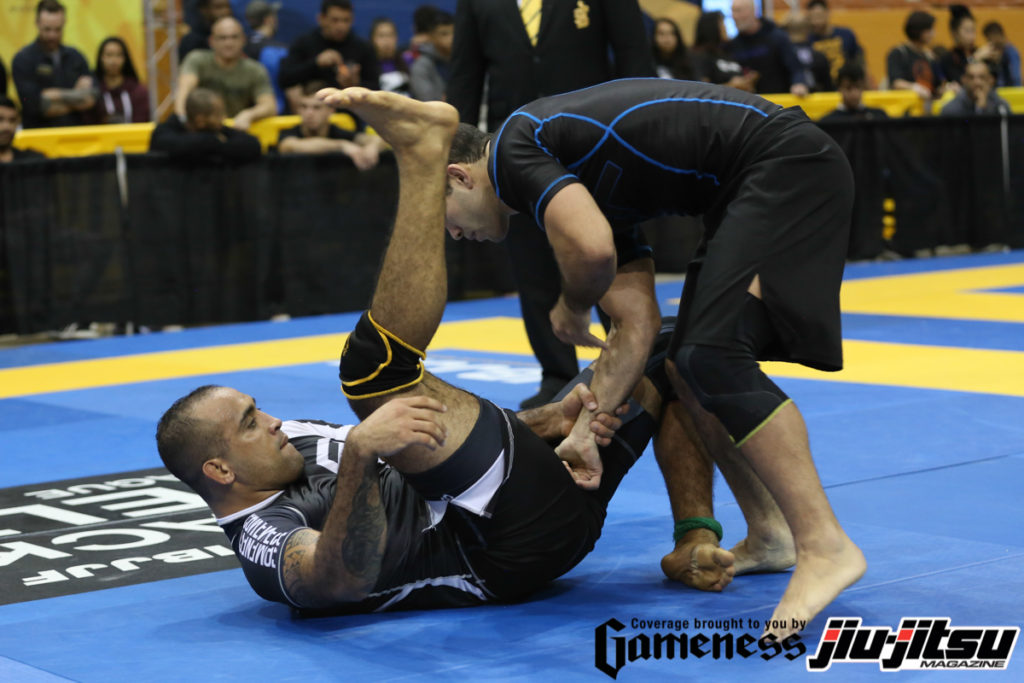 In the men’s division, Yuri Simões and Murilo Santana made all the way to the final. this Sunday, they will decide who’s going to become the first ever male athlete to hold two gold medals in the absolute of the Worlds No-Gi. Santana won in 2013 and Yuri won in 2014. Here’s how they managed to reach the final. 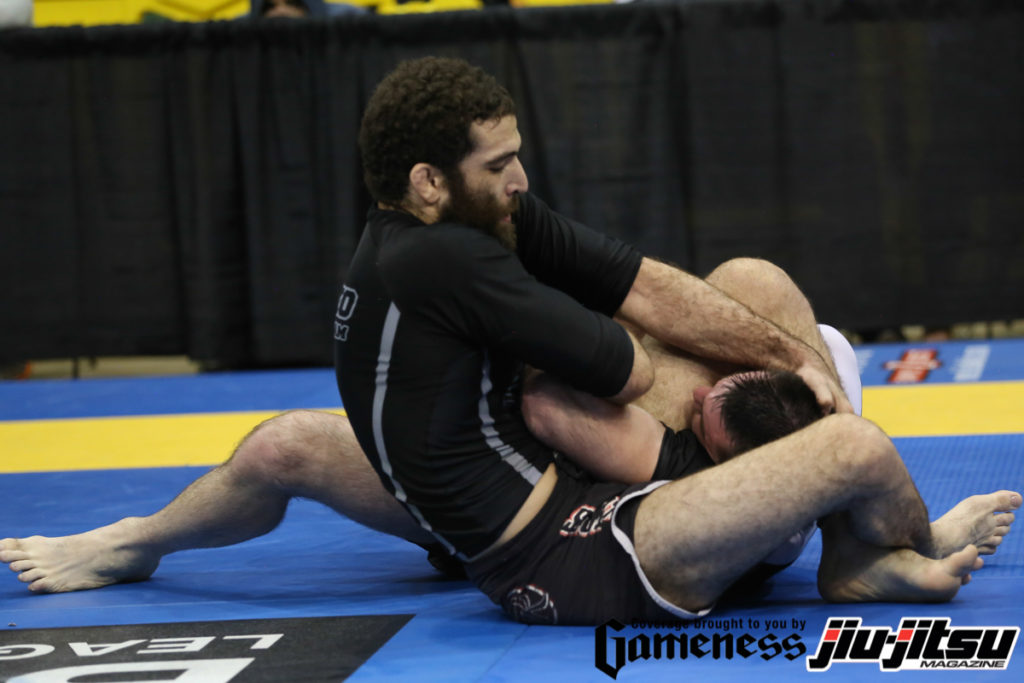 Murilo first beat Marcel Gonçalves by points in the eight finals. Then, he caught Josh Hinger with a guillotine. In the semifinal, he finished Jared Dopp with an armbar. Yuri debuted with a katagatami on Marcus Wilson, then beat Thiago Sá 2-0 on advantages and finally beat Augusto Taquinho by referee decision. 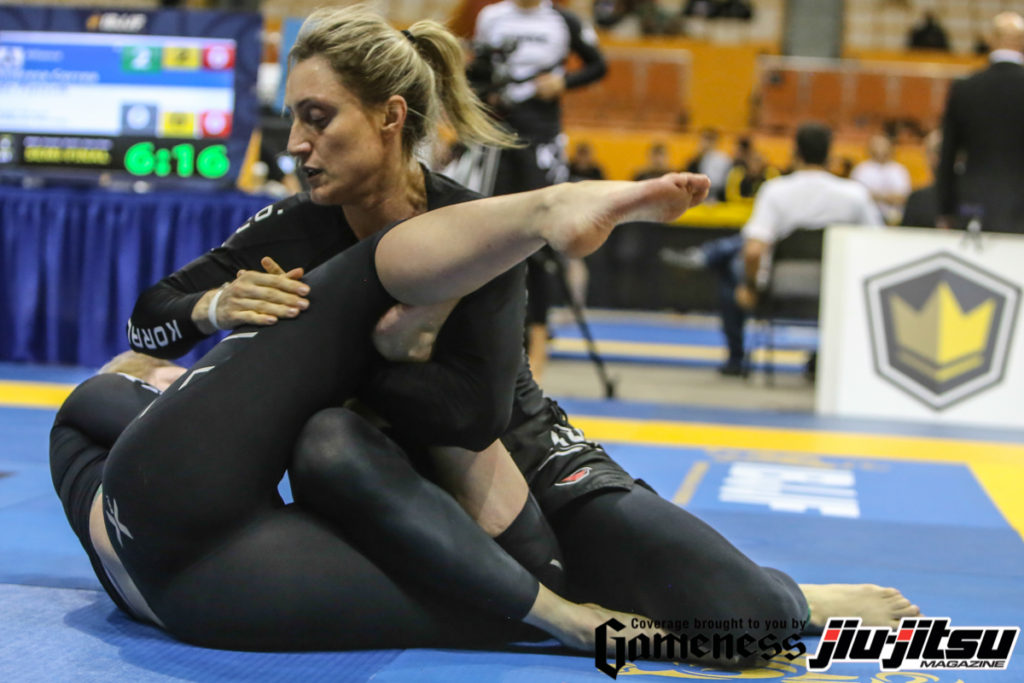 In the women’s division, the final will be between Andresa Correa and upcoming talent Nathiely de Jesus. Each one fought twice to reach the final. Correa applied a leg lock on Sofia Amarante and then a toehold on Ida Floisivik. Nathiely beat Talita Alencar 2-0 with a sweep and then choked Amanda Loewen with a rear naked choke. 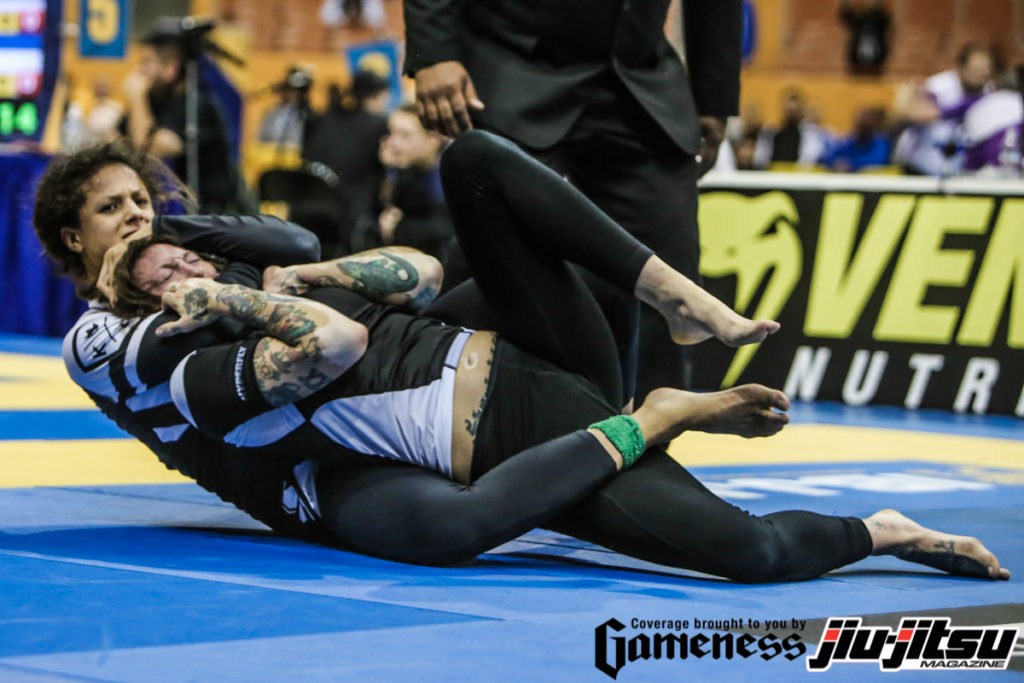 Other than that, the semifinals for the black belt weight classes were set. they are: