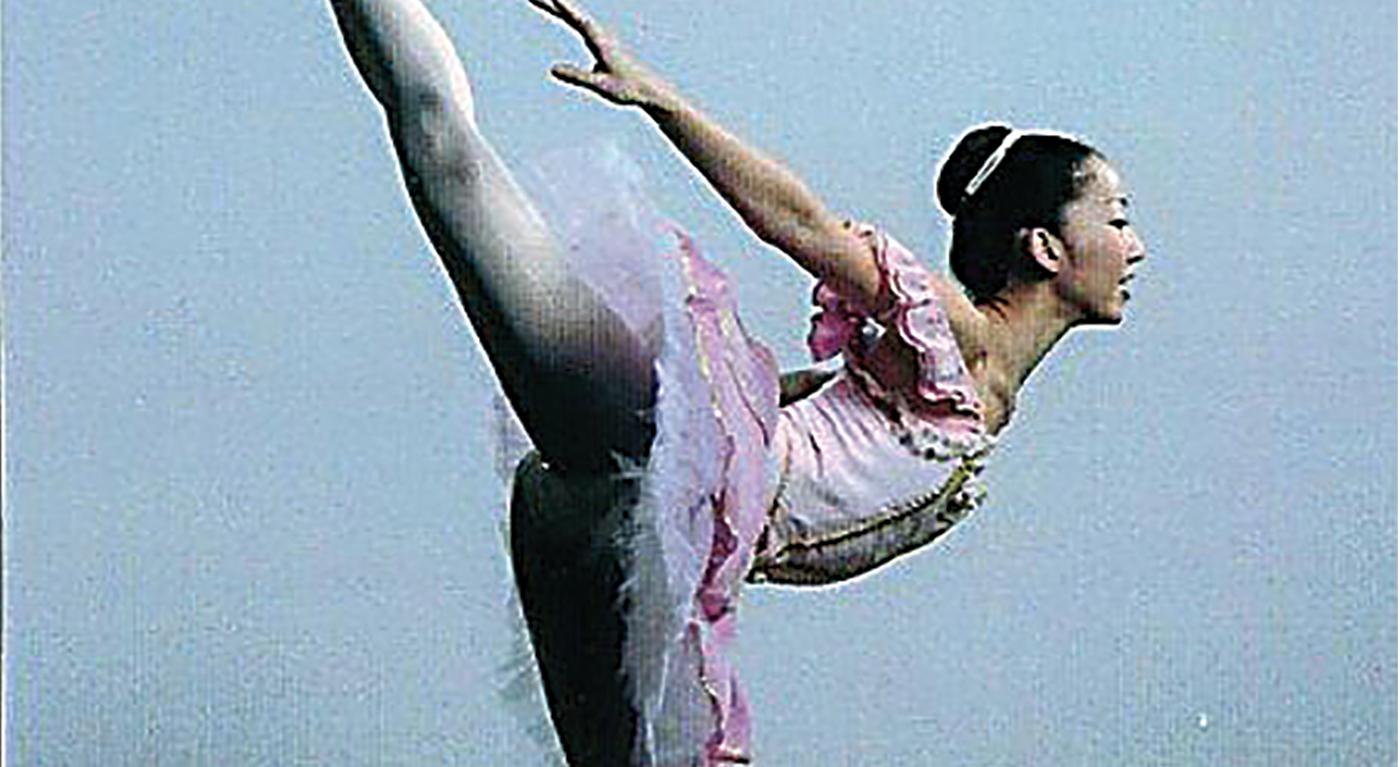 Success doesn’t always manifest itself in the same way for everyone. Usually this page is occupied by success stories from people just like you and I that have used jiu-jitsu to create a healthier physical and mental life for themselves. Oftentimes, this success looks like huge amounts of weight loss and body transformation. This month’s story is a little different. This was a Facebook post made not long ago by Darci Omori. She’s a ballerina turned grappler that found success by becoming comfortable in her own body through jiu-jitsu. 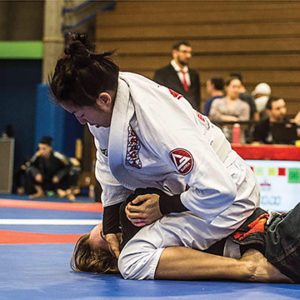 “Anyone who’s been around me in the past year is probably tired of hearing about jiu-jitsu. I am fully aware that I am a total f—ing nightmare if you get me started on the topic, and these days I try to limit myself to, ‘It’s a beautiful sport and I think everyone should do it’ when it comes up. But here’s the thing: I’ve been reading a lot of articles and hearing a lot of talk about jiu-jitsu as a tool for overcoming anything from psychological and emotional hurdles to addiction. The sport is relatively young, and I haven’t really come across any long-term or particularly scientific studies, but people seem pretty convinced that there’s some sort of link there, and there are more than a few theories floating around on what that link is and why.

I have a few theories of my own, most of them being rampant speculation, but here’s a personal experience that you never asked for.

Jiu-jitsu has made me comfortable in my own body. I’ve always been thin, but I haven’t always been healthy. I had a pretty rocky point between the ages of 18 and 20 where I was your typical teenage ballet cliché. I weighed and ate too little, sought professional intervention, then started eating again. I threw out my scale. I accepted that I would never be a person who could look in the mirror and judge my body objectively. I reasoned that you could recover from whatever chic eating disorder you might have, but the best you could do with body dysmorphia is learn to override it. On any given day, despite being the exact same as the day before, I would see anything from an out of shape blob to an emaciated waif. Recovery meant reminding myself that my clothes fit the same way as they did the day before, and that I was a logical person who knew better than to trust how I felt about my appearance. 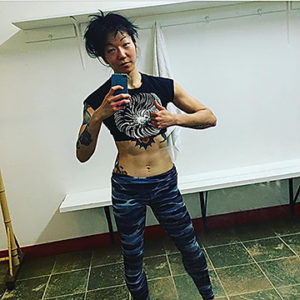 But then jiu-jitsu happened. I started cutting 2-3 pounds to make featherweight. I know this sounds like as good of an idea as a recovered alcoholic having some casual drinks, but I was over a decade in the clear, and it was mostly water. My exercise increased so much that after a couple times, I stopped having to cut to make feather. I was about 125 lbs, which was the high end of my healthy ballet weight. I caught the flu before Pans and dropped down around 121. I was too small. I felt weak. I injured my rib and both ankles. I resolved to put some weight back on, and got back up to 129, but when it came time to cut the couple pounds again recently, my body composition had changed. All the jiu-jitsu had made my body a lot leaner. I tried to start the cut, but there wasn’t enough fat or water. A week in, I started feeling really depressed for what seemed like no reason. I felt weak again. I felt on the verge of reinjury everyday. I started playing really cautious jiu-jitsu. I was hungry. So after training a couple weeks ago, I ate some crappy takeout ginger beef and white rice and immediately felt my mood lift. My head was clearer. I decided I didn’t want to feel like crap anymore. And despite having a body that wasn’t inclined to put on weight, even in the few odd moments I’d wanted it to, I resolved to move up a weight division. I texted a few trusted friends and told them if I ever told them I was cutting weight again to flip the table on me (I have good friends).

Like I said, my body has changed a lot since starting jiu-jitsu. Putting on a considerable amount of lean weight in a short amount of time has actually been pretty easy. I’m not constantly worried about getting injured anymore. I’m not sure 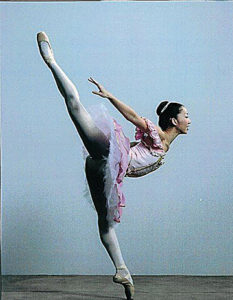 how much of that is actually being physically stronger and how much is just the idea of being stronger, but I’m having more fun in training. I’m playing more aggressively. I signed up for like… every comp despite being a new blue belt because I have a renewed drive to push myself. But as another serendipitous side effect, there’s this: When I see people who haven’t seen me in a while, they tell me I look jacked and I beam with genuine happiness. At some point in the last couple weeks, without realizing it until now, I’ve started looking in the mirror and seeing someone who looks good and strong. Jiu-jitsu helped me finally overcome body dysmorphia. Or maybe the Noodle Box did. Whatever. Jiu-jitsu is a beautiful sport and I think everyone should do it.”

Why Every Grappler Should Drink Coffee!