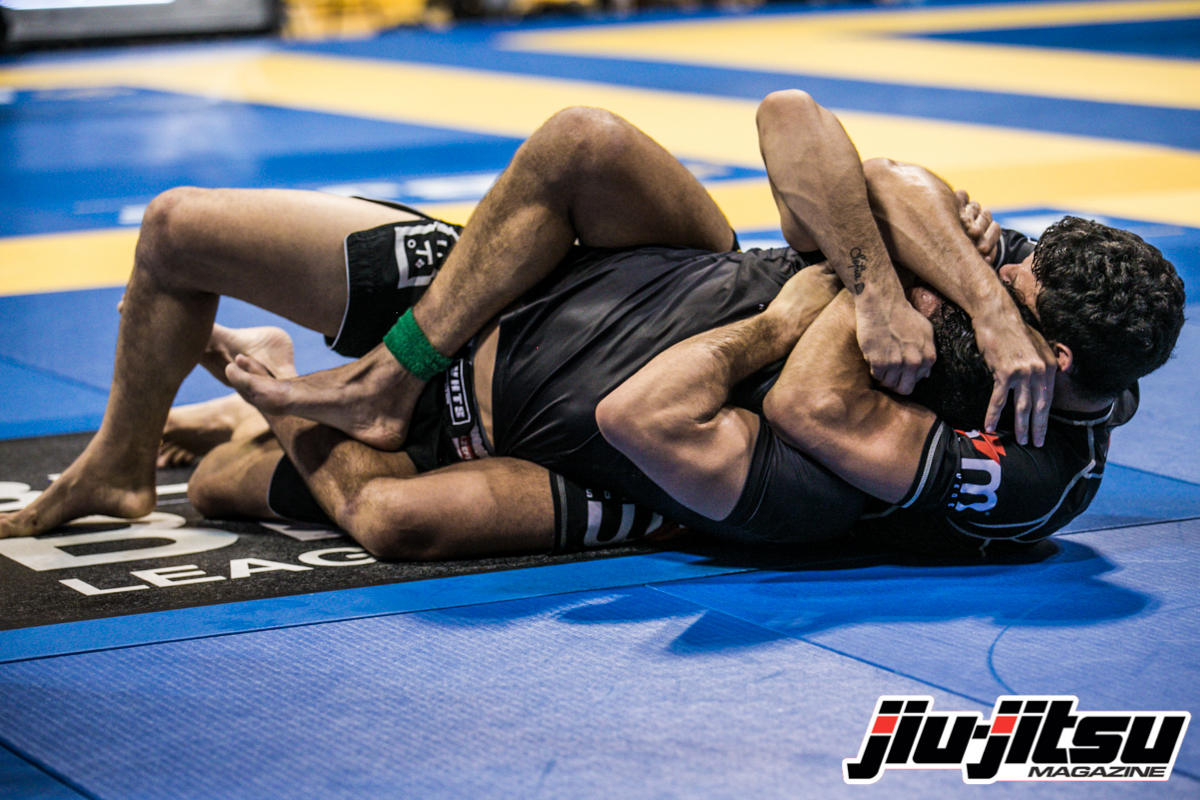 The final major IBJJF event of the season is upon us. The 2016 Worlds No-Gi goes down this weekend, in Daly City, California, and some of the biggest names on the scene already confirmed presence at the mats in the greater San Francisco. We want to help you get in the mood for the action, so we highlighted five things you should pay attention to during the weekend. You’ll be able to follow the complete coverage of the event on JIU-JITSU MAGAZINE‘s social medial channels. Coverage brought to you by Gameness. 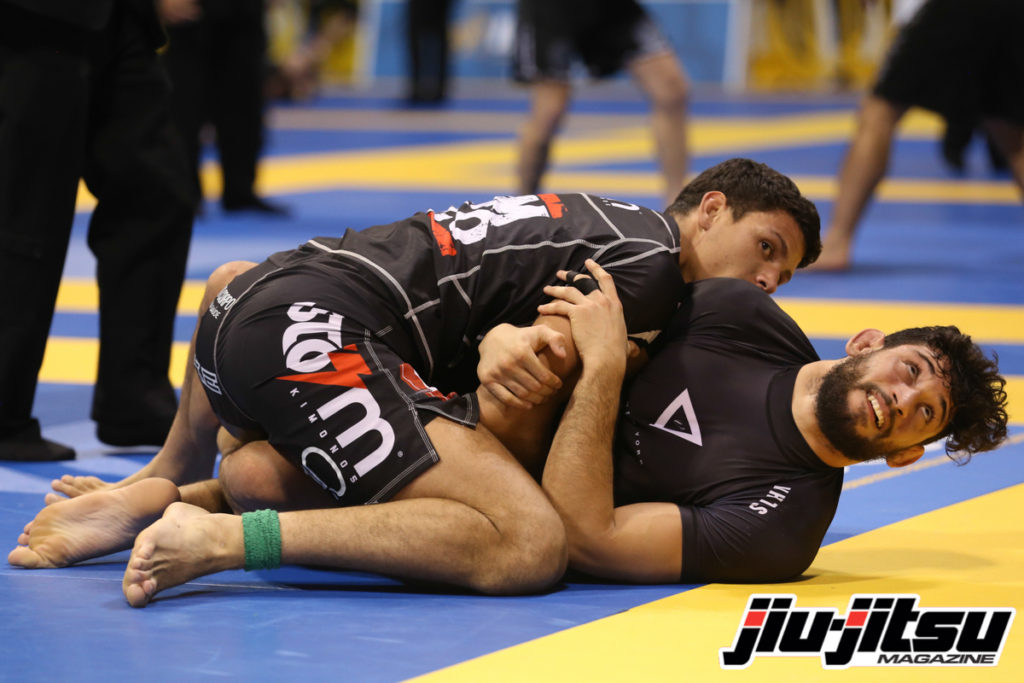 2. The women’s open class division should also be lit 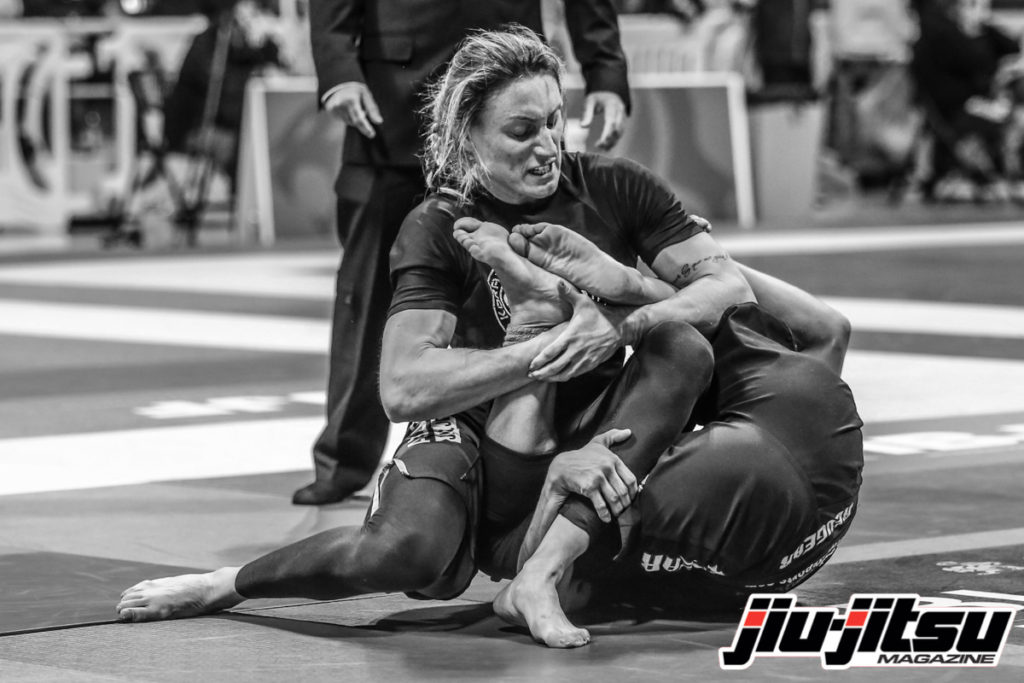 3. New faces could steal the spotlight 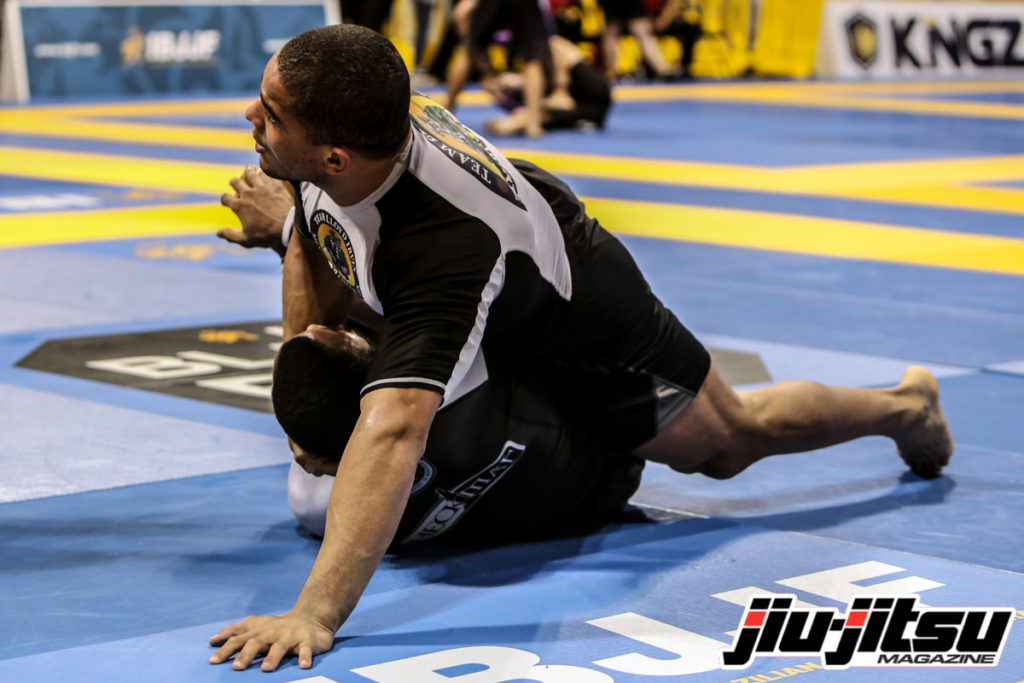 The black belt is full of newcomers, both in the female and male divisions. Nathiely de Jesus, Talita Alencar, Aaron Johnson, Nick Schrock are a few of the new names to be competing for the first time in the black belt division this year. Matheus Diniz, Jonathan Satava, Lucas Barbosa, Mahamed Aly are back for their second run. Keep an eye on all of them.

4. Some insane encounters are most probably coming your way 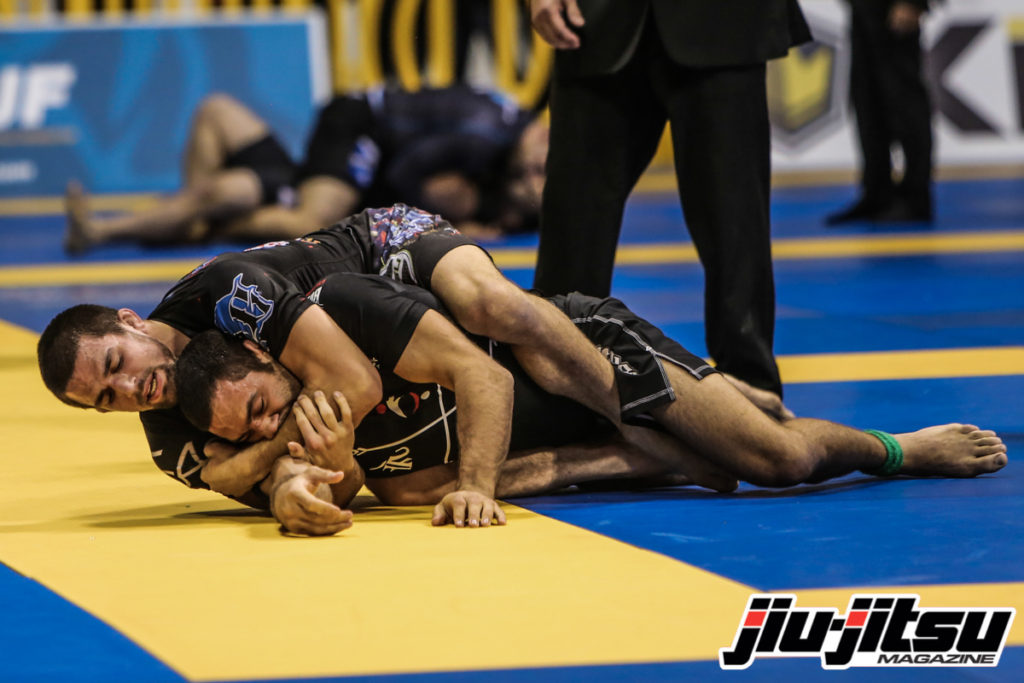 A quick look at the black belt division allow us to expect some exciting matches in Daly City. João Miyao vs. Michael Musumeci will most probably write another chapter of their rivalry in the light-featherweight. Kim Terra vs. Osvaldo Moizinho or/and Samir Chantre in the featherweight division should also be interesting. The lightweight division could feature Mansher Khera vs. Garry Tonon and Gianni Grippo vs. AJ Agazarm, or even Marcio Andre vs. Augusto Tanquinho. There are also possible matches like Jon Satava vs. Gilbert Burns (middleweight), Matheus Diniz vs. Murilo Santana (Medium-heavy), Lucas Barbosa vs. Nick Schrock (heavyweight), Luiz Panza vs. Tim Spriggs (superheavy), Yuri vs. João Gabriel vs. Mahamed Aly (Ultraheavy).

5. Caio Terra is going for his 9th gold medal at the Worlds No-Gi 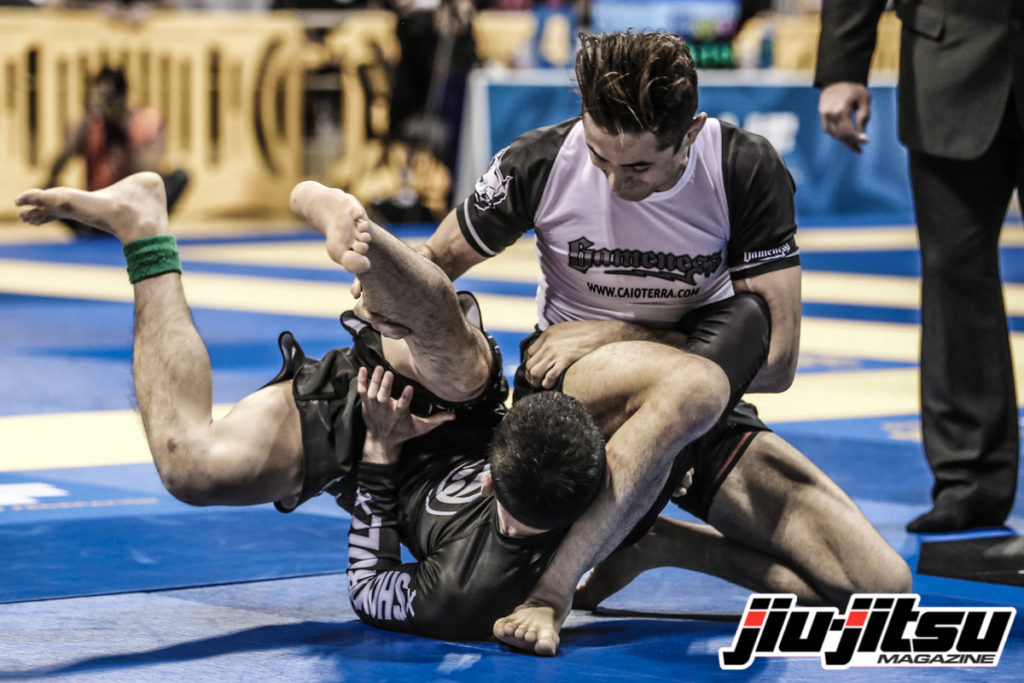 Registered in the roosterweight division, Terra is after his ninth gold medal in 10 editions of the event. He lost to Samuel Braga in the first one, in 2007, but after that he is undefeated. Caio won four times as a light-featherweight and four times in the roosterweight division. Will he make to the top of the podium once again and remain the only athlete to have medals in all editions of the Worlds No-Gi as a black belt.