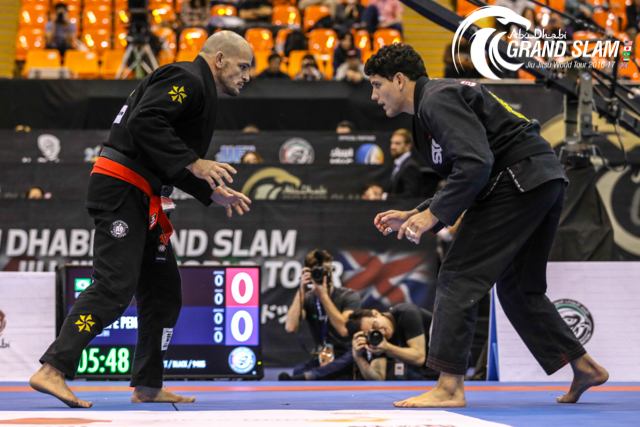 The UAEJJF held the second leg of the Abu Dhabi Grand Slam Jiu-Jitsu Tour this Sunday, October 23, in Tokyo, Japan. Some of the biggest names in today’s competition circuit travelled to the land of the rising sun to fight for their share of over $100,000 in prizes. Here’s how the male black belt and the female brown/black belt divisions played out at the Big Turtle Fukaya Arena, in Saitama. 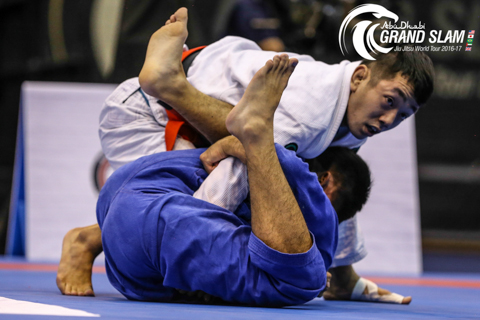 62kg – Japanese countrymen Tomoyuki Hashimoto, Kazuchiro Miyachi and Kei Ito fought for the title. Miyachi beat Ito in the only semifinal and went on to face Hashimoto in the final. One sweep in favor of Hashimoto was enough to settle the deal and earn him the gold medal. 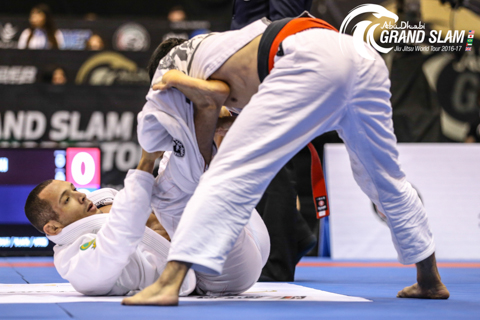 69kg – Thiago Bravo fought twice to secure the title in the weight class. First he beat Yuto Hirao and then met Daisuke Shiraki in the final, which ended tin a tie. A split decision by the referees (2-1) decided in favor of Bravo and earned him the gold medal. 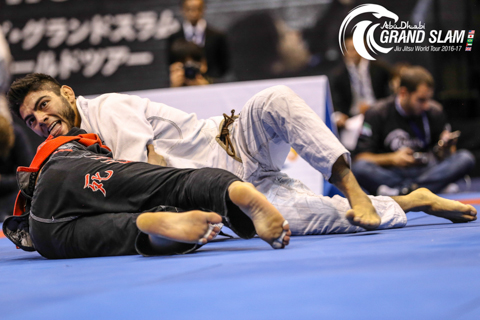 77kg – Roberto Satoshi also fought twice to win the gold medal. He first finished Anderson Takahashi and then caught Robson Tanno with a arm triangle in the final. 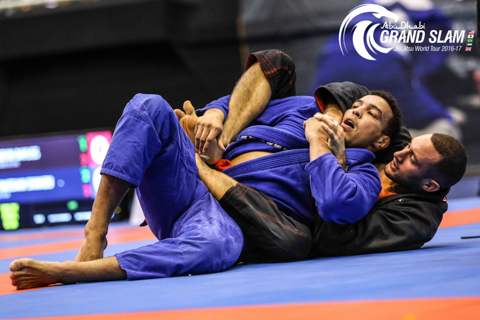 85kg – Faisal Al Ketbi beat Akihiro Kawakami 2-0 with a takedown to make it to the final. On the other side, Gabriel Arges outscored 2-1 on advantages after a 2-2 tie on points a tough opponent on South Korea’s Youngam No. In the final, a back take by Arges near the end of the match put him 4 points ahead of Kitbe to secure his second gold medal in the Grand Slam this season. 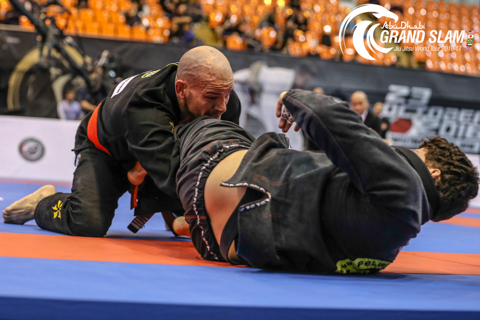 94kg – Most probably the most anticipated division of the day, the 94kg weight class had Xande Ribeiro and Felipe Pena as clear favorites for the final. They did not disappoint and brilliantly made their way to the gold medal match. Xande finished Alexandre Ogawa with a choke from the back and then caught Bruno Kikuchi with a triangle. Pena had only one match and choked Alan Fidelis from the back. 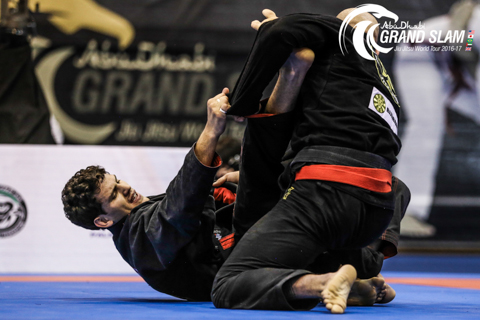 In the final, one sweep made the difference. Pena swept first, but Xande fought back and tied 2-2. After a stoppage, Pena pulled guard and managed another sweep, going ahead 4-2. Xande still had time to tie again and went for a hail mary sweep, but Pena fought bravely and allowed only an advantage, securing the gold medal. 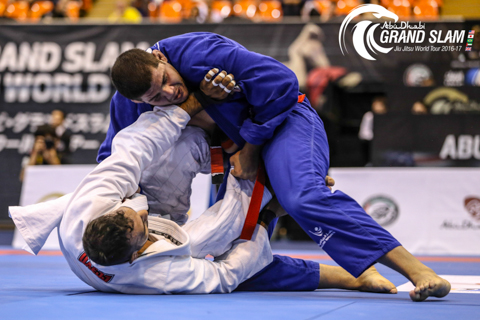 110kg – The big guys also delivered. José Junior earned his gold medal after the silver won in LA. He swept Andre Campos early in the final match and was able to secure the lead for the remainder of the six minutes to win the division. 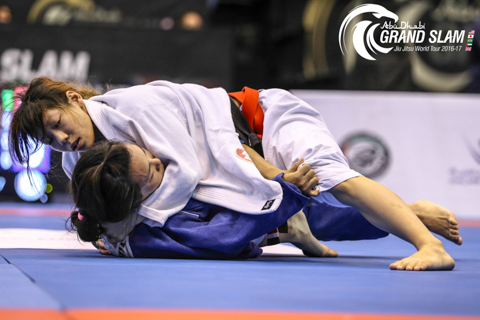 55kg – Playing the home crowd, Japan’s Rikako Yuasa was on fire. First she stretched the arm of Chinese Yuxing Xiong and then outscored her countrywomen Mei Yamaguchi 16-0 to win the title. 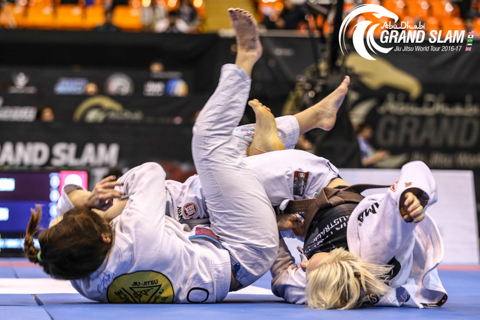 70kg – A fan favorite, Mackenzie Dern fought twice this Sunday, both times against Australia’s Meagan Green. First Mackenzie beat Green in the semifinal with a leg lock. After Meagan beat Brazil’s Isabeli Souza 1-0 on advantages in the round robin, they met again in the final. Mackenzie once again used the leg lock to finish her opponent and this time secure the gold medal.

The Abu Dhabi Grand Slam Jiu-Jitsu World Tour returns in less than a month with the third leg in beautiful Rio de Janeiro, Brazil, on November 12-13. Once again, prizes add up to more than $100,000 to be shared by the champions of each weight class. All Grand Slam events are open to athletes of all nationalities. The registration period for the Rio event closes on November 7.

Lesson of the Day: Join the Class and Learn a Guard Pass From Otavio Sousa